Misha Hollenbach’s practice explores methods of merging contemporary culture with primitivism. Working across the mediums of collage, screenprinting, sculpture and installation, his work is often driven by primal desire, and a return to the basics/basis of human existence: evidenced by his yoga/sex collages, or exploration of abject bodily functions. Drawing from the legacy of Dadaism, Hollenbach is compelled to collect images and found objects, reconfiguring them as art objects to create new meanings through association, temporal lobe workouts and escapism. More recently his work has been concerned with a direct channeling of energy, explored and investigated through ‘action’, both painting, mark making, and automatic sculpture and random collage.

As one half of the fashion/art/design label and publisher Perks And Mini (PAM), Hollenbach’s creative practice extends to, and blurs the boundaries of, art-making with music, film, publishing and design.

Hollenbach graduated from a BFA (Painting) at RMIT in 1991, after a number of years of exhibiting collaboratively as part of THE CHANGES he embarked on a solo career as an artist in 2009. 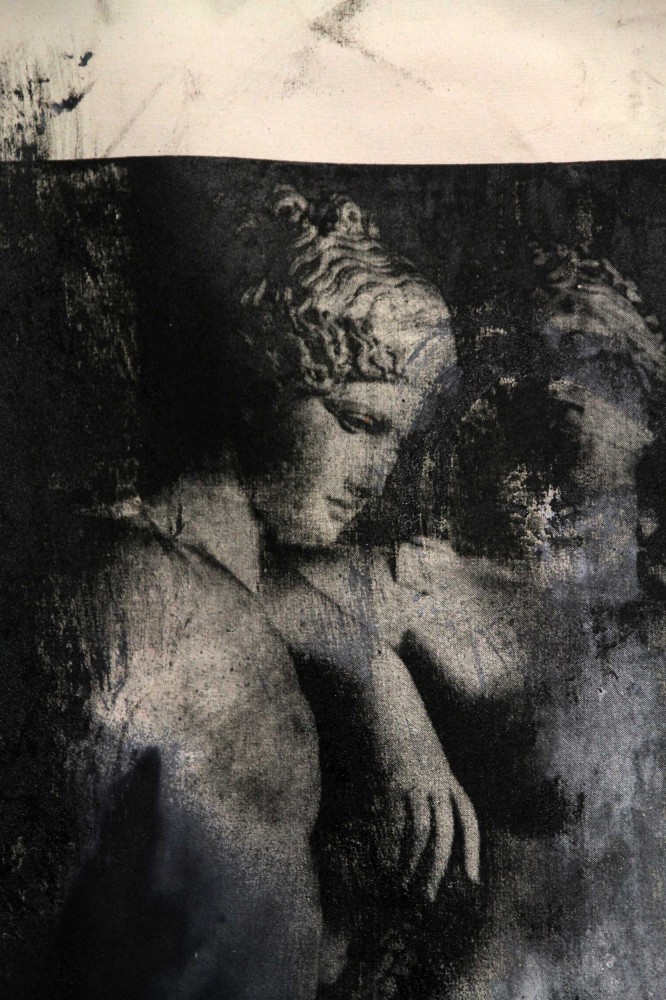 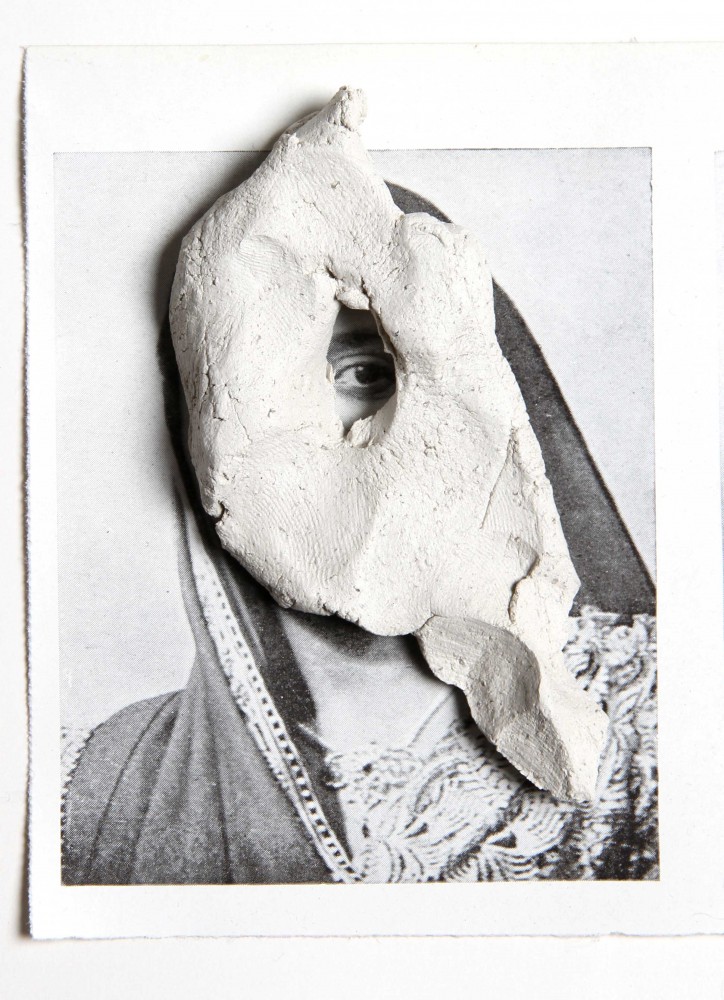 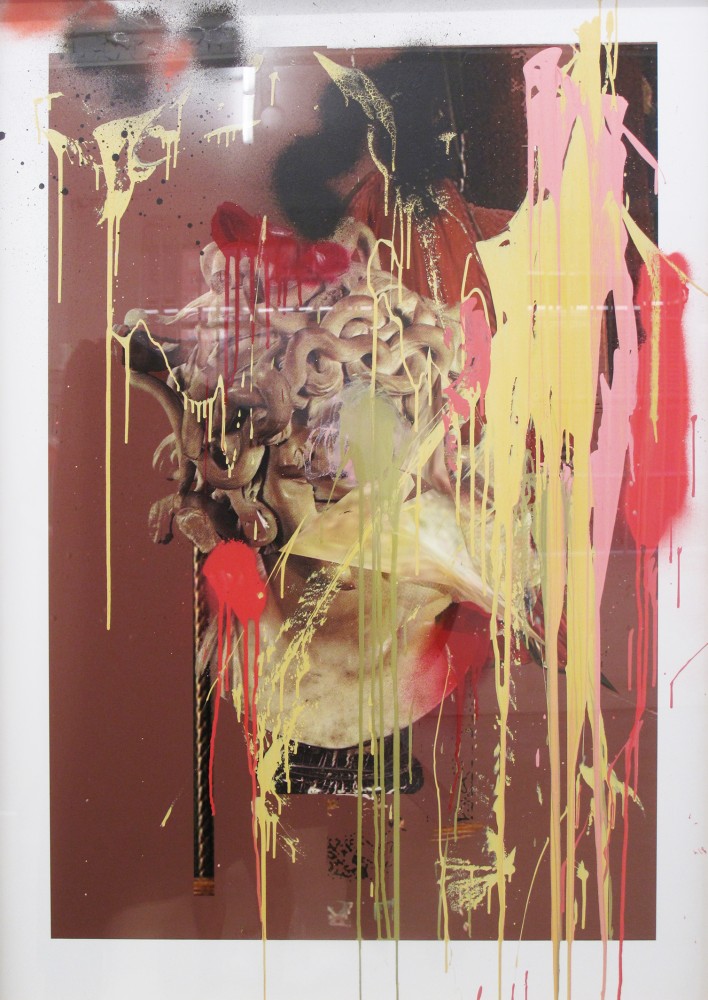 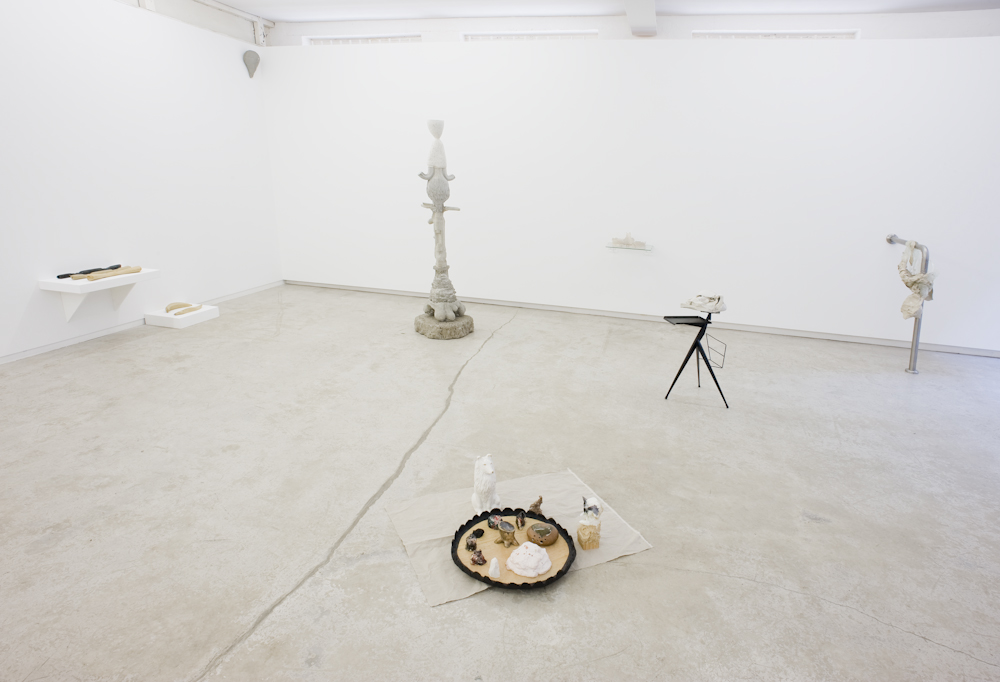 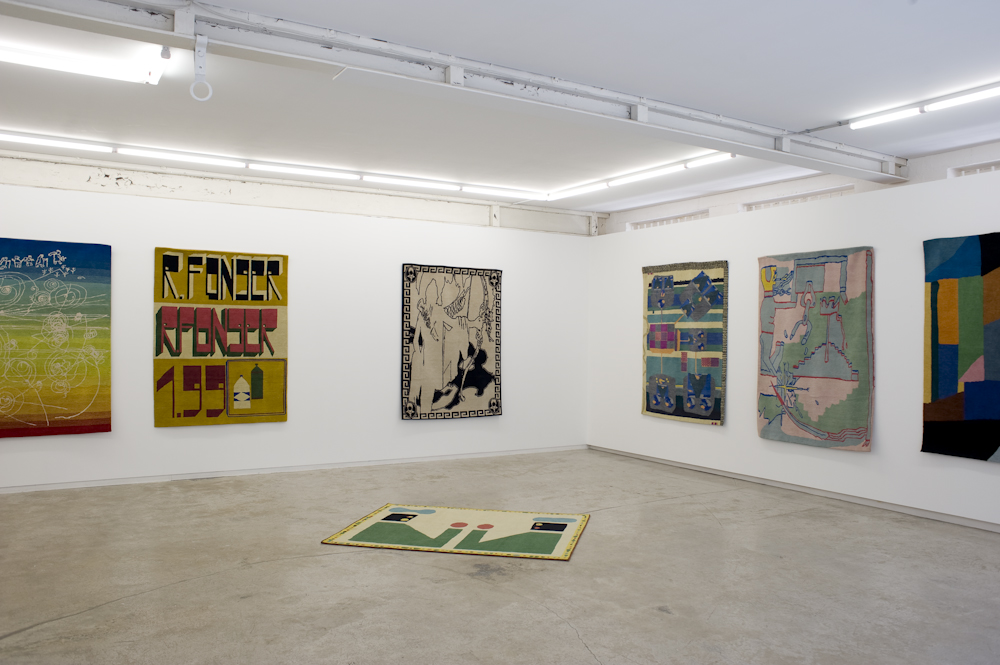 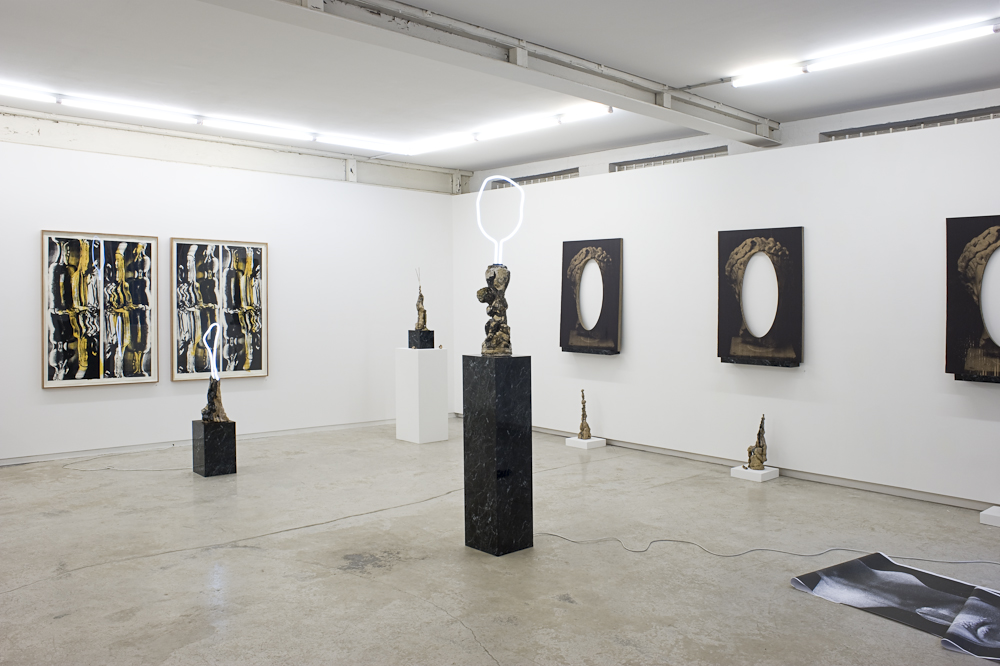 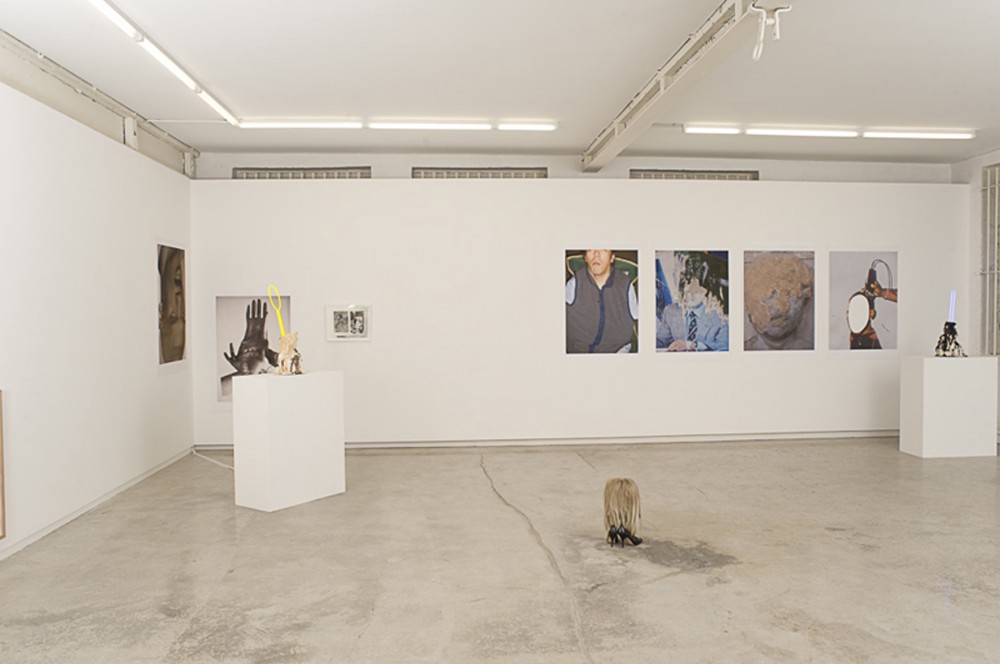