The exhibition will investigate the use of earthware in contemporary art practices, particularly concerning intersections between ceramics and collage, the human figure and abstraction.

Figure and Ground presents a curatorial interpretation of an archaeological dig by juxtaposing mounds of earth, lumps of clay and fossilised artefacts. The result will be the culmination of a diverse range of processes relating to the texture of clay and ceramic objects that at times allude to the figure, and at others reference kitsch ornamentation, utilitarian objects or pure sculptural abstraction.

Marco Chiandetti’s work explores performative processes and interaction with the body. Bronze casts, first made in clay, are formed to sit within a nook of the human leg or gripped by two hands. Sarah crowEST’s current PhD inquiry, An Unaccountable Mass: bothersome matter and the humorous life of forms, is concerned with materials, excess, not-knowing and the absurd. A central point of departure for Rebecca Delange’s sculptural and installation work is its being in a constant state of flux. That is to say, there is no definitive final point. New materials join the debris of previous works in their creation and recreation. Misha Hollenbach’s recent ceramic works explore a fascination with both epic and humble architectural monuments, on and in the ground. Claire Lambe’s sculptural practice combines reverence, violence, pleasure and curiosity with a fascination for traditional modes of museum display, where Rob McLeish’s work explores notions of excess, banality and desecration. For Sanné Mestrom, it is the intervention of the viewer that is the key to resolving odd juxtapositions of form and their components. And Stephen Ralph’s sculptures hone a keen sense of spatial awareness and precision of gesture.

This predominantly floor-based, intimately-scaled exhibition will offer the viewer the opportunity to explore the textural and thematic intersections between these artists’ practices in a celebration of handmade processes that gravitate towards and around contemporary ceramics. 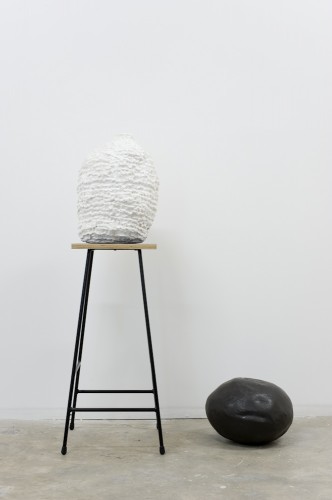 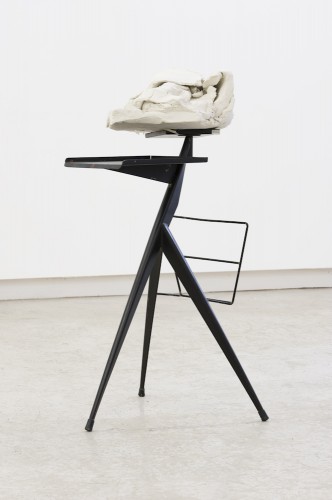 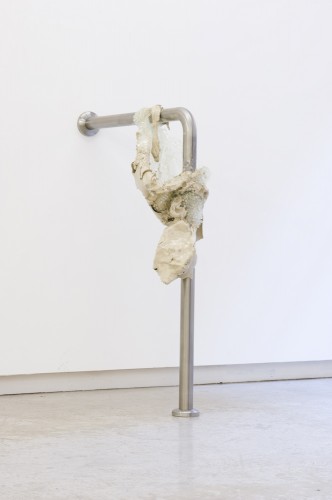 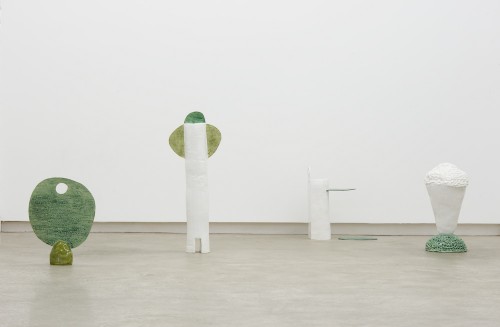 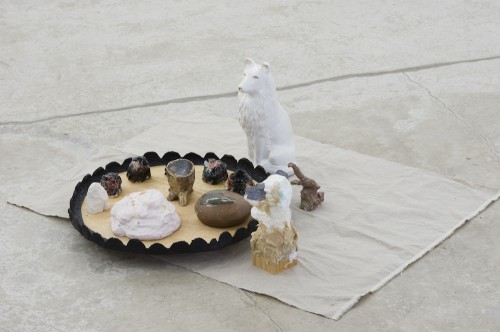 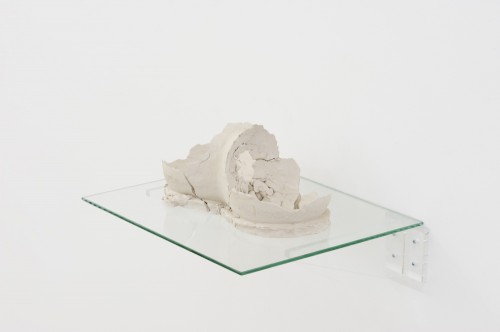 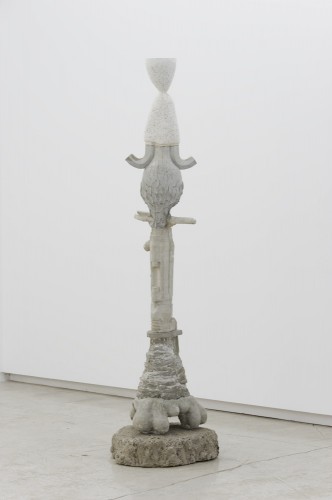 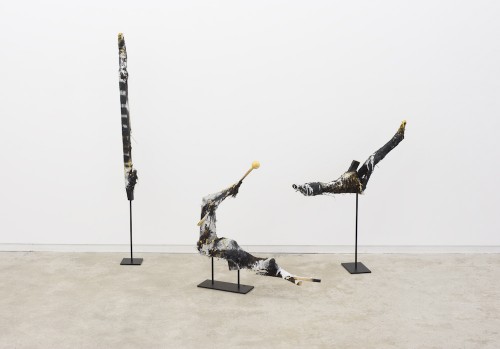 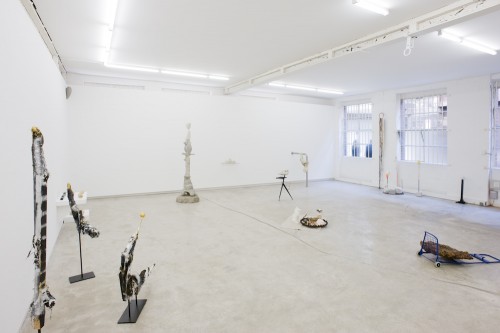 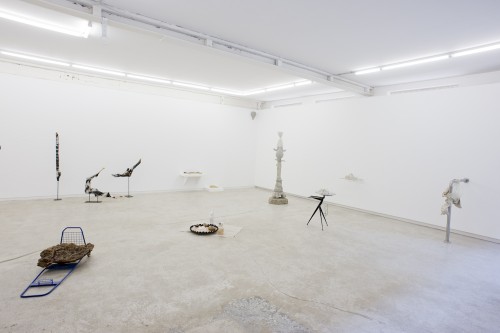 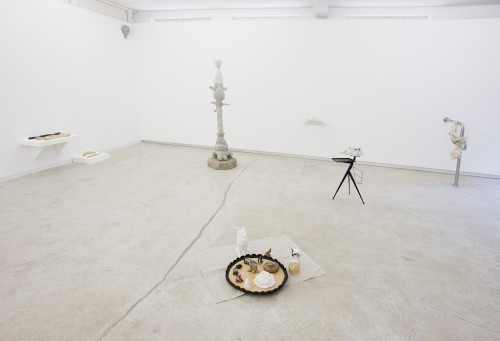 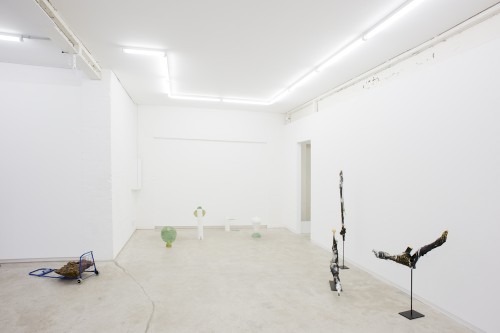