Listen To Mental (Radio) will feature a series of new paintings and collages from Misha Hollenbach. The exhibition extends his ongoing experimentation with mark making, moving from pared back monochromes to multilayered works with elements of colour. His paintings oscillate between refinement and chaos in a meeting of historical iconography and recurring motifs of eclipses with gestural brushstrokes. Process collides through expressive movement, with nods to vandalism, harmonised by elements of classicism and the rawness of bare canvas. 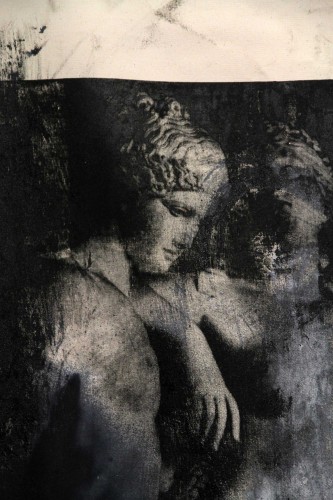 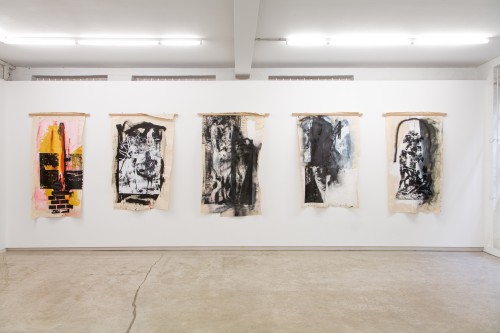 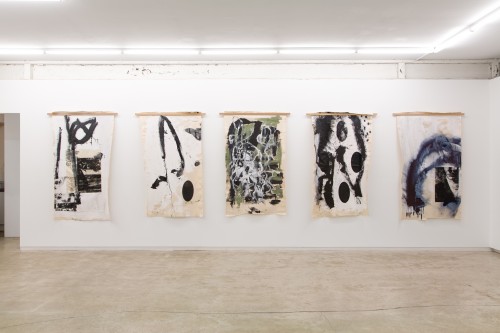 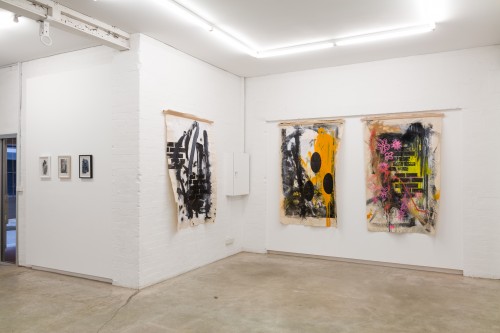 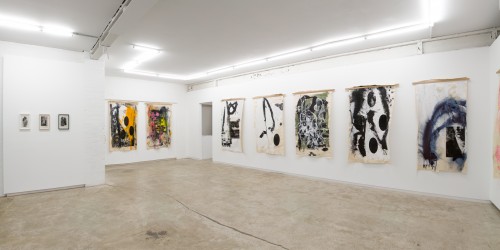