The most interesting breakthroughs occur when you are not seeking them. Just like Albert Hoffman, a research chemist in Basel, when he happenstanced onto LSD in 1943. He was investigating fungi at the time – in the hope to synthesise its basic components to use in alternative compounds – when he was forced to stop working all of a sudden. Hofmann explains: “I was seized by a peculiar restlessness […] an uninterrupted stream of fantastic images of extraordinary plasticity and vividness and accompanied by an intense, kaleidoscope-like play of colors.” He discovered LSD. LSD didn’t happen by chance alone. Albert Hoffman dropped some serious sagacity. And we should also take his trip. Unintentional actions can be better than theoretically tackling a problem head on. But it’s not just luck; you need the ability to recognise something you are not looking for as something more. Once you seize this fact, see the magic ‘shroom.

Misha Hollenbach’s practice explores methods of merging contemporary culture with tribalism. Working across the mediums of collage, screenprinting, sculpture and installation, his work is often driven by carnal desire and a return to the basis of human existence: evidenced by his yoga/sex collages, or his explorations of abject bodily functions. Gesturing towards the legacy of Dadaism, Hollenbach is compelled to collect images and found objects, reconfiguring them as art objects to create new meanings through random association.

Forewards will present a new series of work from Hollenbach merging various cultures and influences. Subverting traditional forms of portraiture, his photographic prints are, like Hoffman’s discovery of LSD, formed from happy accidents, and accompanied by a series of single edition photocollages that invert and collapse human faces with readymade objects and contrasting textures. Additionally, Hollenbach’s ceramic and neon sculptures constructed through a process of automation reflect his interest in making the everyday object irreverent by imbuing it with new associational values.

As one half of the clothing label and publishing inc. PAM, and the driving force behind art/music super group THE CHANGES, Hollenbach has exhibited nationally and internationally, touring Italy during Milan Design Week at such venues as Mu Gallery, as well as Eindhoven, The Netherlands; V1 Gallery, Copenhagen; and Alleged Gallery and Deitch Projects, New York. After exhibiting collaboratively for a number of years, Hollenbach has recently embarked on a solo career. In 2009, this included two solo exhibitions, Indispensable Duties at Y3K Gallery, Melbourne, and STOOL at Black & Blue, Sydney; as well as two collaborative exhibitions with Peter Sutherland: SNAP!, at Gallery Target, Japan and REAGGEAE, at Utrecht Gallery, Japan. 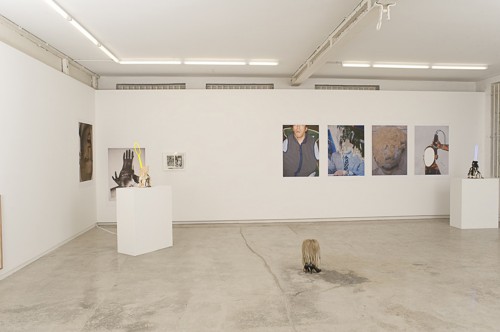 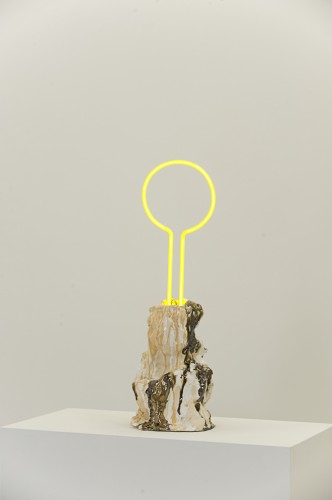 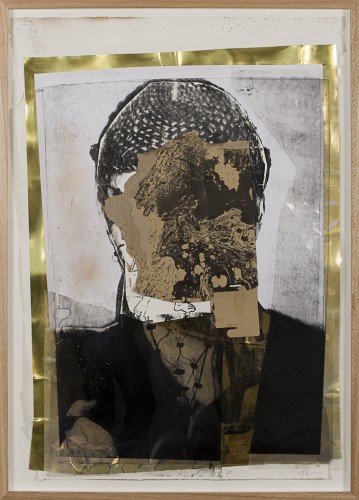 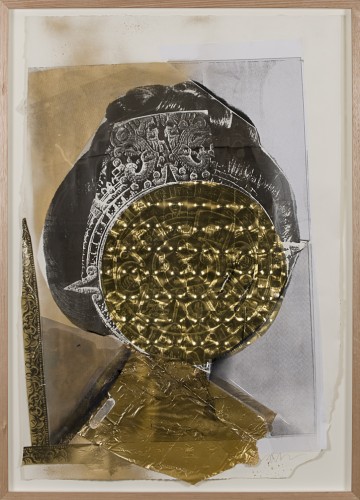 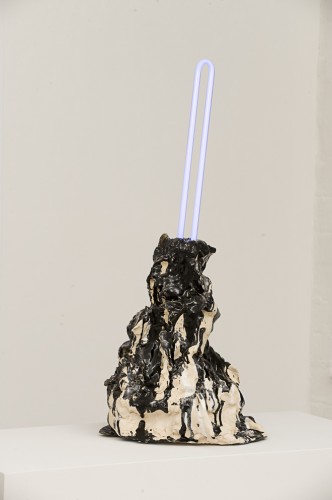 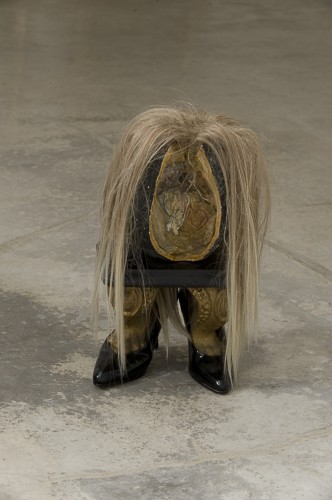 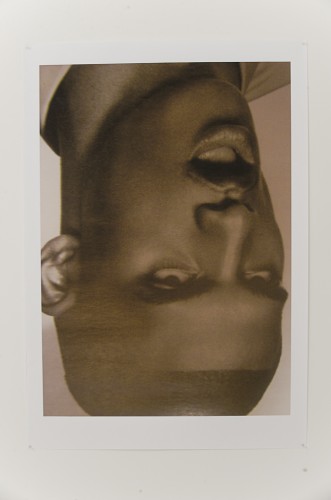 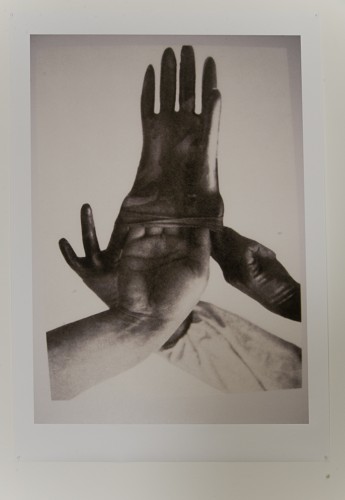 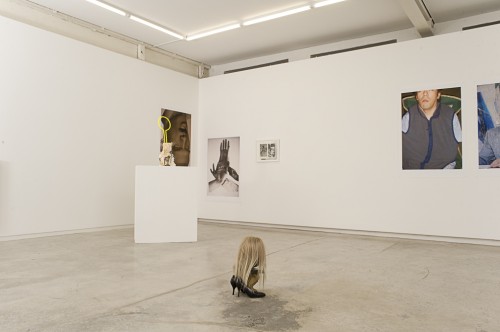 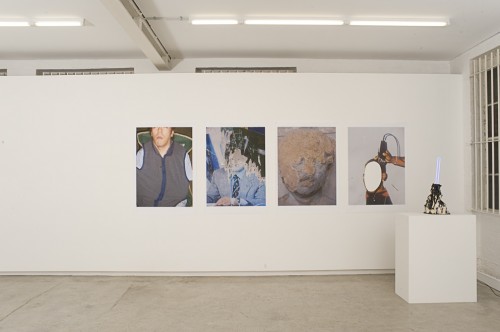 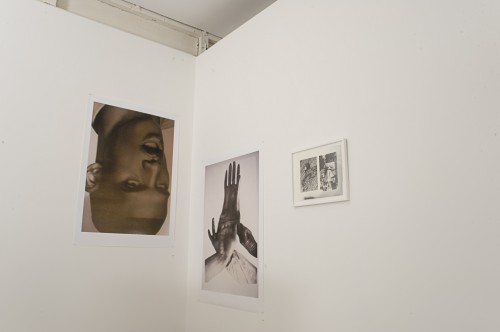 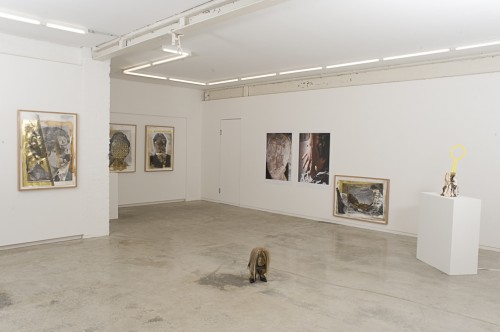 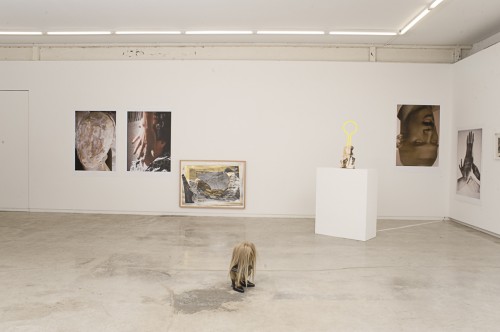