Christian Hidaka has an idiosyncratic style that borrows from the techniques and brushstrokes of traditional Japanese prints. This style, coupled with psychedelic designs and vibrant colour, creates futuristic landscapes and dreamscapes that place Hidaka’s work within a reality of its own.

Misha Hollenbach’s practice merges contemporary culture with visionary primitivism. Working across the mediums of installation, sculpture and collage, his work is driven by the notions of carnal desire and primal need: a return to the basics and (un)basis of human existence. Gesturing toward the legacy of Dadaism, Hollenbach reconfigures found objects and images to create new meaning through their surreal and often confronting associations.

Chris Johanson stems from the same Mission School as Barry McGee, working within a multifaceted practice ranging from painting and installation to moving image. His craft developed from painting skateboards and houses, and making observational drawings of characters from the street. Like McGee, his social commentary is often made on found and recycled materials.

Misaki Kawai sifts through markets and two-dollar shops for inexpensive materials typically manufactured in China, India and Mexico. These materials are combined to make sculptures of space stations, airplanes and cars operated by imagined and immediate characters. Her bright paintings of smiling trees, strawberries, animals and geometric motifs, together with her installation works, render Kawai one of the foremost contemporary female artists in Japan today.

Barry McGee’s practice is drawn from the subculture of the American West Coast and the fundamentals of graffiti through the Mission School in San Francisco. He works across drawing, painting and mixed media installation utilising reappropriated materials of the street.

Keegan McHargue draws inspiration from sources as diverse as xerox punk flyers to fetishism and high fashion. His latest work aims to create a singular vision of such cultures by connecting the dots between them all. Typically working within a set size constraint, McHargue has engaged in new methods of working with the physical surface of his works, maintaining an emphasis on efficiency and an economy of line while constructing personal narratives through abstraction and patterning.

Constanze Zikos was born in Greece and grew up in Melbourne after migrating to Australia as a child. Experiencing life across two cultures, Zikos’ work attempts to interpret his Greek heritage in the context of contemporary Australian living. He works across painting, textiles, sculpture and works on paper, continuing to question the structure of personal and collective identity. 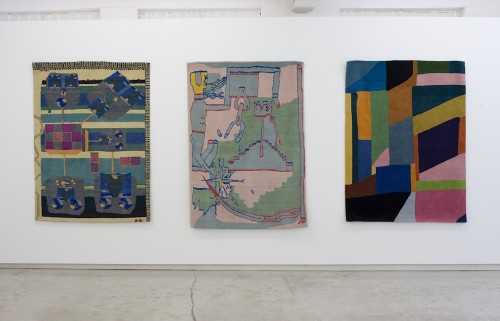 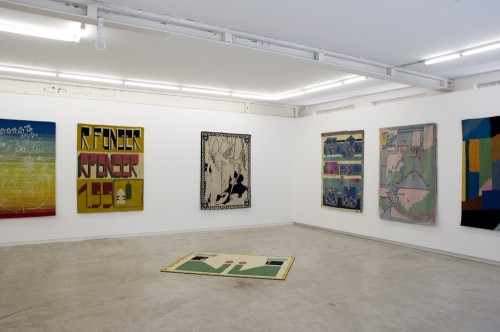 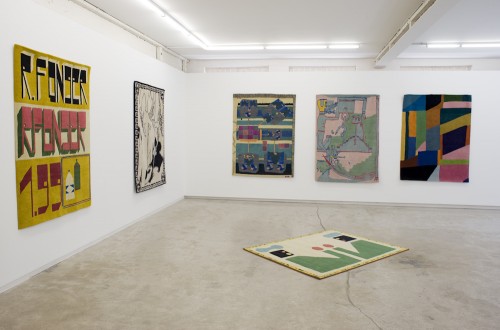 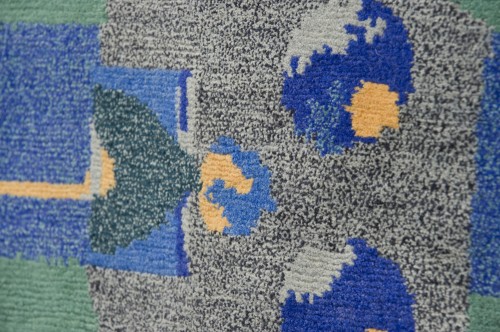 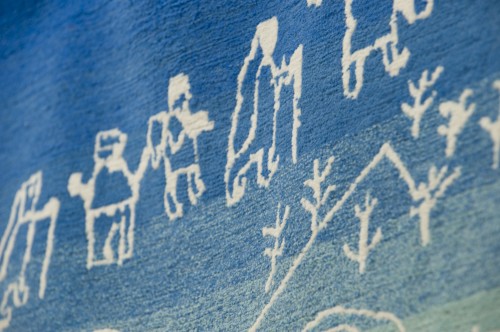 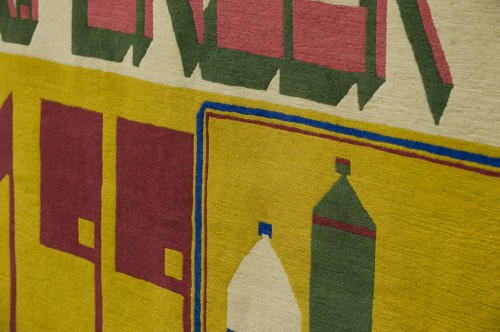 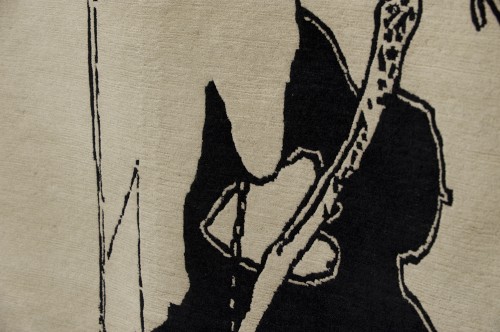 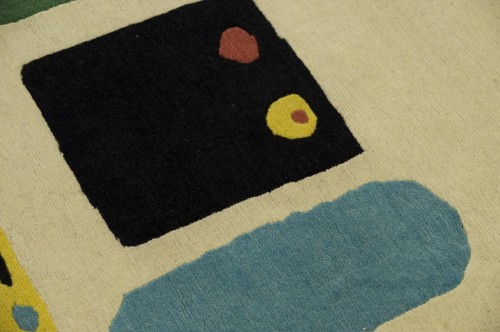 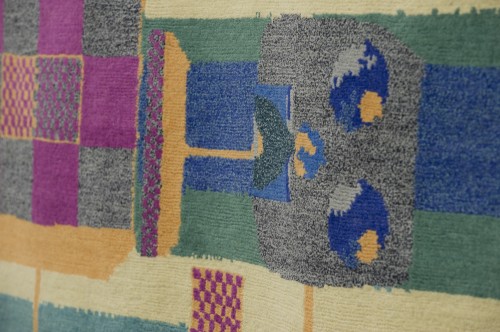 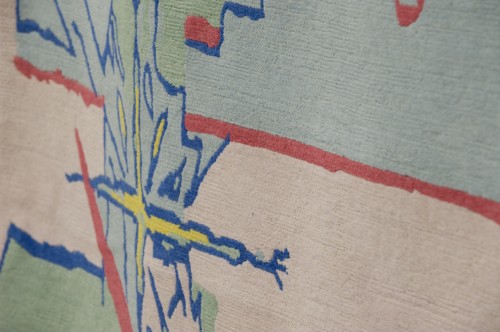 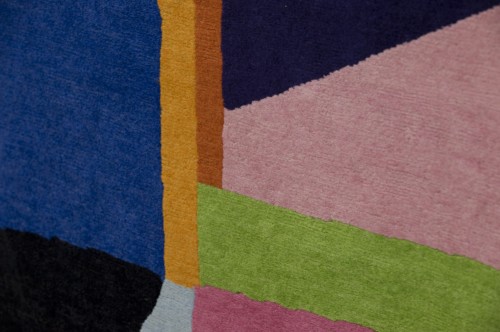 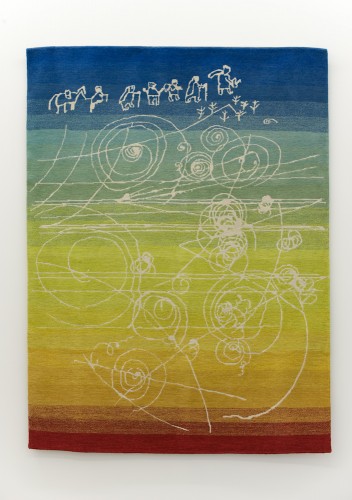 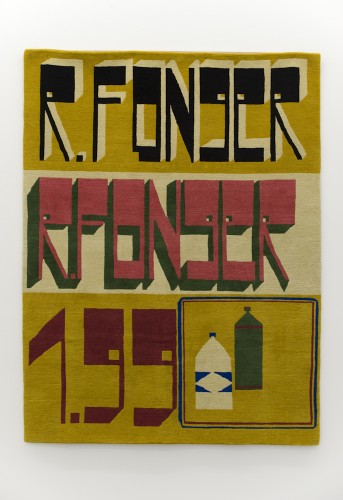 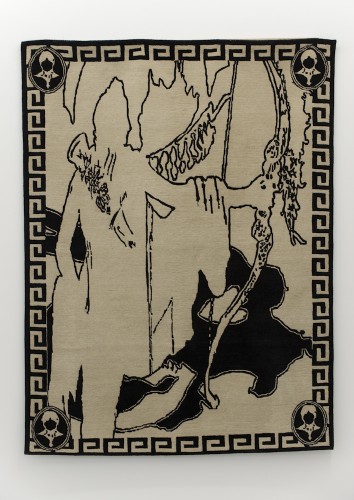 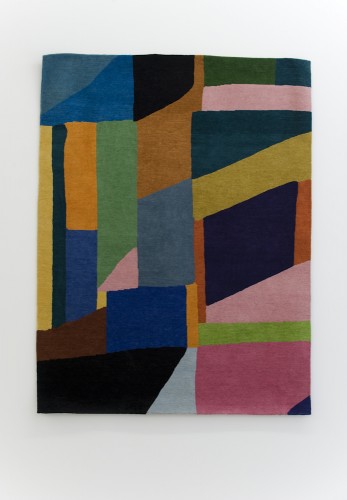 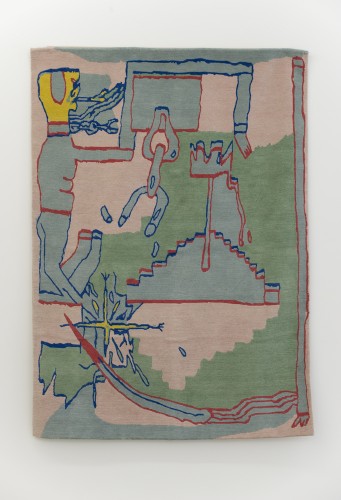 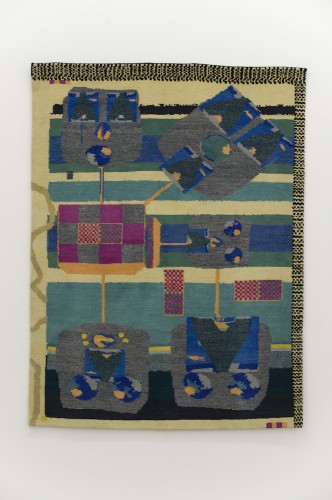 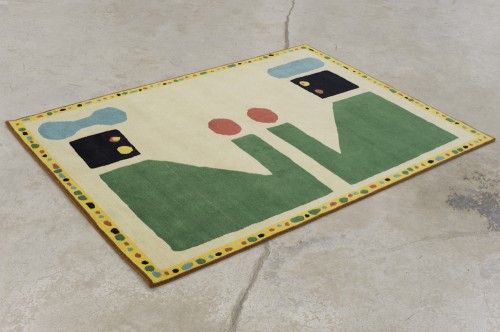 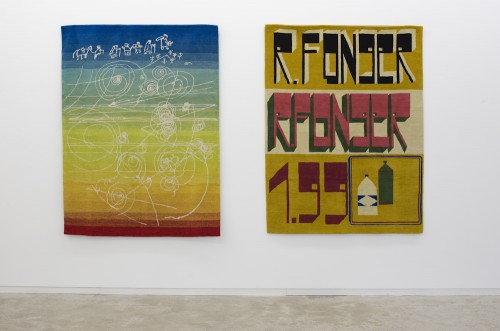