‘Amber’s work reveals a poetic transformation of experience. Emotions, feelings and materials have fused in a lyrical abstraction where we move through a field of inventive mark-making, carried by a playful disposition of varied form, colour and line.’ *

Wallis completed a Bachelor of Arts in Visual Photomedia at the Canberra School of Art, ACT and participated in an exchange program with Emily Carr Institute of Art and Design in Canada in 2002. She completed her Master of Visual Arts at the Victorian College of the Arts, Melbourne in 2008 and was the winner of the tenth Brett Whiteley Travelling Art Scholarship in 2008. During her scholarship she worked from studios at ISCP, New York, Redbird Studios, Montreal and completed a residency at the Cité Internationale des Arts, Paris. Wallis was also resident artist at the Canberra School of Art in 2009. 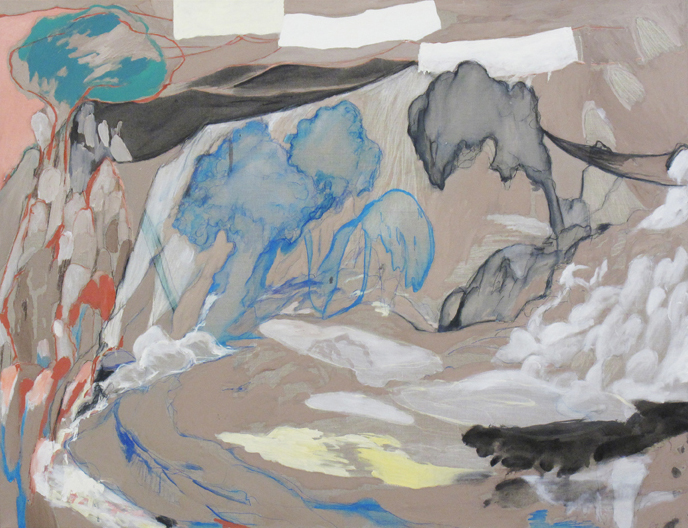 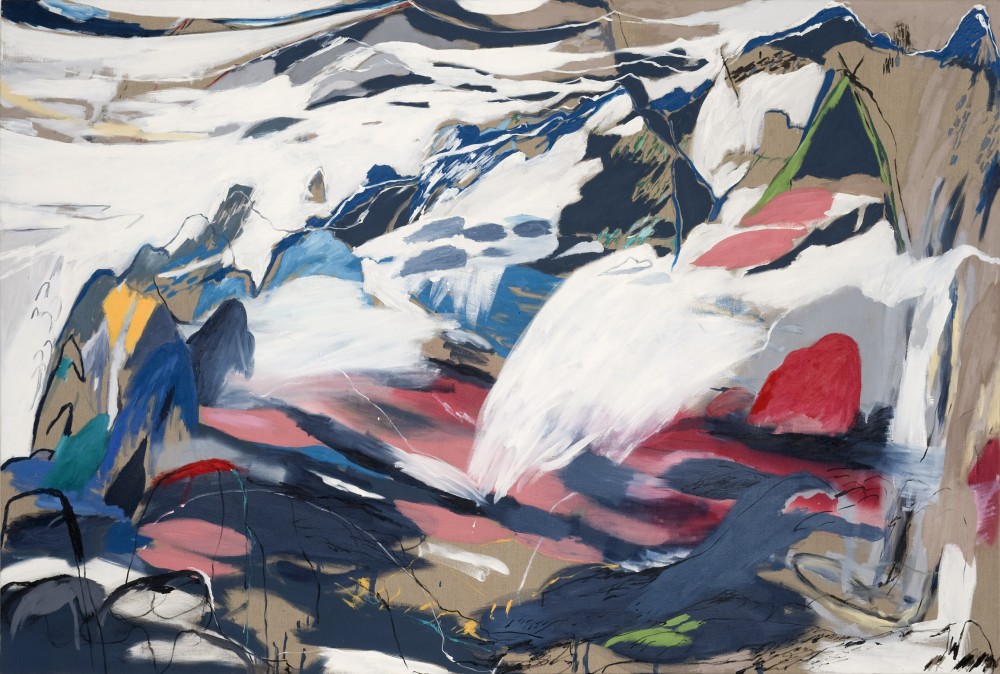