Dark Gully/Sex Drawings is a solo exhibition focusing on Amber Wallis’ experiences of place and sexual thought. Following on from her exhibition I Fuck Mountains in 2010, she continues to explore the merging of form and metaphor; landscape and sex; and atmosphere and mortality with this new collection of paintings and drawings.

The paintings depict the terrain of ‘Dark Gully’ — a hirsute bend in the road leading to Palm Beach, Sydney — and its vistas.  In a furtherance of earlier works, Wallis captures the line, weather and movement of the landscape in which she lives, and continues to transpose elements of her tangible surroundings with those of an equally-precipitous inner realm.

Wallis’ contemporary landscapes are tightly rendered yet simultaneously loose in composition. They bear the mark of an original hand whilst paying tribute to the traditional language of painting. Her rich colour palette, playful lines and uninhibited form are inspired by the mid-20th century Abstract Expressionist movement and its underpinning ethos: that the canvas should serve the artist as a recipient of an event rather than simply the substrate on which to fix a picture.

The sex drawings are gentler, layered materially with collage and metapsychologically with sexual implication. The inquiring lines that traverse the drawings reference a landscape that merges into the undulations of the body as a sort of transcendent fecundity.

Also present is a collaborative work with close friend and fellow painter William Mackinnon. This sees Mackinnon’s landscape prints of the hills and sea at Port Fairy paired congruously with Wallis’ collage and delicate line work.Dark Gully/Sex Drawings is a generous and lyrical representation of the artist’s ongoing residence in a dynamic, hedonistic and oft tumultuous niche between real and imagined worlds. 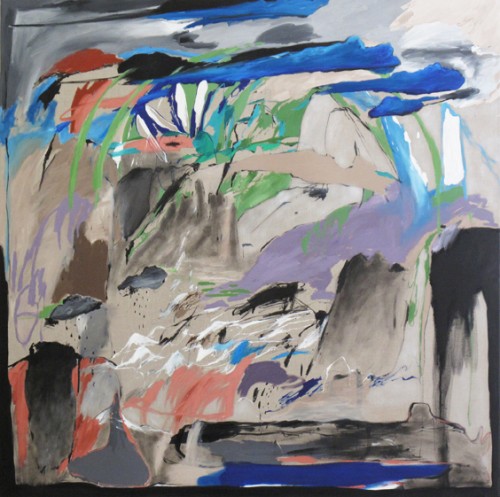 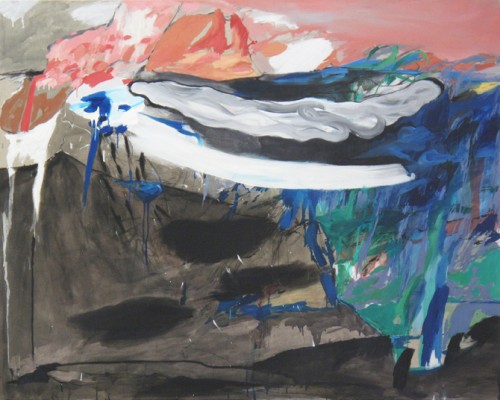 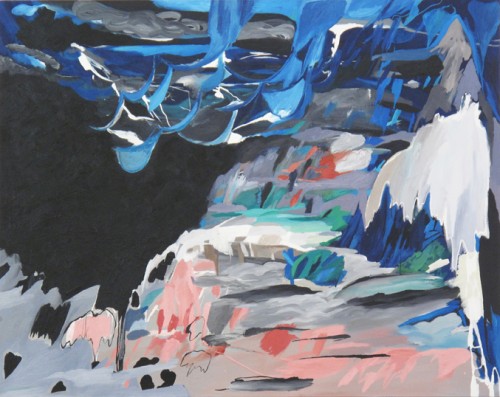 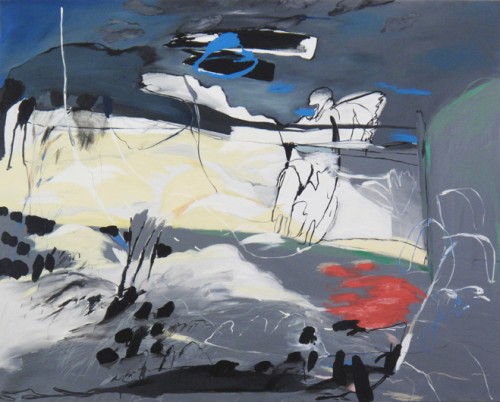 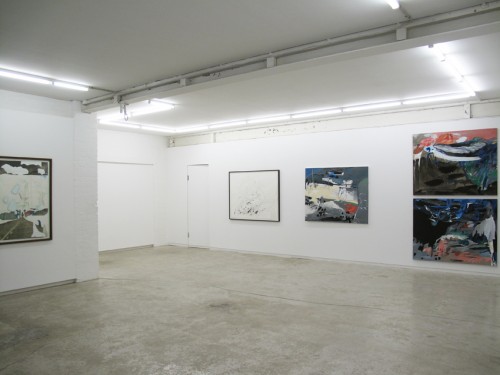 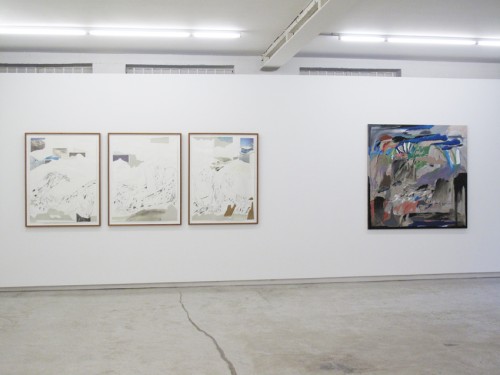 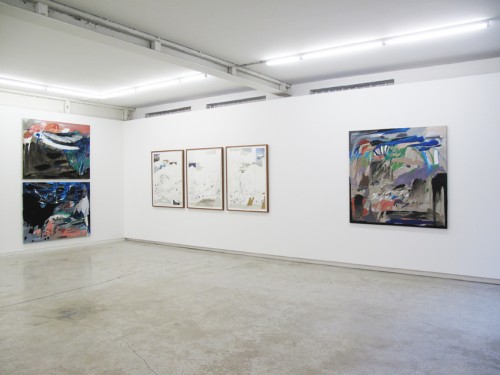 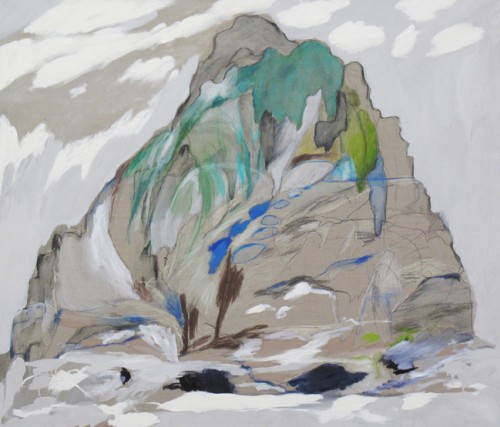 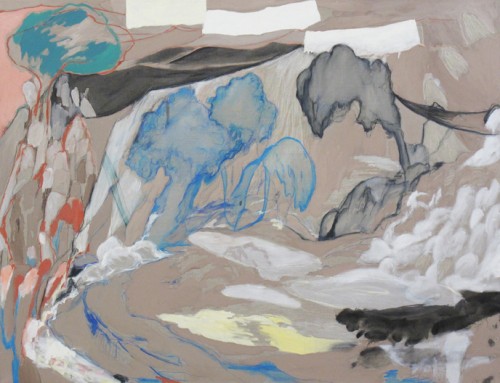 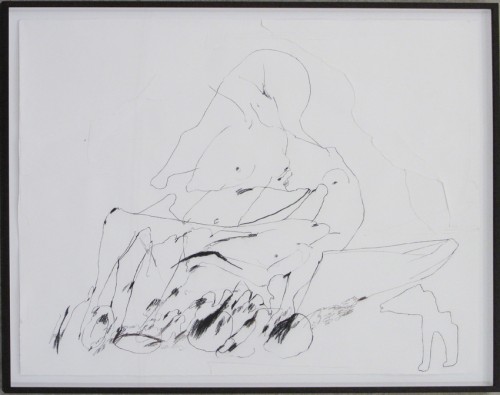