I Fuck Mountains presents the third solo exhibition from Amber Wallis; an actualisation of the artist’s compulsion to draw a simple shape – the half oval – again and again; and her search for meaning in this repetition.

Exploring the abutment and/or merging of form and metaphor, terrain and sex, atmosphere and mortality, the works pick from the artist’s unresolved emotions and fixations.

With the mountain as a moniker, the works are rich in emotion, colour, line, and form, and are inspired by the greater tradition of abstract expressionism. They provide an experience of Wallis’ world, where the act of artistic creation is as vital as the outcome.

Paintings are at times heavily rendered and at other times approached with careful assemblage. Often as though they are drawings with the determined brevity of an action painting: one shot, one sitting, brief, and emotive.

Capturing the line, colour and movement of the land in which she lives, as well as her more psychological interior landscapes. Present is her overall concern with the language of painting.

The body of work builds on themes that emerged while Wallis undertook residencies in New York, Montreal and Paris in 2009 on the Brett Whiteley Traveling Art Scholarship, and reflects her current sense of isolation, living at Dark Gully, an old house nestled in bush above the ocean north of Sydney. It also represents a progression of ideas from the artist’s recent solo exhibition, Dark Gully/Psychic War at Chalk Horse, Sydney, partly focusing on the experience of creation through the often unspoken psychic war between two people. The title of this exhibition is taken from a Pink Mountaintops song.

Wallis’ works have featured in numerous exhibitions and publications in Australia, Canada and the USA. Wallis completed a Bachelor of Arts in Visual Photomedia at the Canberra School of Art, ACT and participated in an exchange program with Emily Carr Institute of Art and Design in Canada in 2002. She completed her Master of Visual Arts at the Victorian College of the Arts, Melbourne in 2008 and was the winner of the tenth Brett Whiteley Travelling Art Scholarship in 2008. During her scholarship she worked from studios at ISCP, New York, Redbird Studios, Montreal and completed a residency at the Cité Internationale des Arts, Paris. Wallis was also resident artist at the Canberra School of Art in 2009. She held her first solo exhibition, Circle of Eagles, at Utopian Slumps, Melbourne, in 2009, which was followed by Dark Gully/Psychic War at Chalk Horse, Sydney, in 2010. Selected group exhibitions include Worm Mountain, C3, 2010; Territorial Pissings, Utopian Slumps, 2010; The Shilo Project, Ian Potter Museum of Art, Melbourne, 2009;Chalk Reindeer, Chalk Horse, Sydney, 2009; South, Monster Children Gallery, Sydney, 2009; Brett Whiteley Travelling Arts Scholarship, Brett Whiteley Studio AGNSW, Sydney, 2008; Thank God We Died Together, TCB art inc., Melbourne, 2008; Autumn 2008, Moving Galleries, Melbourne, 2008; Robert Jacks Drawing Prize, Bendigo Art Gallery, Victoria, 2008; and Swans and Ammo with Lizzie Hall, Utopian Slumps, Melbourne, 2007. She currently lives and works in Palm Beach, NSW. 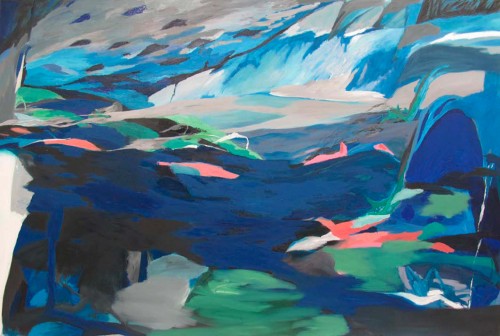 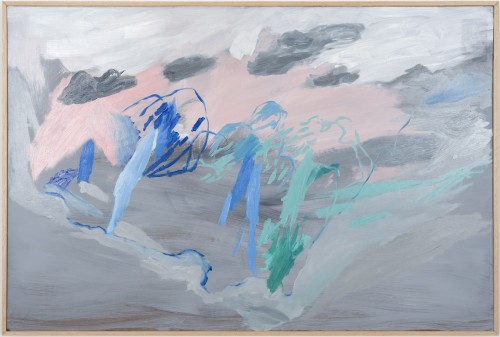 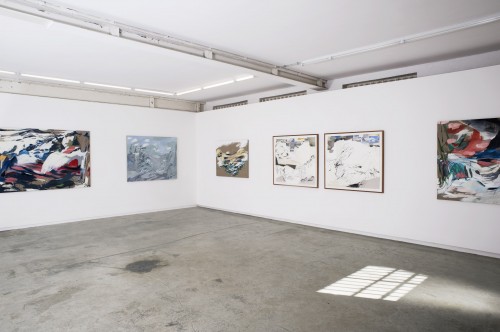 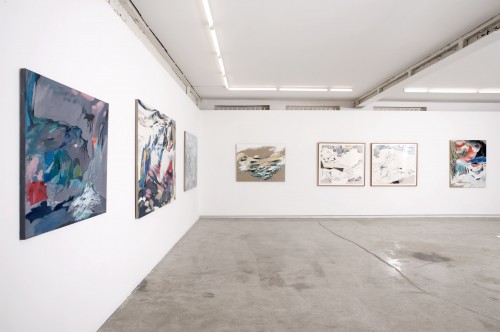 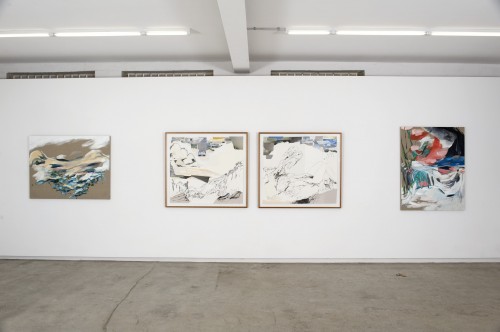 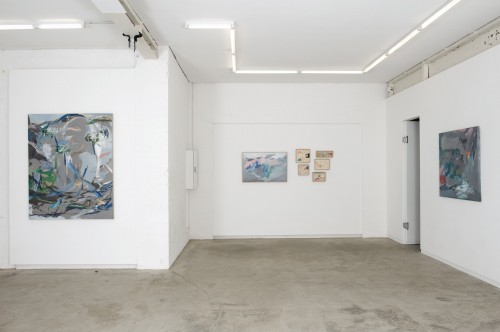 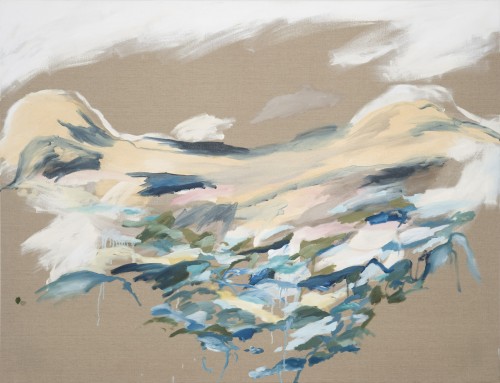 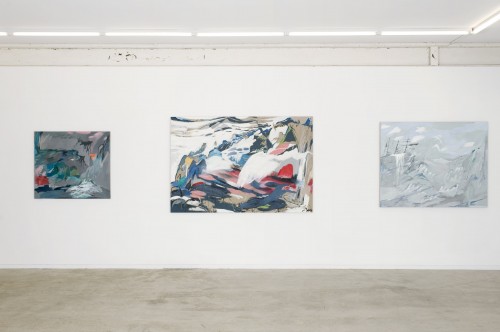 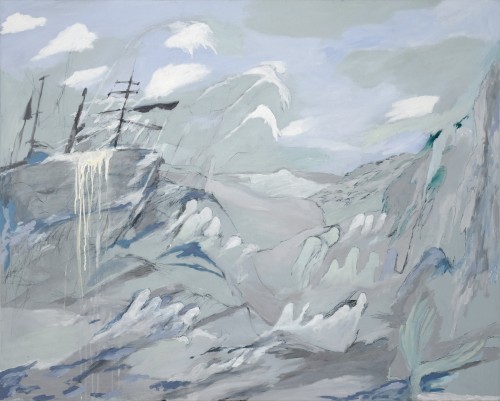 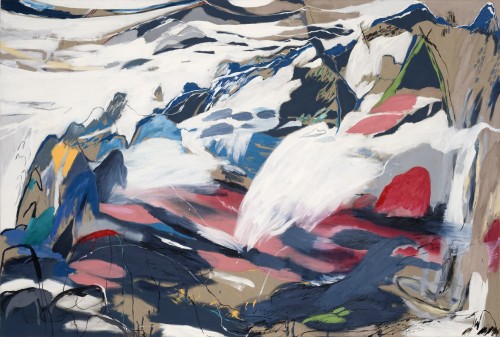 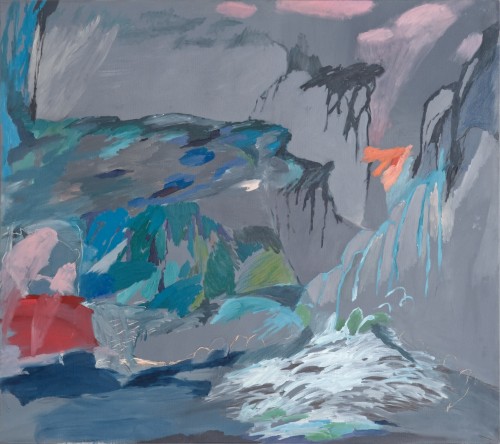 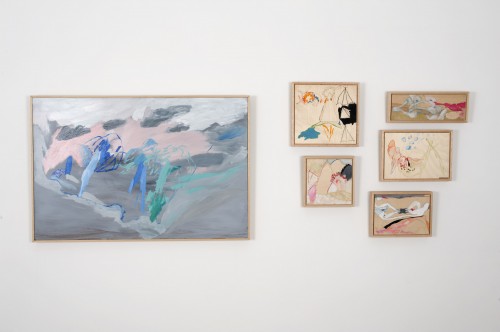 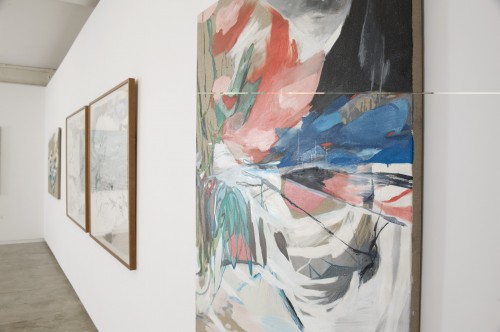