Transience, improvisation and collaboration form the basis of Dylan Martorell’s music-based art practice. Housed within the conceptual framework of a musical diaspora, his work is drawn to ways in which music travels through space and is affected by changes in geography, climate, culture and materials to become an agent for cross-cultural reciprocation.

Martorell’s works typically involve a highly disciplined and refined level of detail intertwined with an ad hoc improvisation and bowerbird aesthetic. Inspired by his global travels, major interests for the artist are the natural world, human ritual, ethnography and mythology. This interest manifests in his art through an almost synesthetic combination of colour, pattern, sound and line. Focusing on the use of site-specific gleaned materials and incorporating elements of upcycling, DIY culture, robotics, and alternative power sources, Martorell’s recent projects conducted in Thailand, Indonesia, Singapore and Australia have focused on concepts of transience, portability and sustainability. 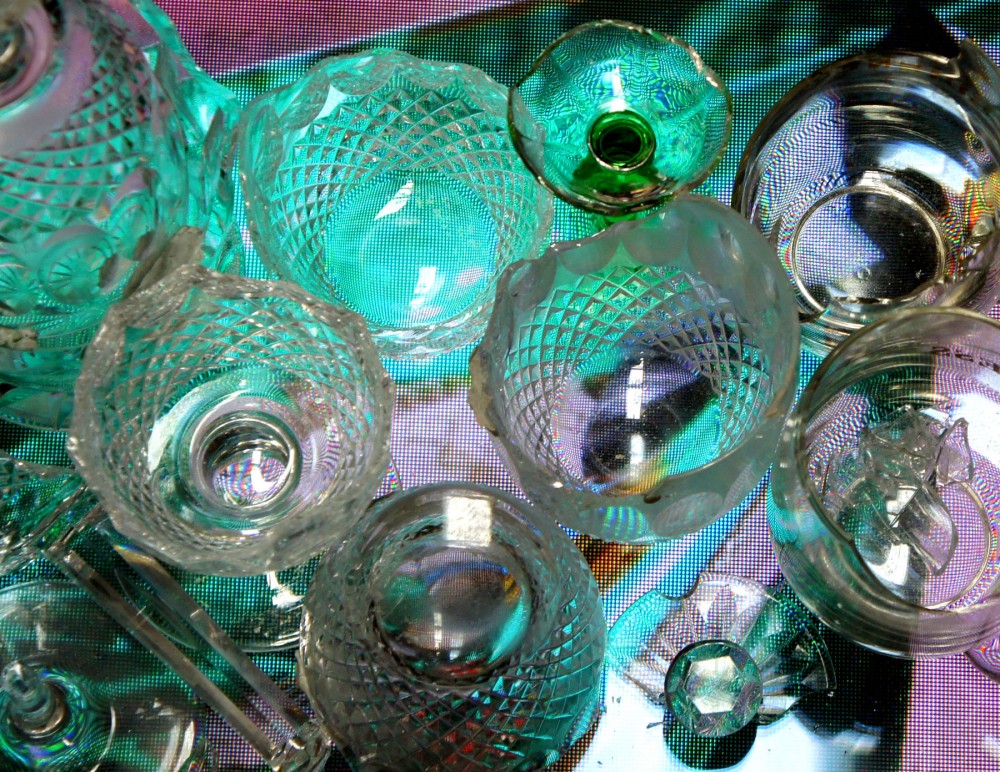 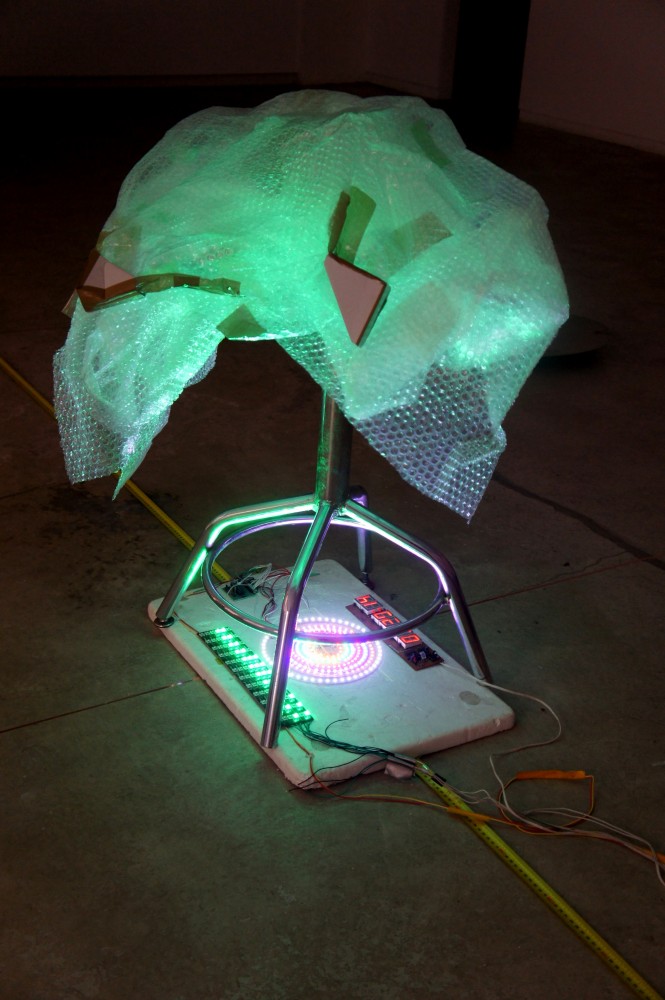 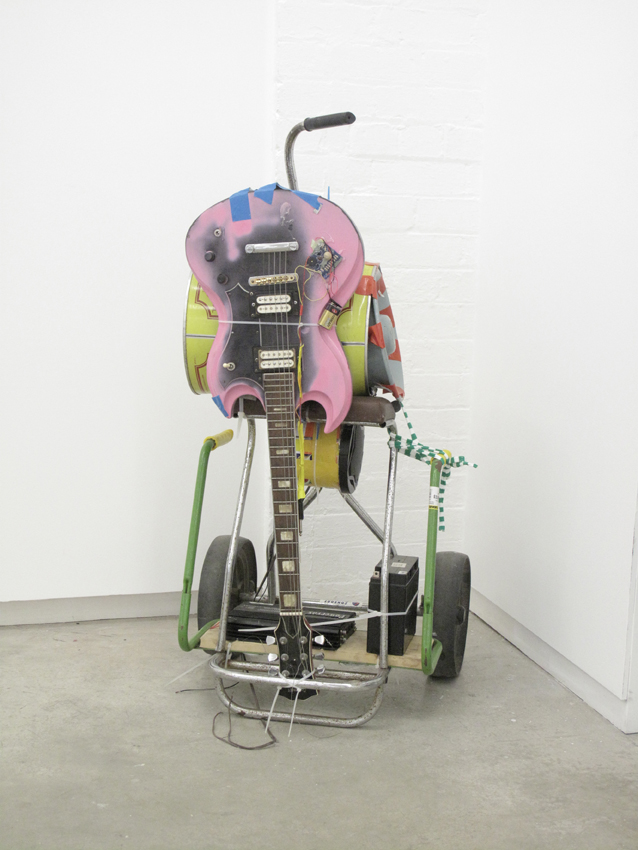 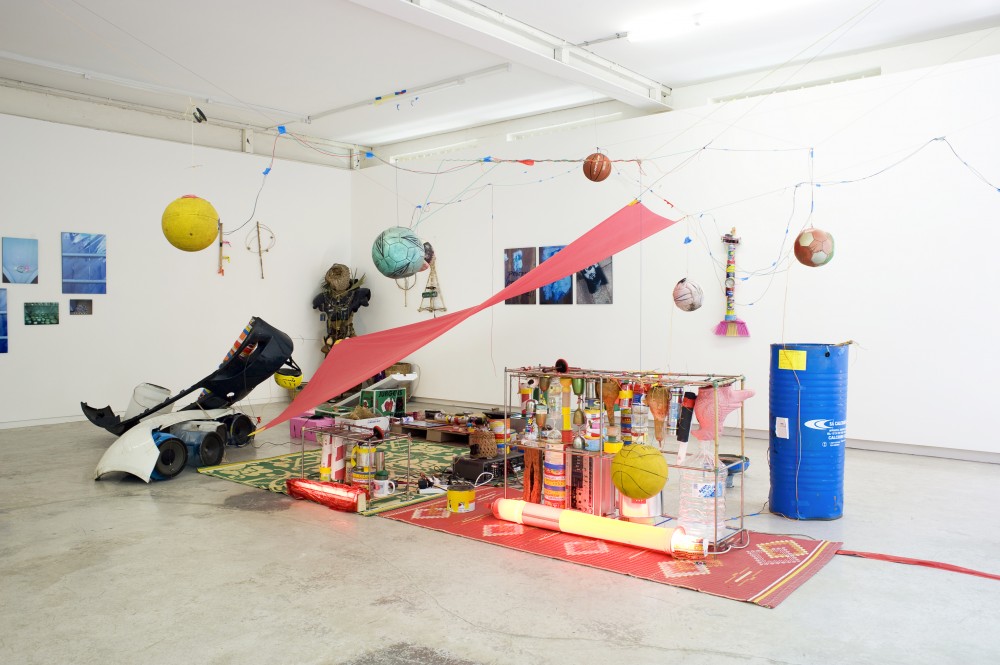