By engaging multiple aesthetic traditions of art production and workmanship, Thomas Jeppe’s work meets an expression of desire at the intersection of cultural exchange. He explores domestic and theatrical space to investigate the notion of the exhibition as showroom, constructing enviroments where the familiar is used as a path to the strange. His sculptural and two-dimensional practice pivots around the fundamental questions of: What is work? What is pleasure? And how can one negotiate the disparity between artist and craftsman, critic and devotee? 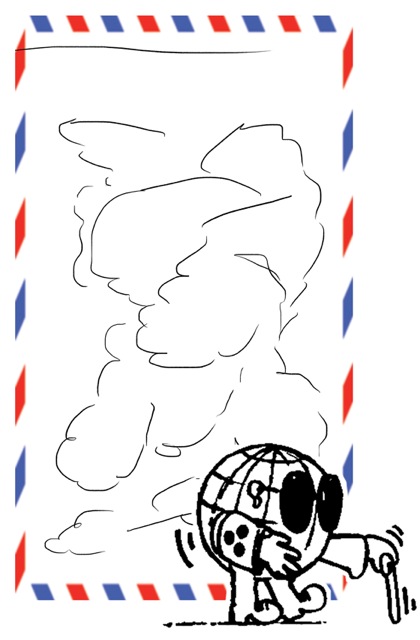 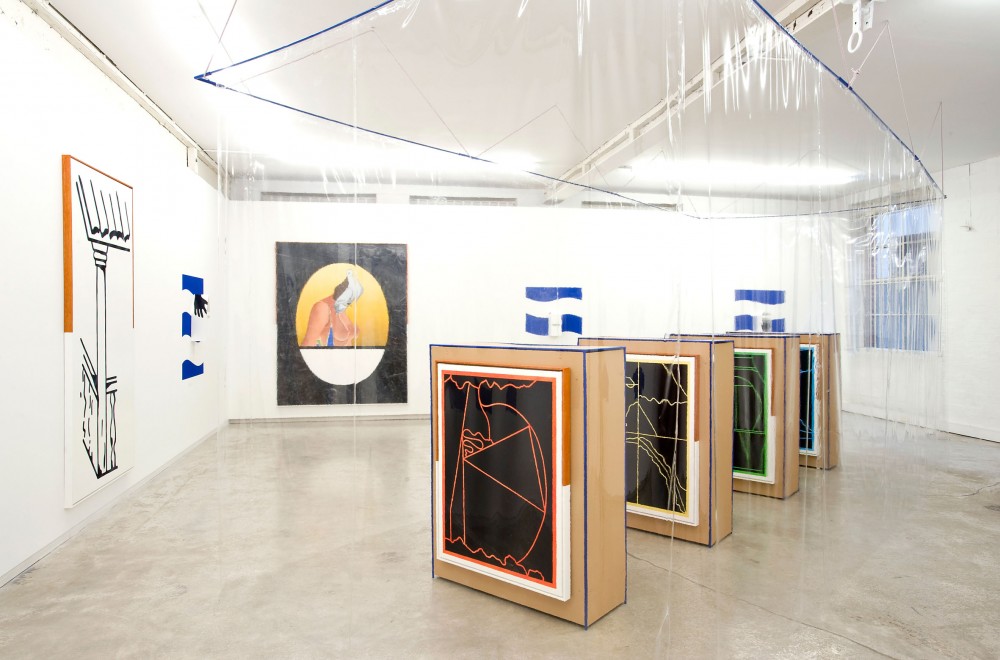 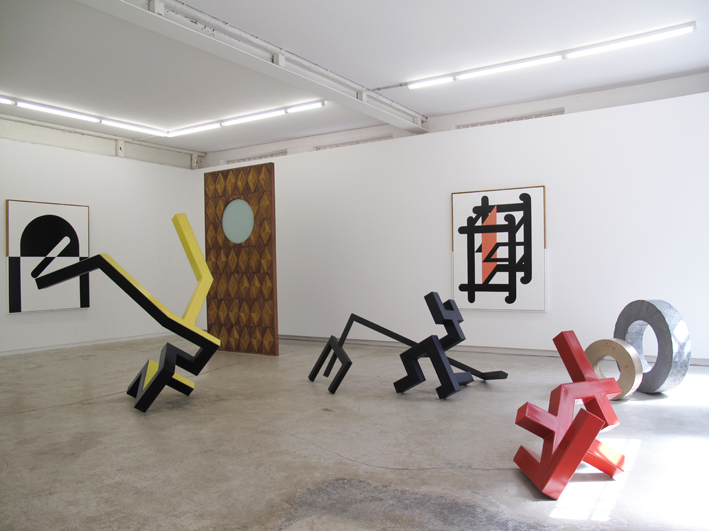