Steven Asquith’s work engages with both traditional notions of mark making and contemporary abstraction. Typically using spray chalkboard enamel, paint markers and enamel paint on paper or board, he interweaves modern materials with primitive symbolism to negate the traditional boundaries of composition, and to interrogate the manner by which images are constructed today. By collapsing these aesthetic foundations in his work, Asquith has created a unique abstract visual language to express contemporary experiences of hybrid visual cultures. 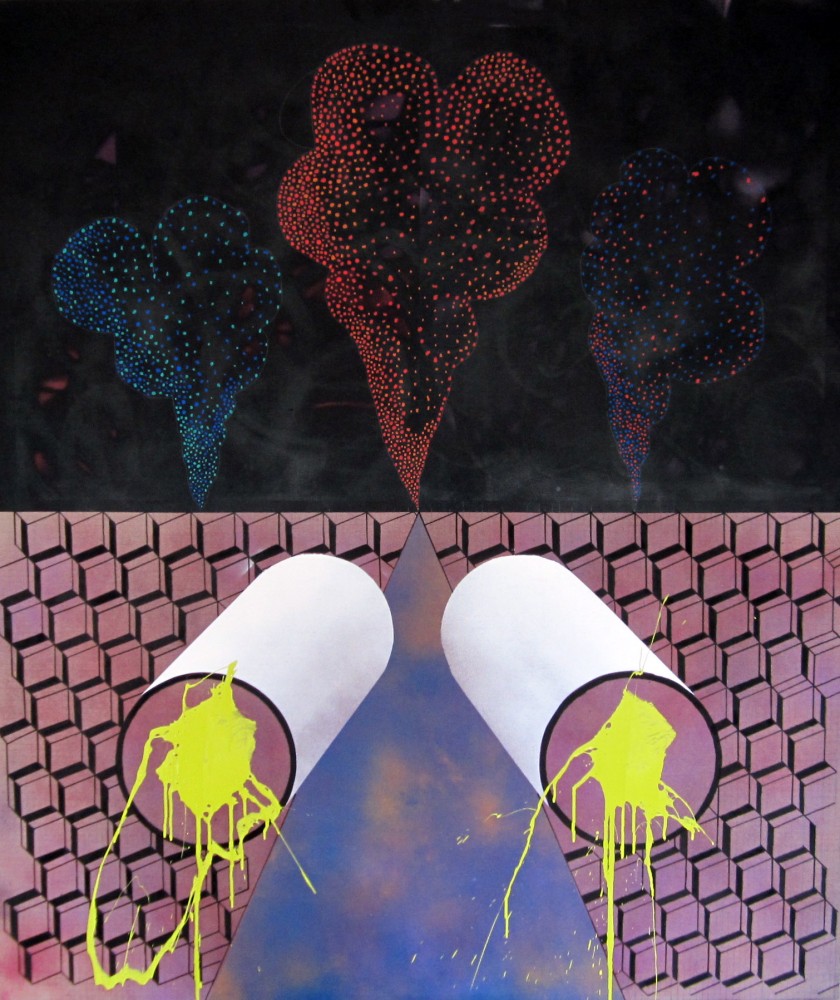 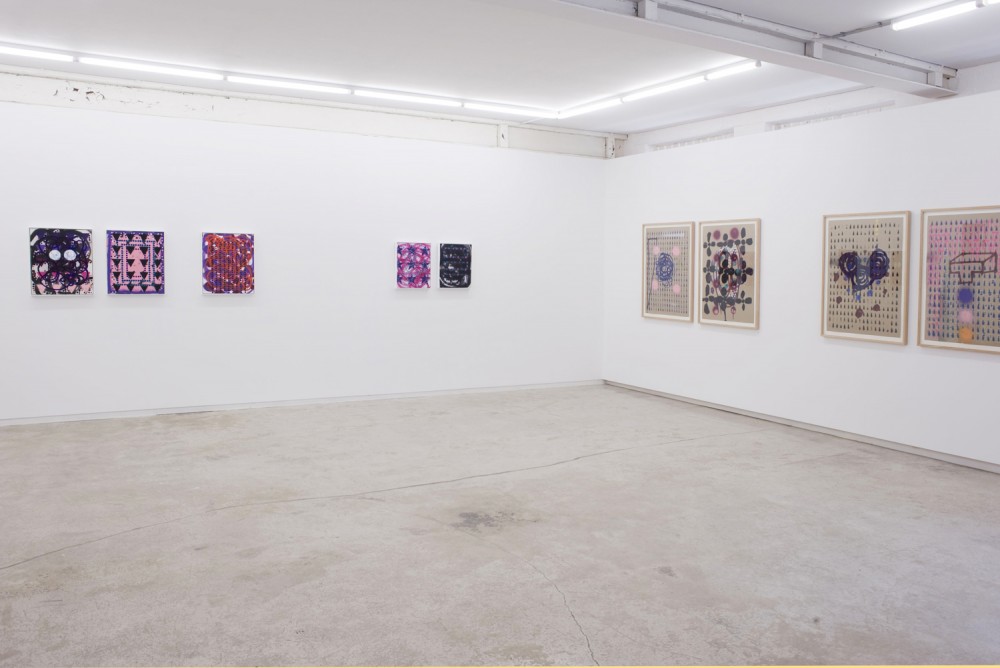 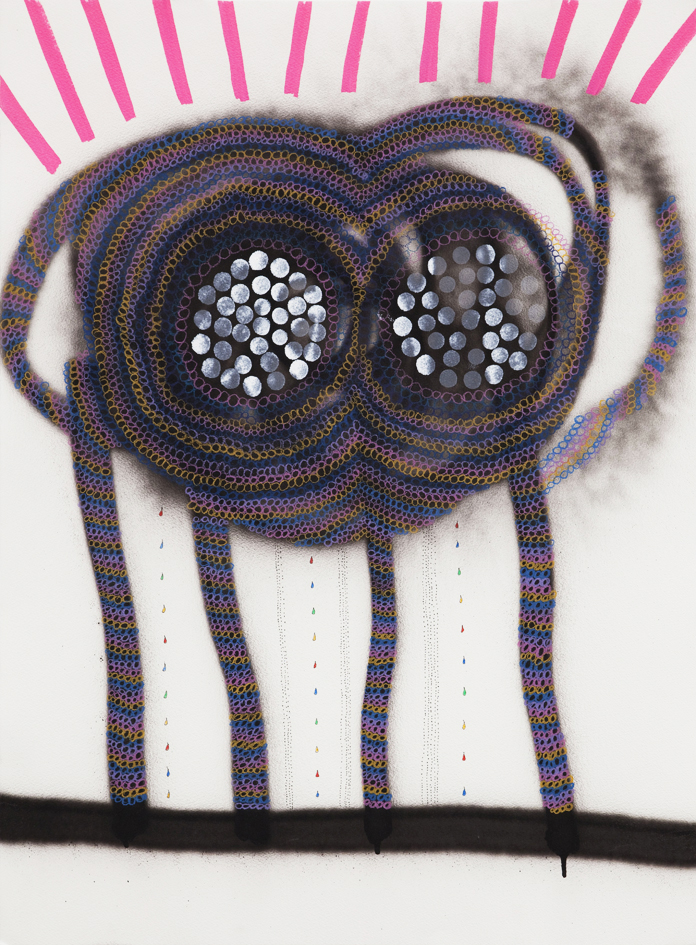