Nathan Gray uses techniques learned from his background in experimental music to create works that talk about the way people interact with objects. Using a set of strategies that look at objects as scores for action he creates succinct, often humorous works that span sculpture, performance and video.

Gray is currently completing an MFA at The Victorian College of the Arts, University of Melbourne. 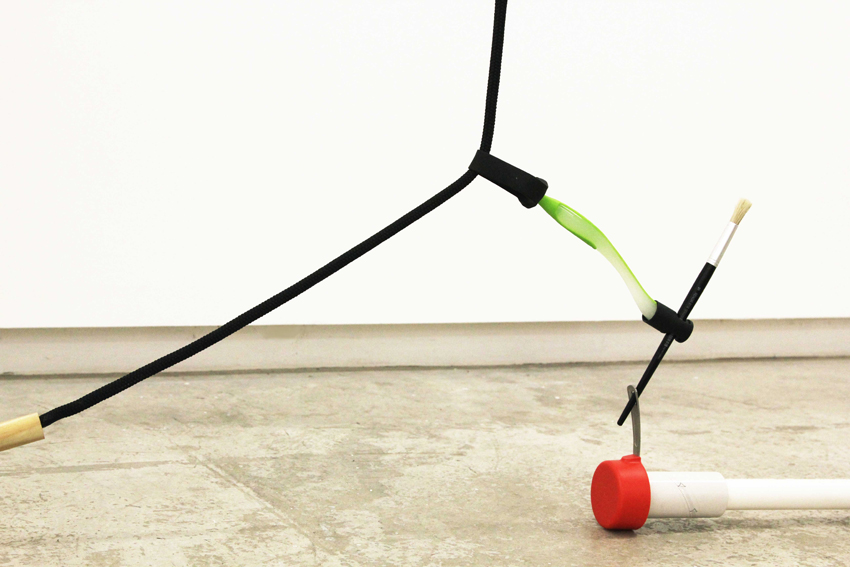 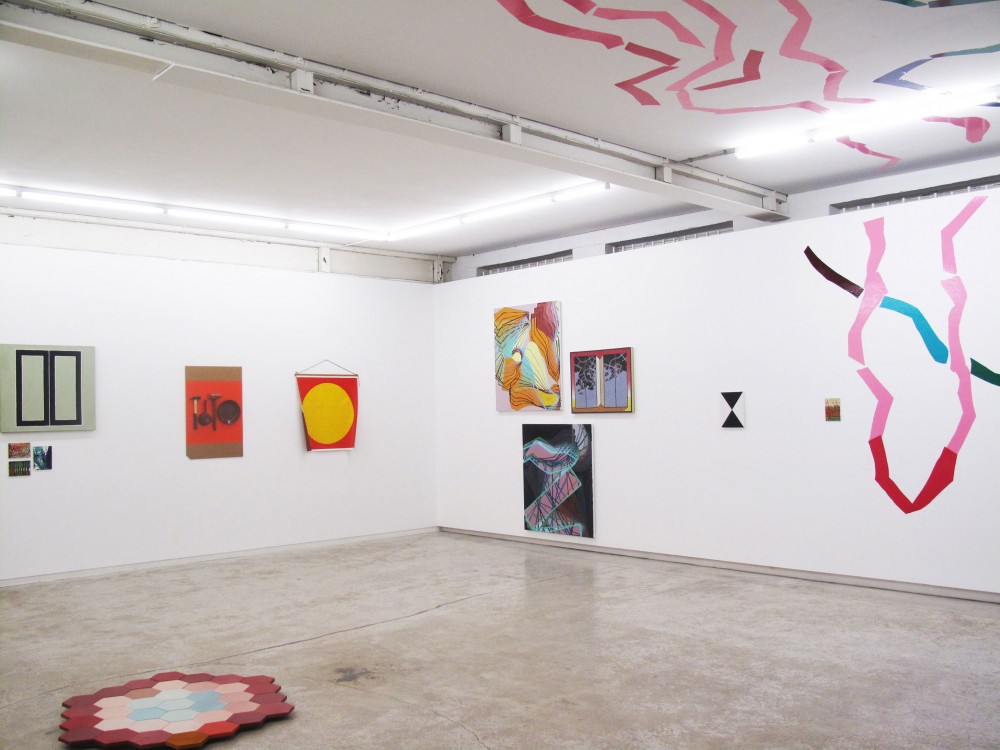 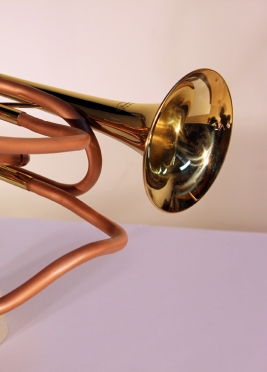 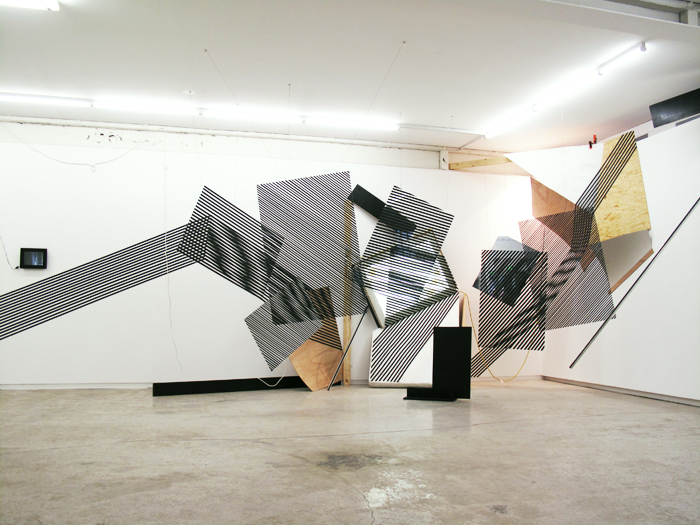