Landscape is never really about the actual land, it’s about what the viewer wants or expects to find in that particular place. It’s about the lure and mystery of a blurred horizon and the onlooker’s speculation over what some undefined shape in the distance may actually be.*

Rodda’s landscape paintings can be seen as a welcoming zone for the viewer’s personal recollections and reveries, where the landscape is a kind of scaffold upon which to hang ambiguous signposts.

Although previous periods in Mark Rodda’s career have been stylistically diverse, in the past half-decade he has focused on painting imaginary landscapes. These romantic worlds feature the occasional eccentric building, but are otherwise uninhabited. 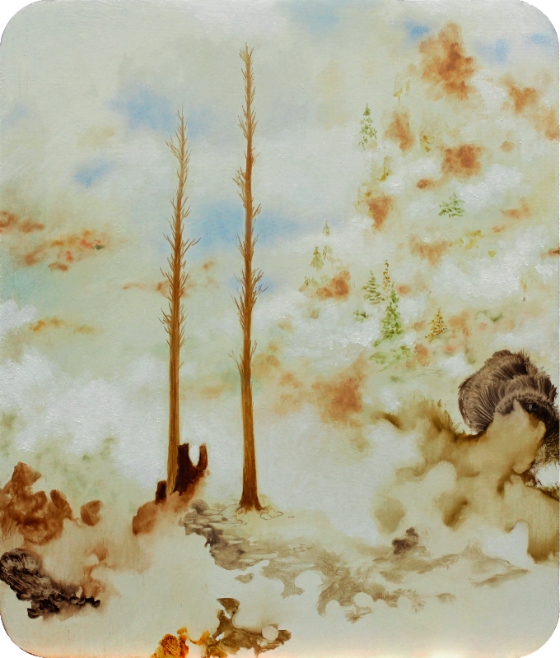 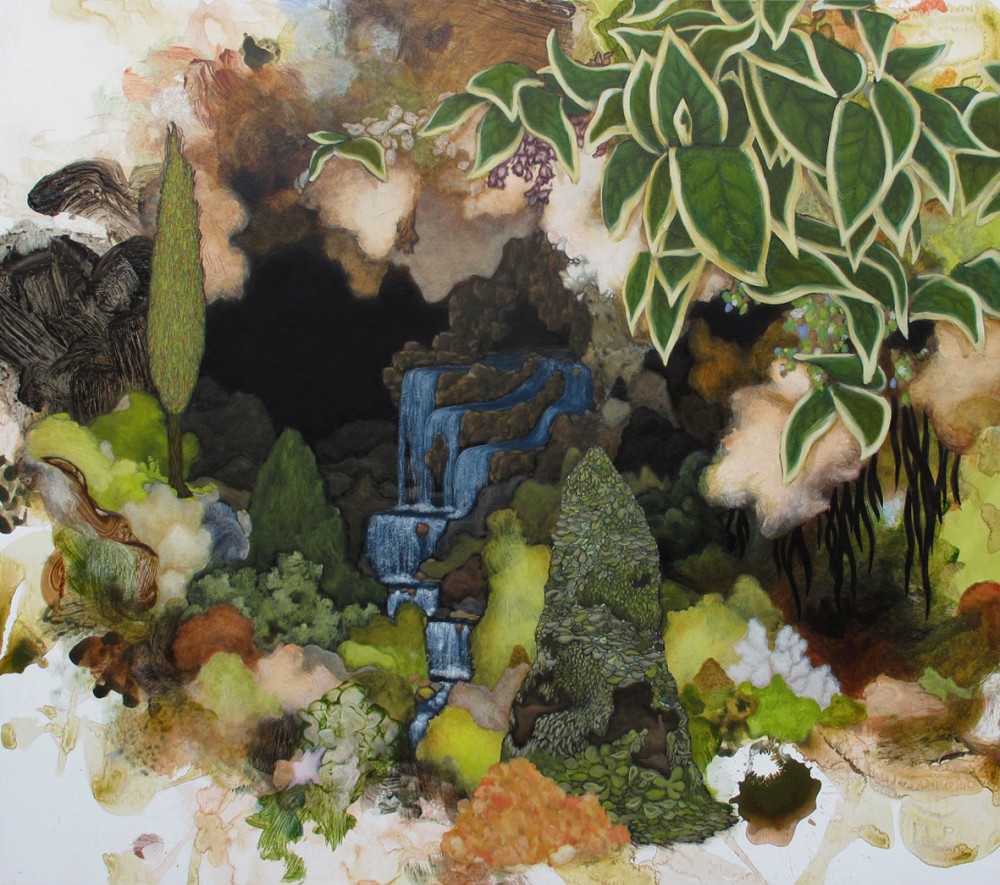 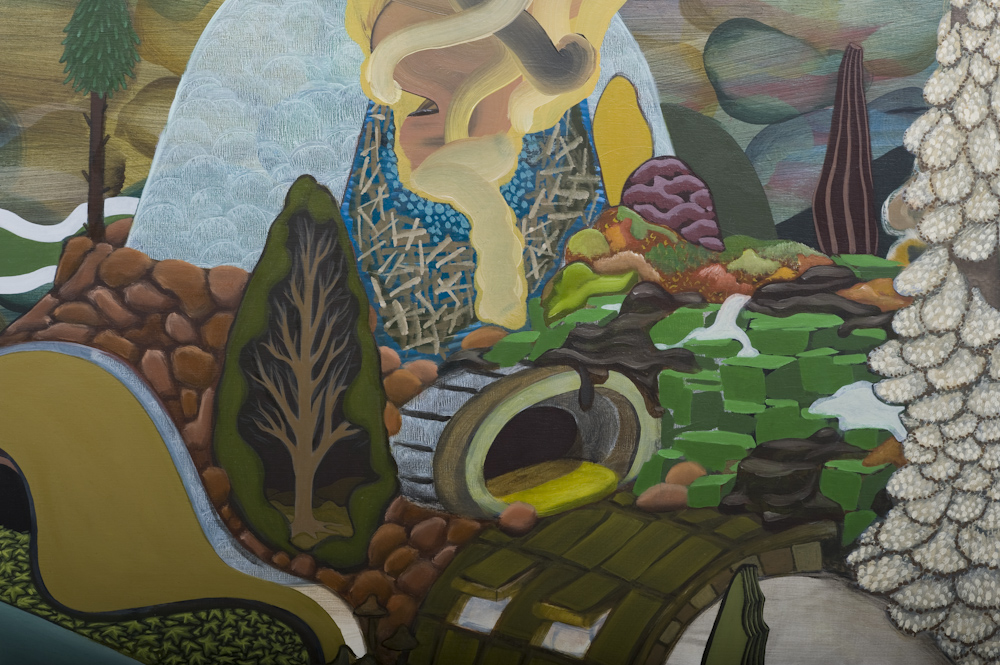 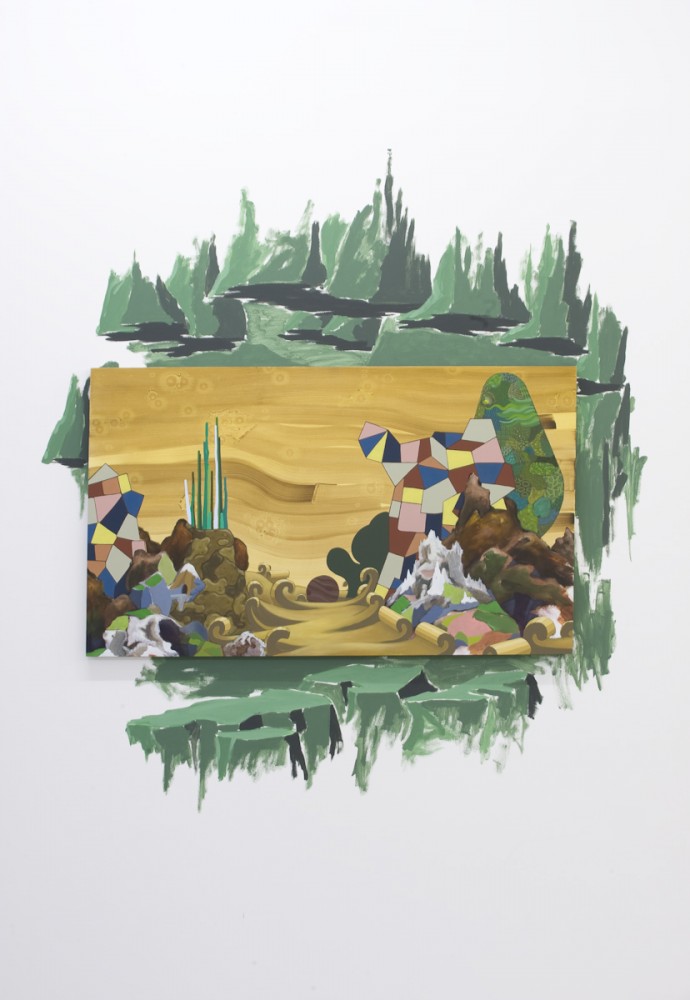 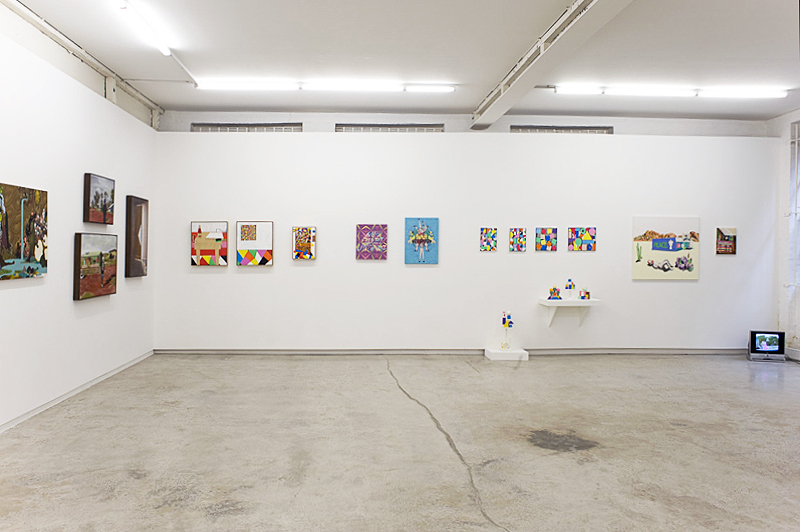