Works: Under 30 Seconds and Things That Fit Together

Nathan Gray’s Works: Under 30 Seconds and Things That Fit Together are two projects that improvise within self-imposed time and material constraints. They aim to have an economy and lightness of touch that deflects attention from the ‘work’ aspect of the artwork. More generally, they are improvisations with the time limits and economic constraints of the artist’s life. 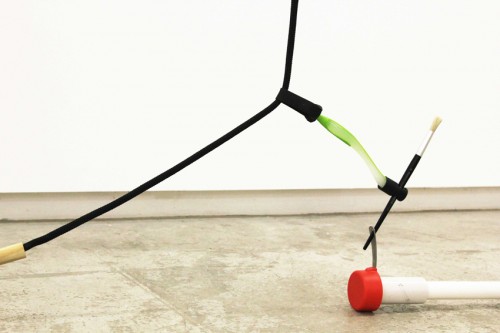 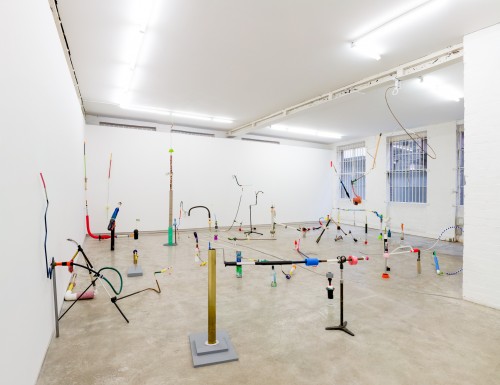 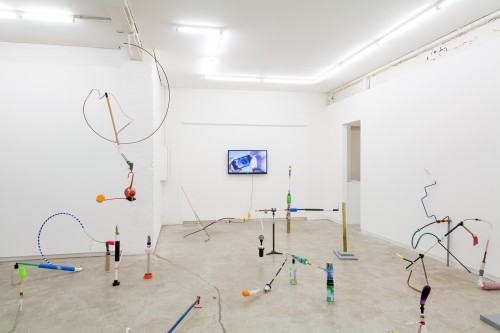 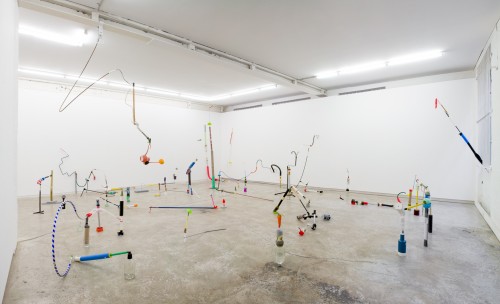 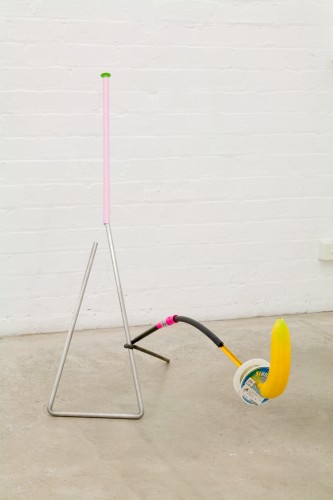 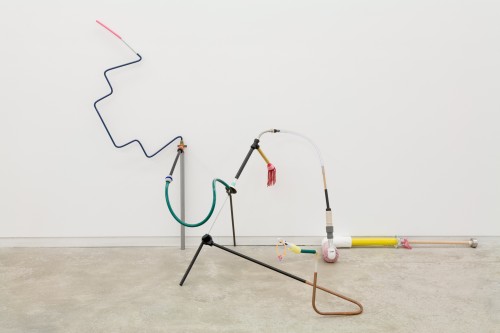 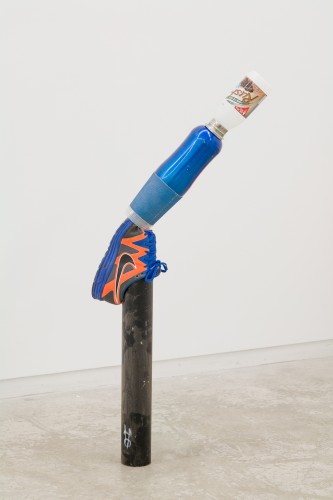 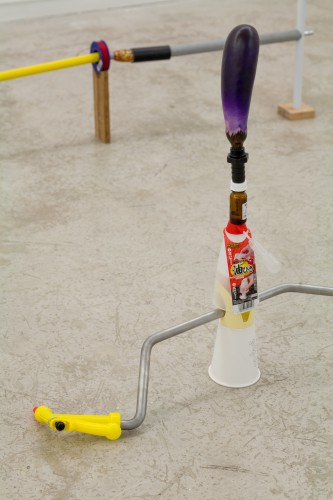 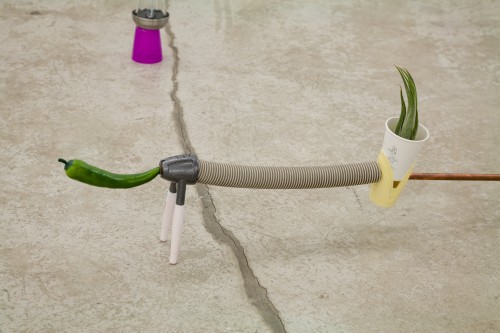