V.A. is an exhibition curated by represented artist Dylan Martorell bringing together a group of artists who are influenced by or incorporate music into their practice. Artists Marco Fusinato, Michael Graeve, Tarquin Manek, Dylan Martorell, Victor Meertens, John Nixon and Mat Valdman will exhibit a range of drawings and sculptural work, some of which incorporate sound, others that reference it more loosely.

Michael Graeve works across painting and sound installation, performance and composition. His installations overlap and juxtapose spatial painting and temporal sound to result in a suspenseful dialectic between ‘causal relations’ and ‘awkward un-relations’.

Tarquin Manek is a visual and sound artist, member of Bum Creek, and collaborator with a number of other musical performers. In his practice as both an artist and musician, Manek specialises in improvisation, responding to each to performance and space differently utilising found objects and mixed media.

Dylan Martorell’s practice is influenced by the natural world, human rituals, ethnography and mythology. Music and sound — from field recordings to ritualised performances — play a major part in his multidisciplinary practice. Martorell’s works typically involve a highly disciplined and refined level of detail intertwined with an ad hoc improvisation and magpie junkyard aesthetic.

Victor Meertens works across sculpture, installation, video and performance. His baked bread and vinyl records stem from an Australia Council Künstlerhaus Bethanien residency in Berlin over 1994-5, where exposure to Fluxus Gallery and Gelbe Musik through Rene and Ursula Block dramatically altered his artistic practice. He is the founder of The Charles Ives Singers, which includes Meertens, David Palliser and Alexis Ensor, and has featured special guests Eugene Carchesio and John Nixon.

John Nixon’s Colour-Rhythm Discs series explores freestanding table-based works, furthering his polychromatic painting oeuvre whilst referencing rhythm through movement. These works extend from Nixon’s Experimental Painting Workshop (EPW), and from his earlier monochromatic painting series. During 2006, Nixon had begun to work with the idea of colour-rhythm, an idea pertinent to the Italian Futurists. He continues to develop and extend abstraction through the EPW.

Mat Valdman experiments with three-dimensional imagery through the construction of picture viewers incorporating sound. His works isolate the viewer to create an immersive visual and aural environment. 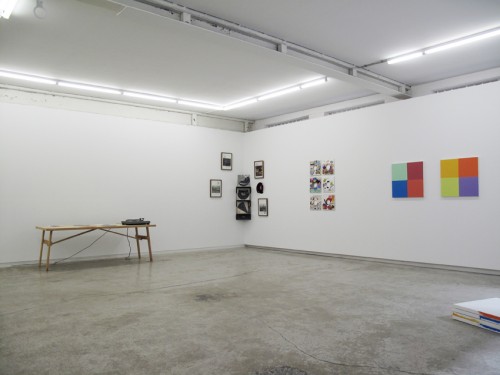 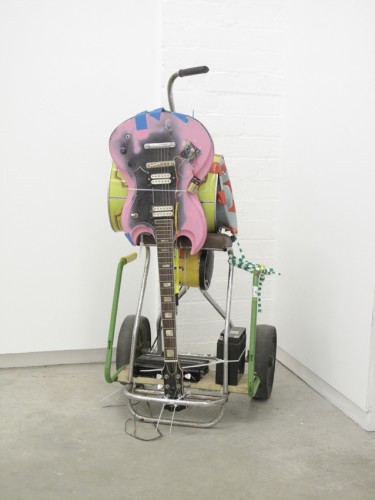 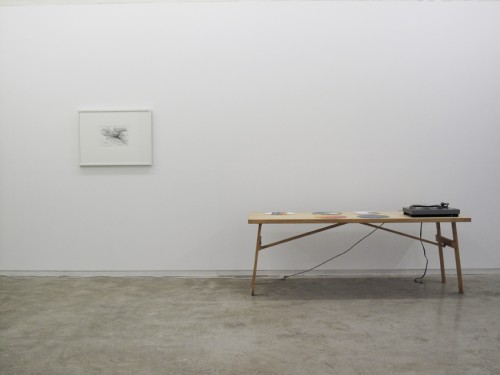 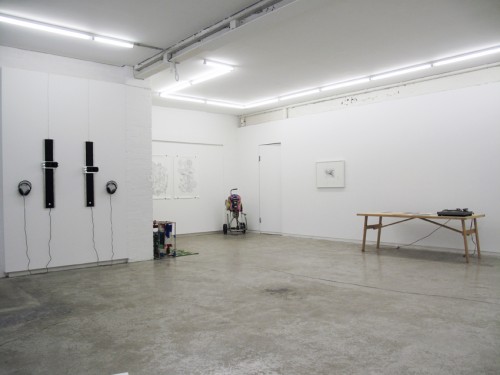 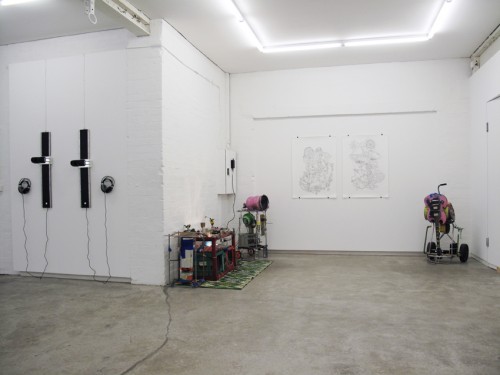 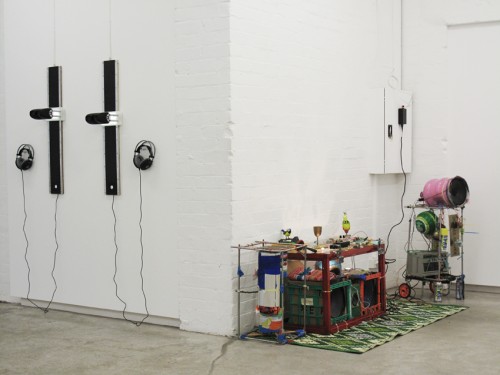 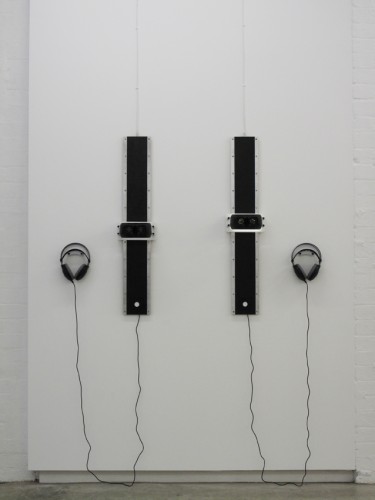 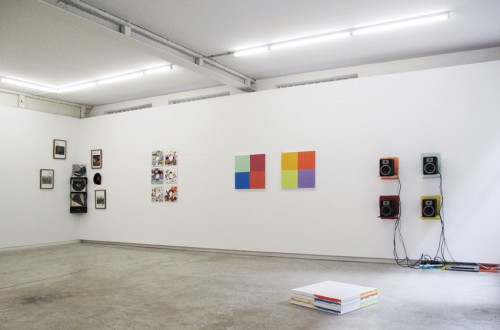