The Painting Group will bring together for the first time these nine Australian artists who have been supporting each others’ practices, meeting regularly as though a ‘painting support group’, over the last four years.

Katherine Hattam predominantly paints interiors, allegorical domestic spaces soaked in colour and atmosphere. The dynamics of personal and familial relationships are explored here together with a fascination for the past, a sense of belonging, and the everyday. Her domestic interiors and her recent literary series, a reflection of the modernist covers of 1960s and ’70s Penguin classics, reference her childhood.

In the past, Natalya Hughes’ delicate lines and gentle palettes have evoked abstracted landscapes, human forms and atmospheric skies. Floating, ethereal, celestial, her infinite cosmos of shapes and colours drew from Japanese woodblock prints and notions of femininity. Recent works have intensified in colour and subject matter, as seen in her recent collaboration with Isobel Knowles for Beam Contemporary, there is something missing from your magic realism.

Jess Lucas references popular culture in her own idiosyncratic style of painting. Portraits of her female friends in badly-applied make up, and awkward portraits of herself as a teenager are slightly skewed, appealing for viewers to rethink their familiar content.

William Mackinnon’s paintings sit at the intersection between reality and imagination, what he physically perceives and what he concocts in his mind. He explores the possibilities of painting through what is often a fantastical representation of the environment around him: whether it be a roadscape, landscape or dreamscape. His recent works are inspired by his current work as a field officer for Papunya Tula artists.

Rob McHaffie’s canvases reveal a distinctive, unabashed focus on the figurative, often accompanied by satirical references to the banality of contemporary culture. Bear Grylls, Donald Trump and Peter Singer are among some of his recent subjects. While the highly skilled execution of McHaffie’s paintings is seductive, its juxtaposition with the surreality of his subject matter can be unsettling — like Donald Trump yelling ‘You’re fired!’ at a group of Hadza tribesmen sitting by a fire.

In Mark Rodda’s works, no two pictures are painted using the same rules. The application of any dogmatic or systematic framework is avoided. Yet among these allegorical works and uncouth abstracts are hints of recurrent themes. Romantic landscapes, oversaturated colour fields and fantastical creatures are uniting factors: dark but comforting worlds are evoked, shifting effortlessly between precise geometric works to loose, figurative pictorial planes.

Kristina Tsoulis-Reay re-creates the world of childhood through her paintings that investigate the role of memory in art practice. Re-configuring images from the past and present into a series of delusional half-memories, images of things bound up in a personal view of the world are formed — referring not only to the psychological realm of memory but to the intimate process of painting itself.

Jake Walker inverts, reshapes, hybridises and reimagines genres and traditional symbols to suit his own conceptual designs. Walker’s visual universe is drawn into existence through a continued exploration of generative source material: both cultural and familial. Part of this exploration is a fascination with found paintings, where he reworks canvases purchased from op shops and eBay, or collected from hard rubbish, to form a battle between forms until eventually his own iconography takes shape.

The Painting Group presents the first exhibition of these nine artists as a collective. 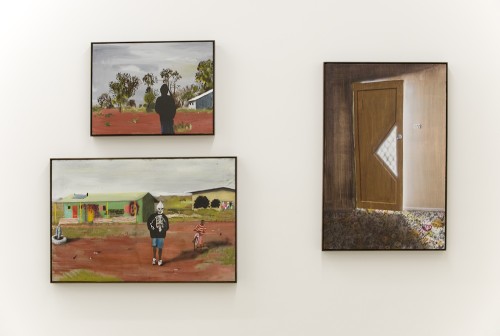 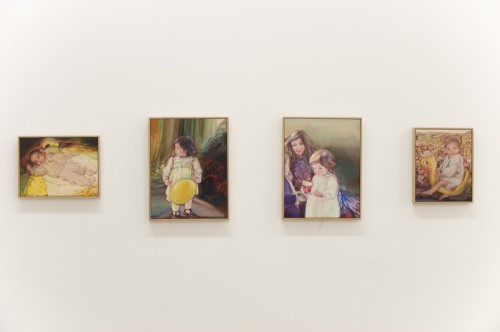 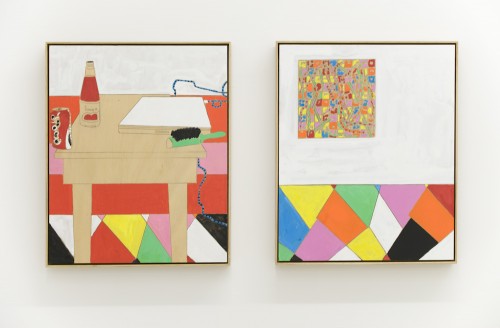 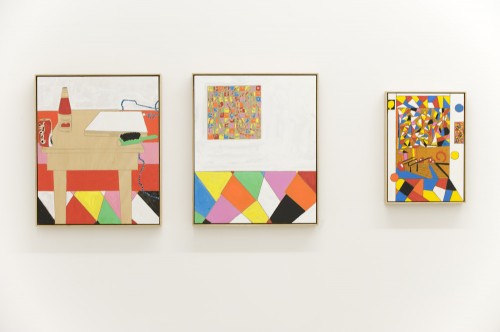 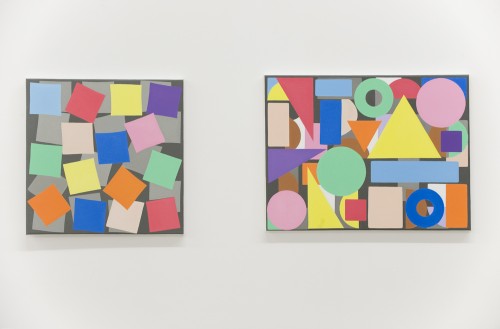 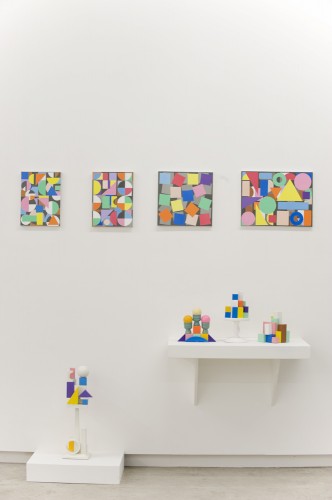 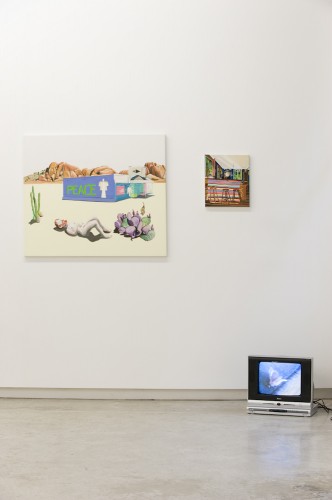 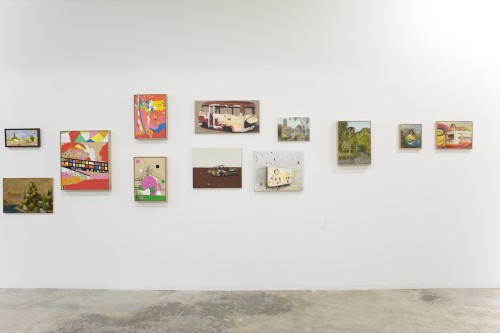 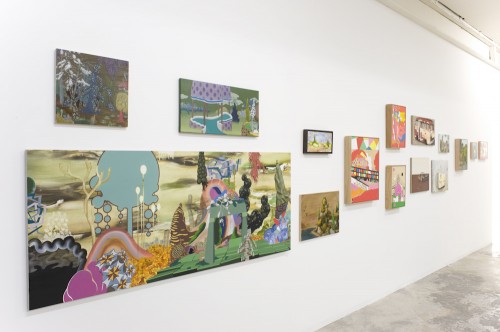 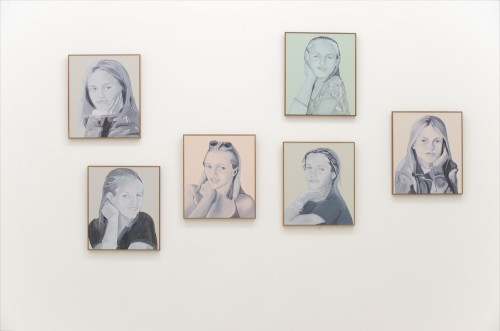 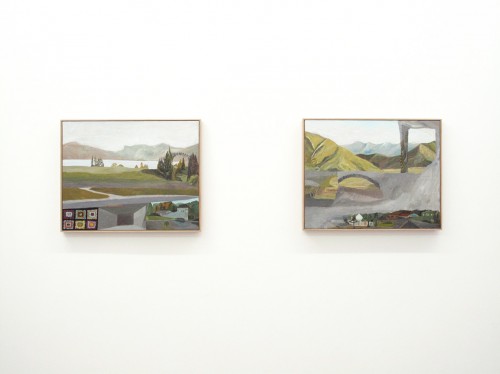 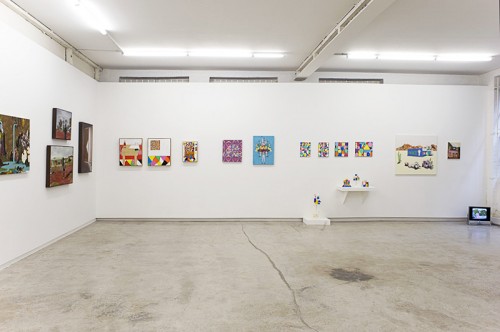