In the opening chapter of Heart of Darkness (1899), Joseph Conrad describes the ‘kernel’ – a type of story that weaves its way around an unrevealed core, obscuring that thing to an even greater degree. The kernel is the unknowable catalyst or cryptic message at the heart of the invisible core that – like a black hole – magnetically attracts and swallows narrative.

Continuing Georgina Cue’s interest in embroidery applied onto sculptural forms, The Centre Doesn’t Hold presents a series of formally abstract sculptures, which engage with the notion of Conrad’s kernel. Drawing reference to modernist sculpture, graffiti and sci-fi matte painting, the work is presented as a densely packed installation, transforming the gallery into a theatrical stage. Measured against the hallowed tradition of embroidery, Cue uses this process to explore the optical effects of light through subtle shifts in tonal gradations across the surface of each tentatively woven object. The result is an elusive installation which teeters between illusory surface and physical presence, where narrative is dismantled into an absurdist display of forms and props. 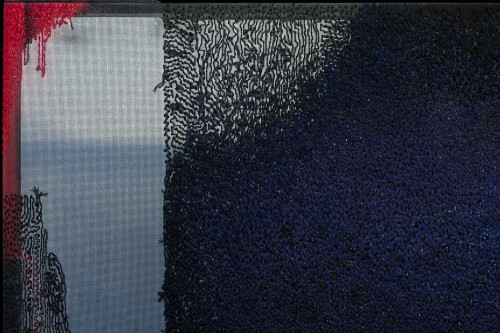 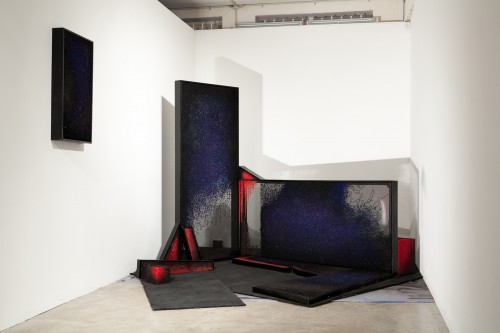 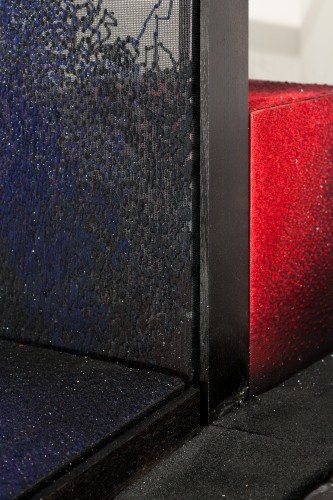 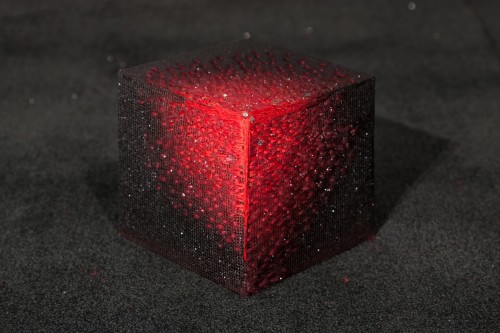 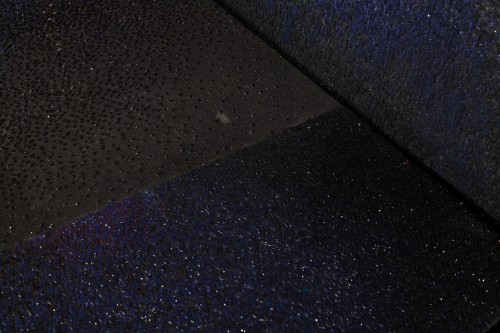 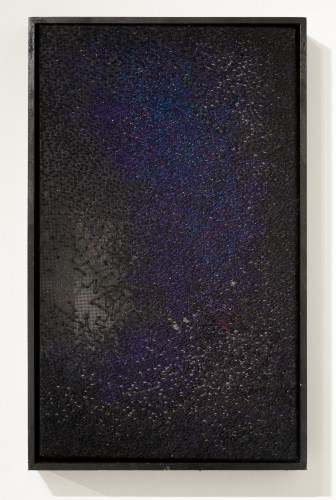 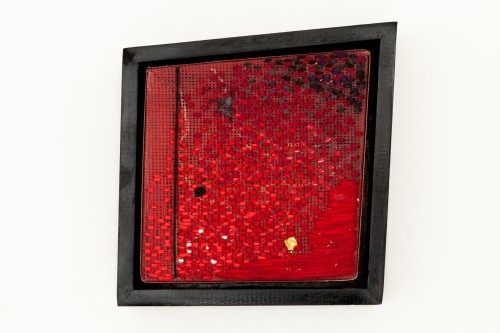