Steven Asquith’s work engages with both traditional notions of mark making and contemporary abstraction. Typically using spray chalkboard enamel, paint markers and enamel paint on board, he interweaves modern materials with primitive symbolism to negate the traditional boundaries of composition, and to interrogate the manner by which images are constructed today. By collapsing these aesthetic foundations in his work, Asquith has created a new abstract visual language to express contemporary experiences of hybrid visual cultures.

Storm Concepts presents a new series of works on paper from Asquith that explore spray paint as an act of rebellion. Juxtaposed with the painterly and delicate nature of his mark making, traditional images of the landscape are hybridised with contemporary and industrial materials. Clouds, rain and lightning bolts burst from storm machines with environmental messages that are at once optimistic and apocalyptic. Drawing on and subverting the symbolism embedded in Western traditions of landscape painting Asquith attempts to collapse traditional aesthetic foundations and investigate the duality that exists between nature and the human condition, commenting on the manner in which humans colonise the earth and its atmosphere.

Asquith completed a Bachelor of Fine Arts at RMIT in 2000. Solo exhibitions include New Paintings, Don’t Come, Melbourne, 2009; Steven Asquith, The Ship Gallery, London, 2005; and Experiencing Technical Difficulties, RMIT First Site Gallery, Melbourne, 1999. Selected group exhibitions include Cut ‘N’ Paste, Peleton, Sydney, 2007;Pretty Little Things, The Ship Gallery, London, 2003; andFirst Site, Sahara, 1998. Asquith was the recipient of an Australia Council Exchange to New York in 2000. Asquith has lived and worked in New York and London, including a position at Gagosian Gallery, from 2001 to 2007. He established The Ship Gallery, an artist-run space, in London with Dick Evans in 2003, and is one of the Founding Directors of Block Projects, Melbourne. 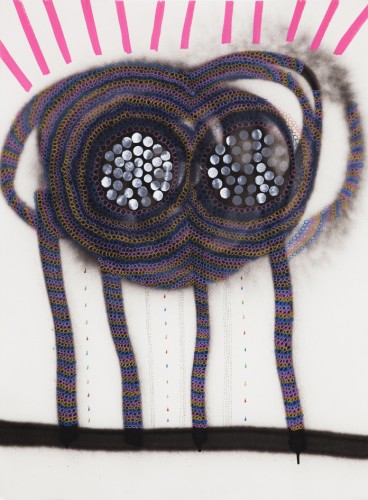 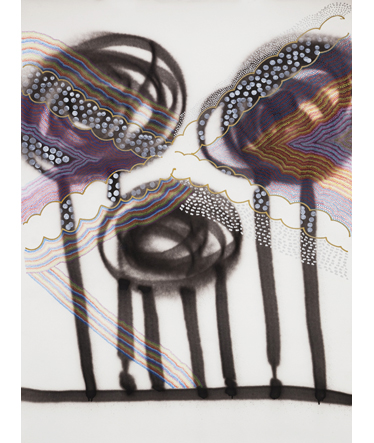 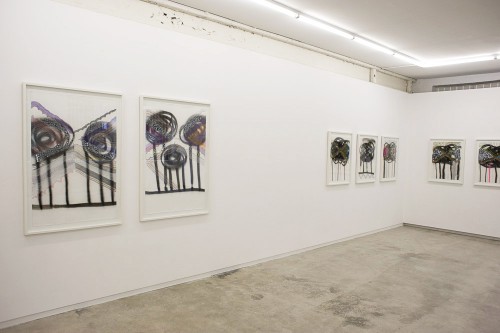 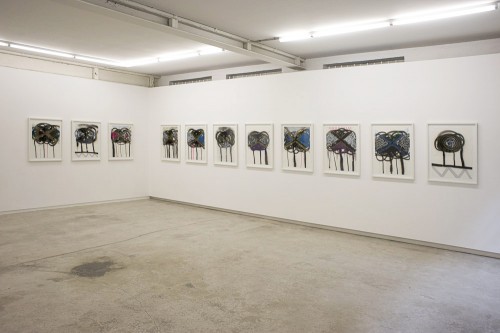 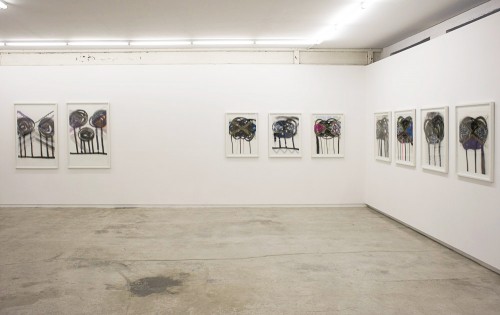 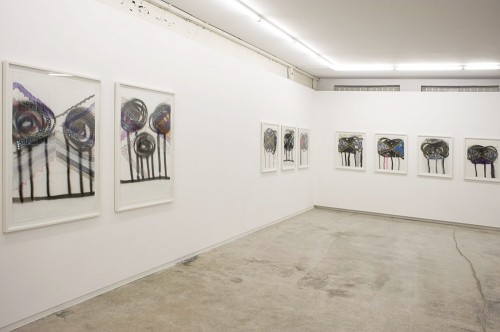