In the majority of works developed for the exhibition, there are no people or animals present. The picture planes feel as though they were recently inhabited; yet the inhabitants have moved on. Perhaps having just wandered off on a whim, structures are still standing without damage, plants still thrive, and there seems to be a chance that the population may return. It’s a world where all species of plant seem to co-exist: a type of future where invading exotic species have flourished among the few lucky native species that survived. The plant kingdom has been homogenised into these new and strange landscapes. There is a sense that its hard to tell what time of day it is in these works, as though the clouds and atmosphere are hiding the true time of day. A kind of permanent twilight.

Noting the rich and important history of landscape painting in Australia – on both the mainland and in Tasmania – Rodda’s paintings meditate on the themes of introduction, co-habitation and eventual adaptation, and project whimsical futurescapes onto such scenery. They do so with a sense of the surreal, and with the weight of the legacy of European and Australian painting. 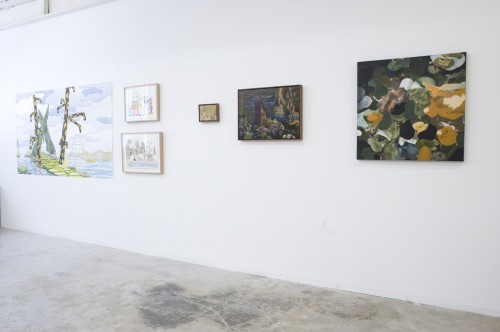 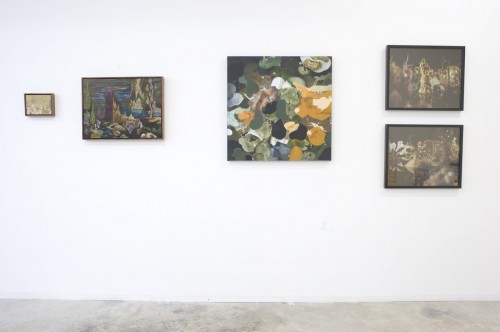 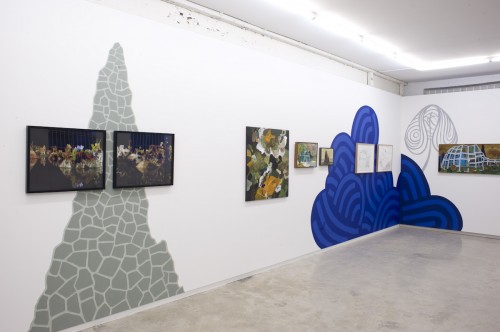 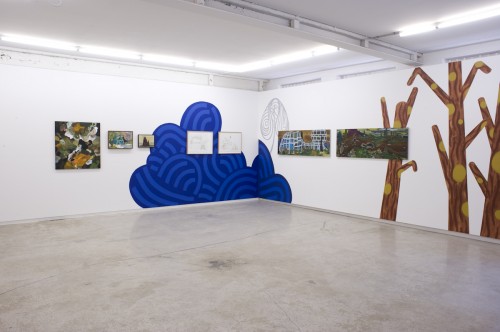 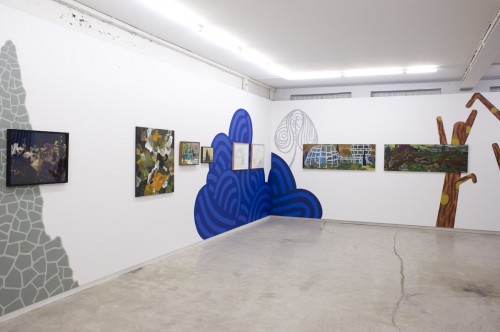 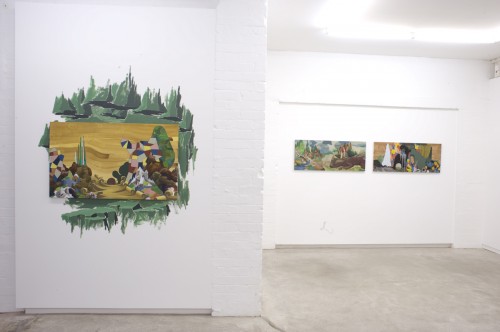 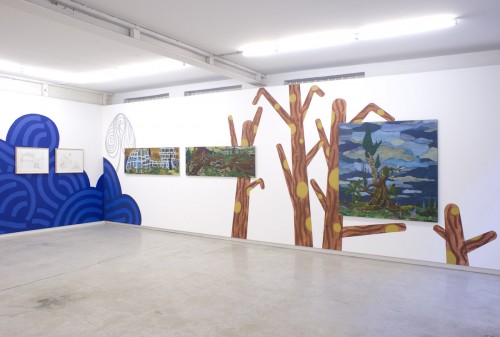 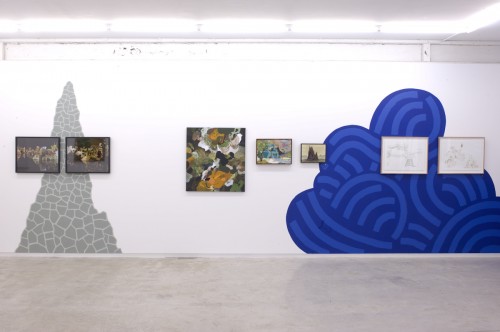 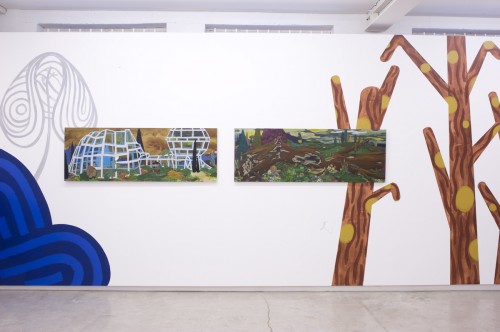 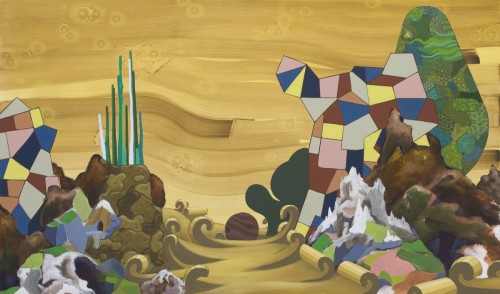 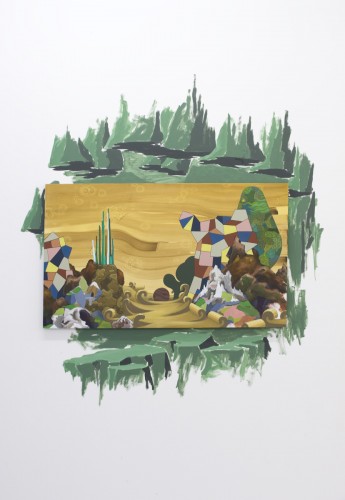 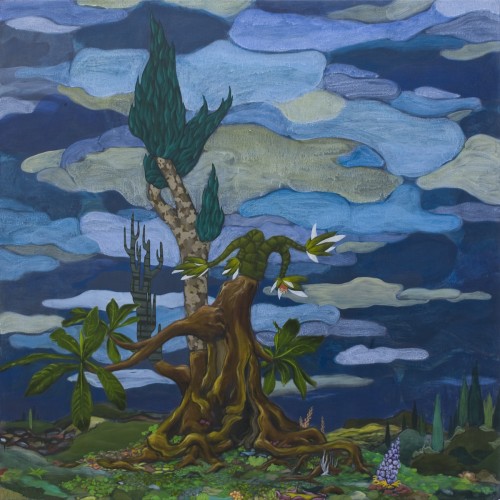 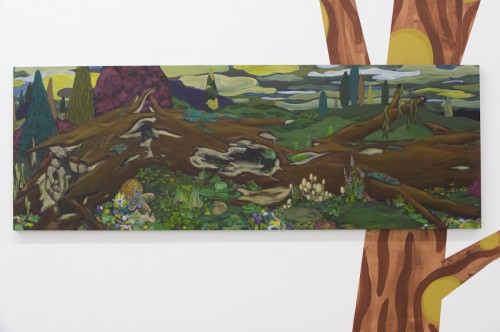 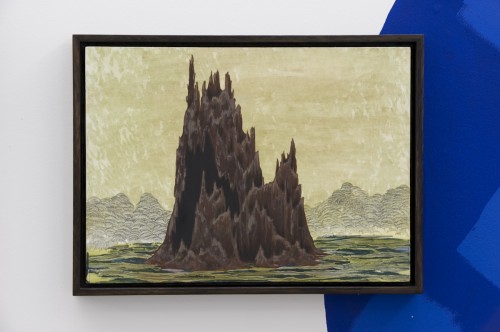 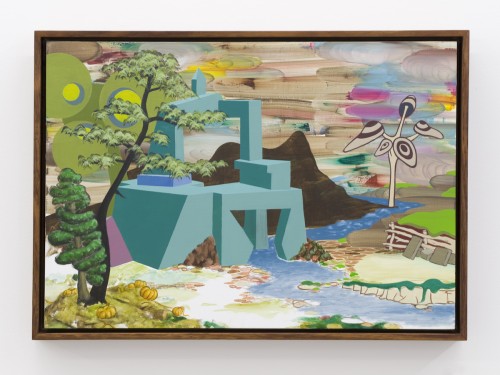 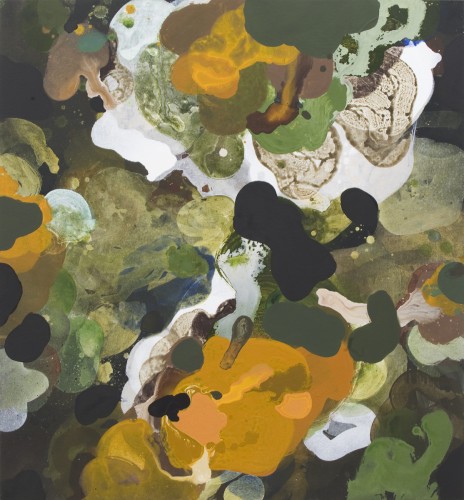 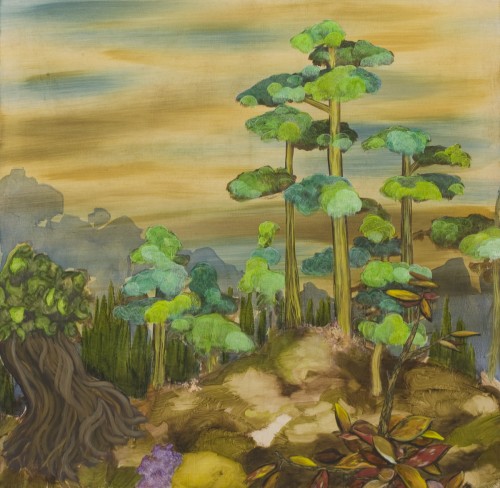 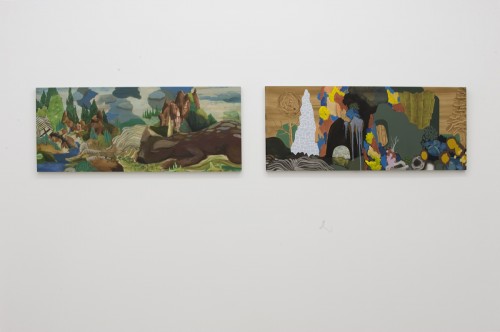 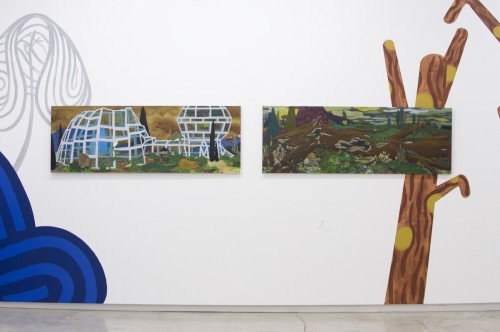