Thomas Jeppe’s new body of work comprises a series of ‘reconstruction’ paintings and sculptures presented within and outside the ghost of a shipping container. The works ponder the value of research and the validation of a conceptual position through the gruelling hunt for facts, the earnest role of aesthetics in the communal greater good, and the critical potential of the Canary Islands, a Spanish colony off the coast of the Sahara Desert.

On the hunt for the real-world index of Social Realism, following suggestive clues mapped out on a sardine packet, Jeppe travelled to Corralejo on the island of Fuerteventura. Described as a sleepy traditional fishing village, Jeppe expected to find a community unified by its workforce, tied by visceral bonds of labour and environment, a functioning nostalgic cultural theme park operating in real-time. He instead discovered a monopolising tourism industry set amongst decaying abandoned real estate ventures – a town shaped by foreign influence, transient citizenship and economic necessity. The buildings, stemming from Spanish architectural foundations, but tapered by available materials and temporal aesthetic mores, came to rest at a pragmatic postmodernism. The shop signage, repurposed as businesses launched and folded, spoke of a resourcefulness endemic to life on an island. And the one town artist, a sincere role-fulfiller in the mould of Picasso, who produced a stream of sexy-surreal local/fantasy landscapes from a beachfront studio on the edge of the village.

Jeppe began this journey considering Social Realism as cliché, contingent on exaggeration, reduction and distillation, and always anchored in daily life. It speaks of greater truths, and it presents something to believe in. The search for the source of Social Realism, an abstract objective at best, could reveal only its counterpart – somewhere between openly universal and dramatically specific; always accessible and pedestrian, prosaic; stark, barren; honest, trapped of its time, and pure – Seaside Vernacular is the reality. 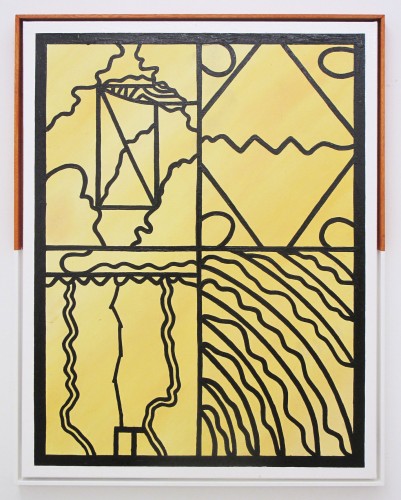 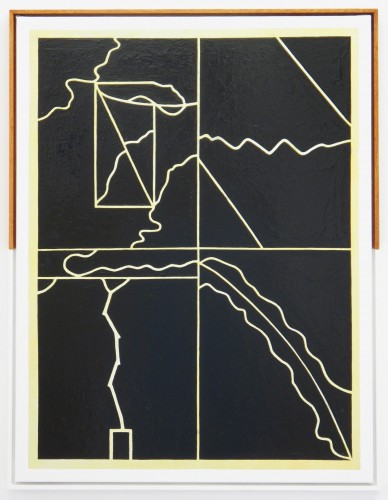 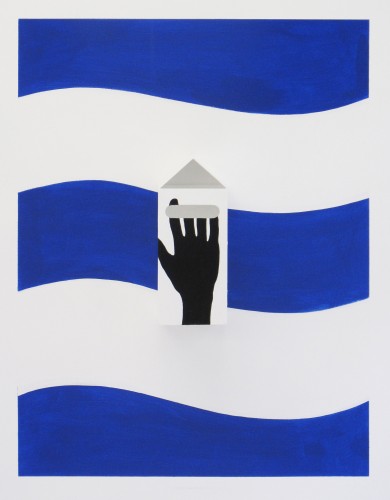 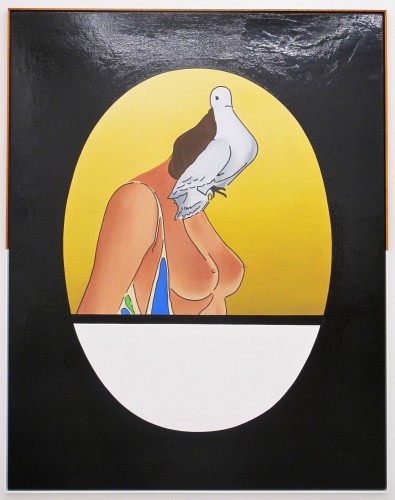 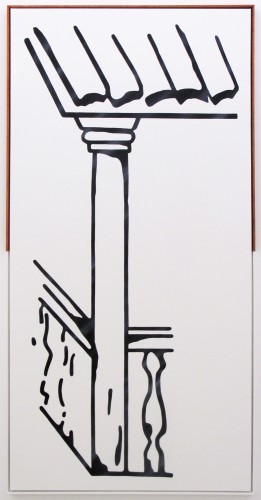 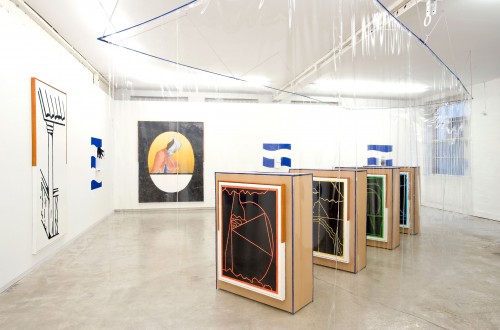