Richard Grigg, Mark Rodda and Paul Williams’ works, ranging from painting to relief and sculpture, are unified by a common understated darkness. All three artists pursue universal, timeless themes in their practices. Rather than concerning themselves with topical issues or icons of contemporary society, they focus on representations of nature: plants, animals, rocks and cloud are ever-present in their works.

Grigg’s current practice investigates how artworks can directly reflect the physicality and functionality of the artist. His approach is multi-disciplined and utilises discarded and found materials such as rocks, broken glass, fruit and other detritus. He is largely concerned with how a thing is broken and then repaired, and how these broken parts stand for things in themselves within a new construction. Grigg completed a Bachelor of Fine Art majoring in drawing at the Victorian College of the Arts in 1995 and is a current MFA student at Monash University. In 2007 he participated in the Mino Paper Village Art Project, a residency in Japan.  Grigg has exhibited widely in ARIs, institutional spaces and commercial galleries.

Over the last few years Rodda has been slowly creating an elaborate painted ecosystem; with each new work a previously unseen aspect of his dark and romantic world comes to light. Rodda completed a Bachelor of Fine Art majoring in painting at the University of Tasmania in 1994 and a Bachelor of Fine Arts (Hons) at the Royal Melbourne Institute of Technology in 1999. He has held solo and group exhibitions nationally and internationally, across ARIs, institutional spaces and commercial galleries. Rodda was a recent finalist in the Wynne Prize at the Art Gallery of New South Wales.

Williams creates negative space in his work by blacking out what could be figures in the foreground, or dense scrub in the distance. He typically works from matte black grounds, painting bright, contrasting colours of a landscape that is both seen and imagined. Since graduating with a Master of Visual Arts from the Victorian College of the Arts in 2008 Williams has held solo and group exhibitions in ARI, institutional and commercial art spaces. He was recipient of the Alan Gordon McMillan Arts Award, the Rosemary Ricker Award and the Tania Brougham Awards in 2008, was finalist in the Keith and Elisabeth Murdoch Travelling Art Fellowship, 2009, and the Brett Whitely Travelling Art Scholarship, 1999 and 2002. 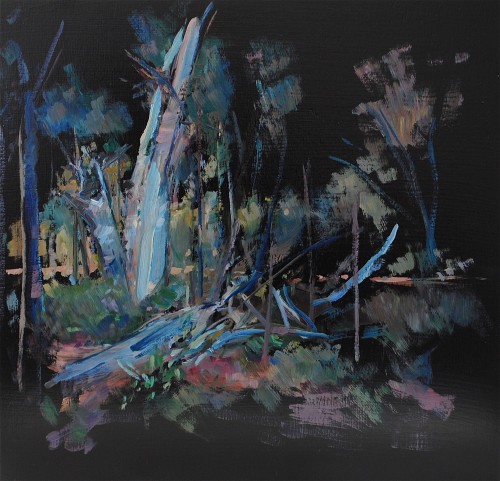 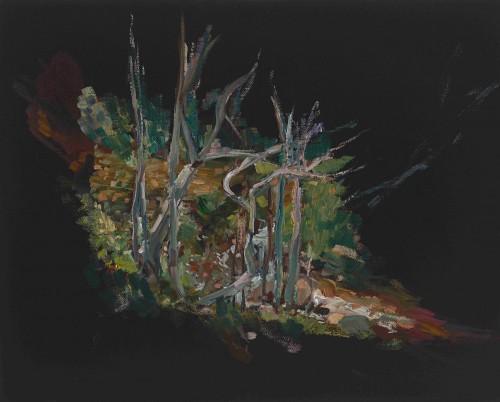 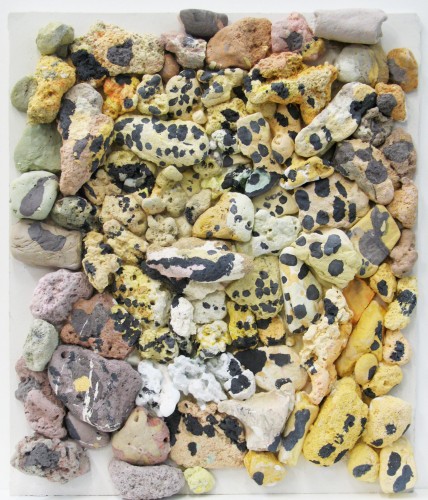 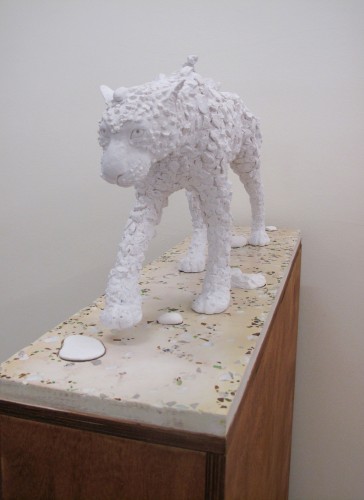 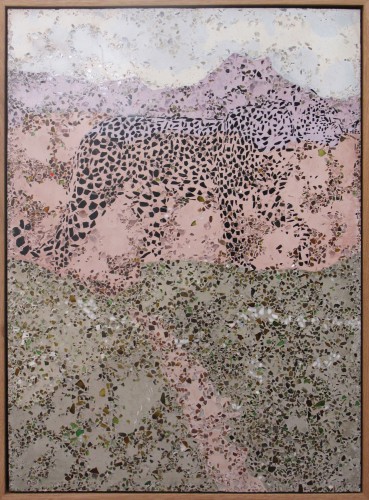 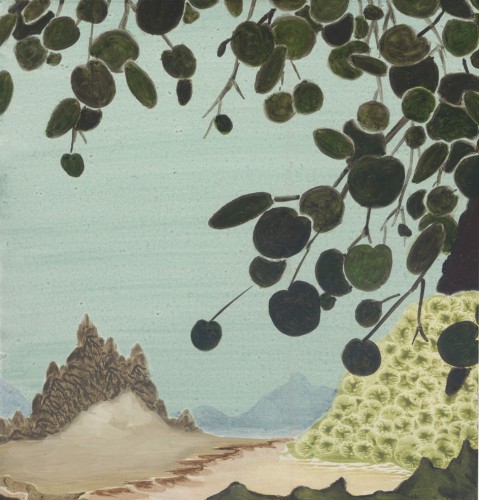 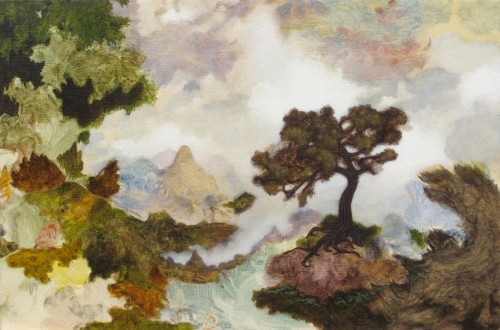 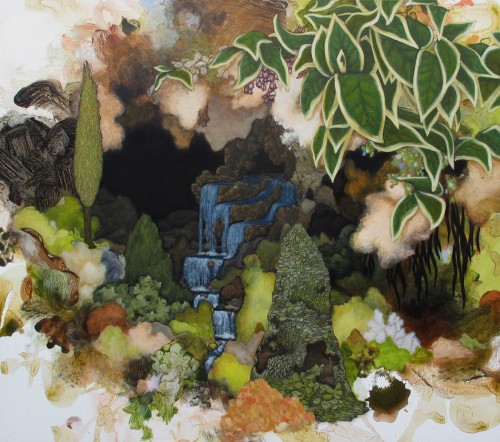 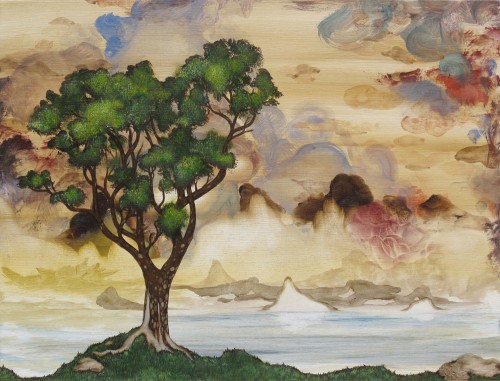 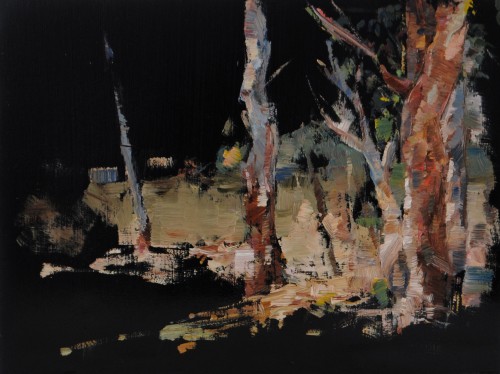