Rarities, Scarities, Ruins and Ripe Fruit  is a playful assortment of works from Fergus Binns ranging from figurative to abstract, housed within an installation environment. The exhibition will include an assemblage made during the heat wave and works made with friend and peer Kim Henenberg.

Binns is a conceptual painter whose work has explored depictions of Australian icons, national identity, the environment, art history, consumerism and popular culture. These combine to depict multiple narratives that are at once personal and universal, and often comedic. 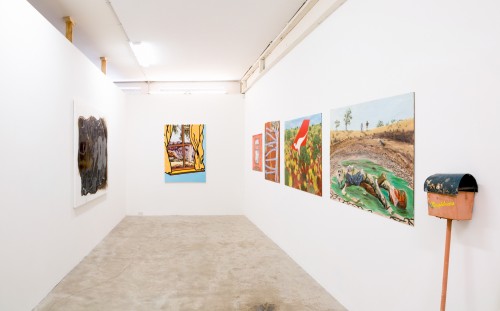 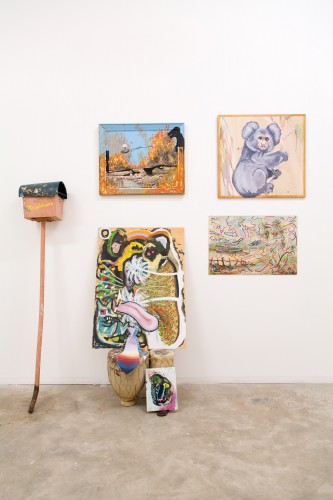 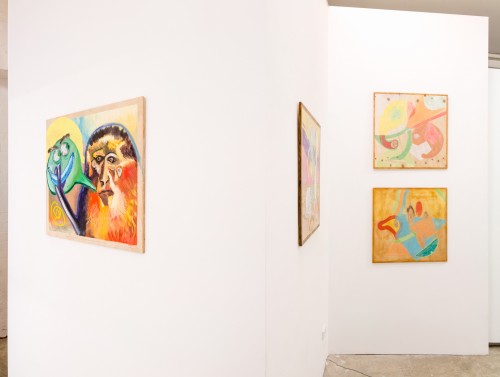 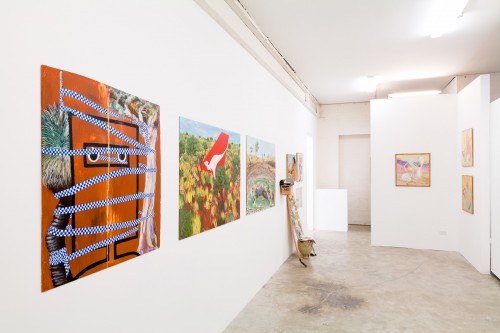 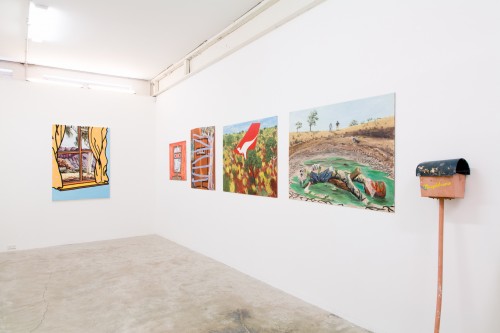