Walker is a Melbourne-based painter whose work explores the cyclical recursions of modernism in the contemporary era, often through the use of readymade objects, the formal idiom of abstraction, and the framing function of architectural modernism, which doubles as a personal framing device for the artist. Typically, his intimately scaled paintings are intrinsically and directly entwined their surroundings: either by incorporating imagery of a specific environment (such as a modernist interior from an Ian Athfield or Roger Walker architectural design in which the artist lived whilst growing up), or by literally painting onto the surface of domestic objects (such as pre-existing paintings salvaged from op shops, or old, worn-out PC laptops).*

In Paintings and Relief Walker will exhibit a new series of abstracted landscape paintings, formed through multiple layers of paint applied with a palette knife over a considerable length of time to create a sense of history. Where the relief lies is not only in the purge of creativity that happens through the act of painting, but also the very nature of the paintings’ framing – glazed ceramic frames

made by the artist that give the otherwise two-dimensional works sculptural form. 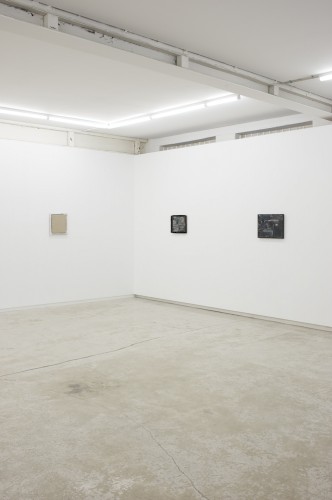 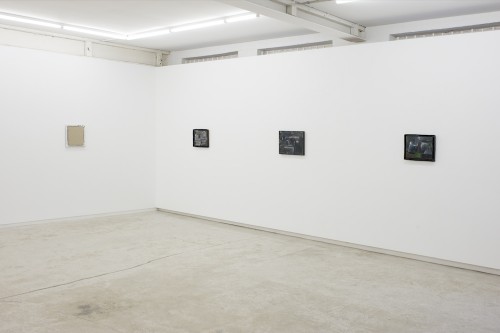 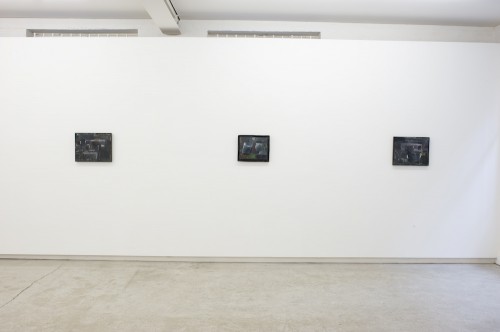 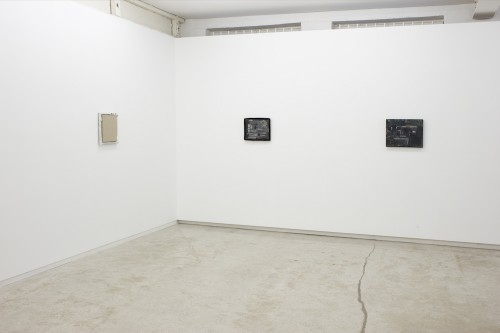 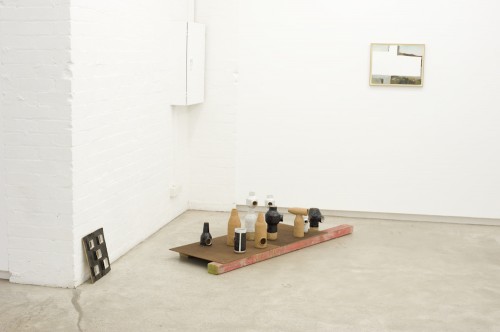 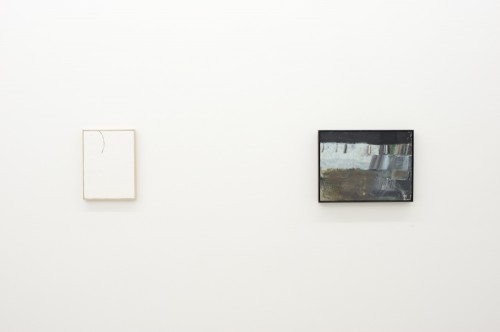 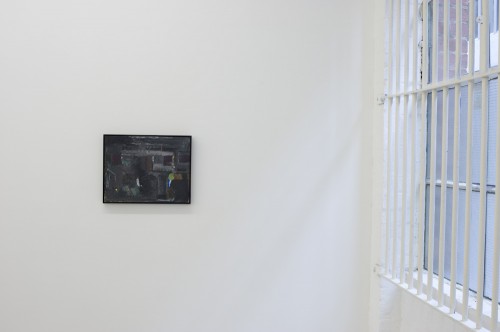 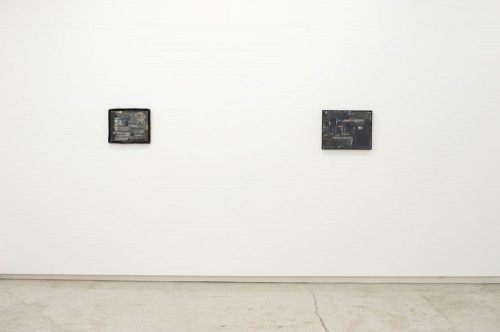 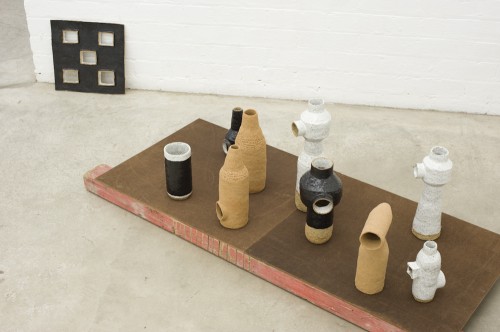 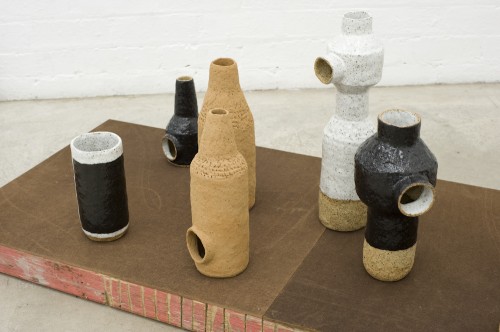 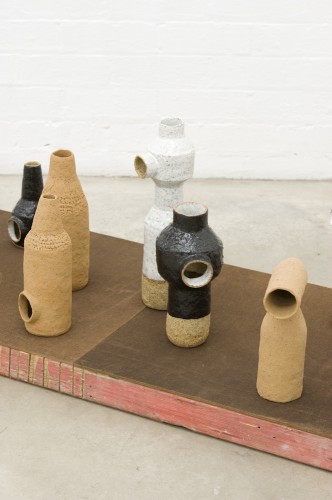 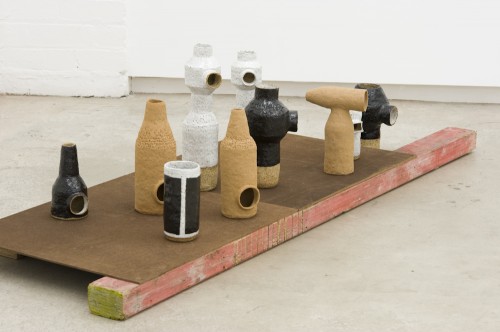 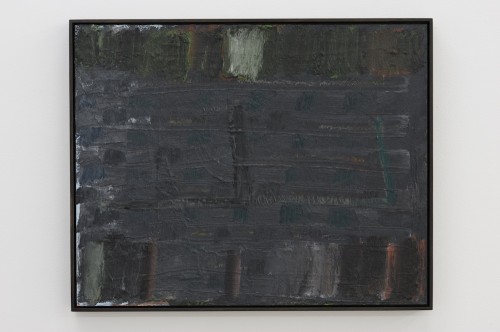 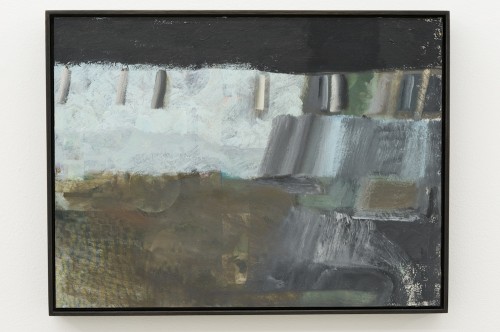 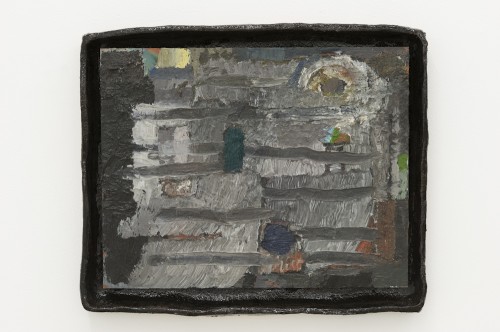 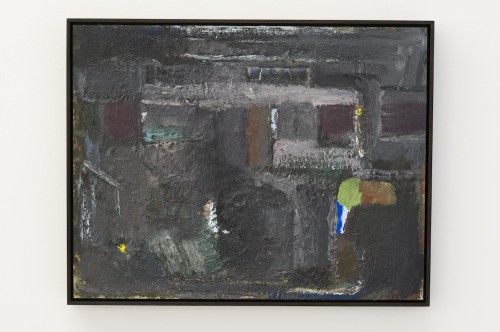 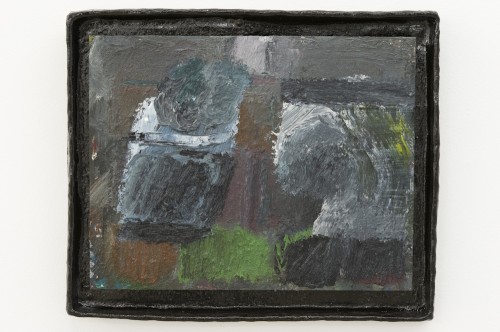 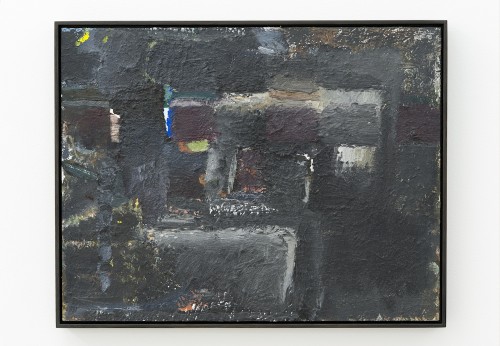 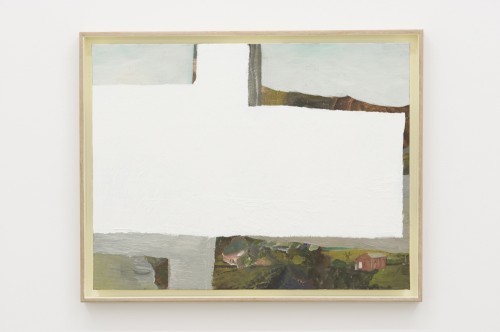 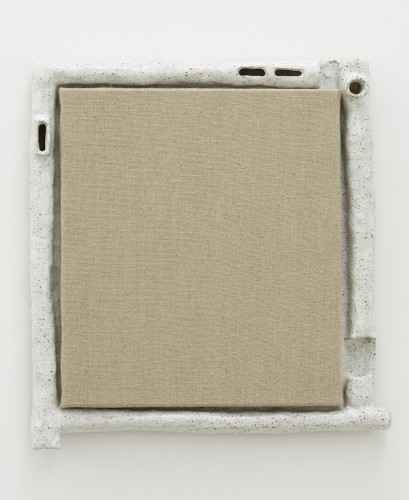 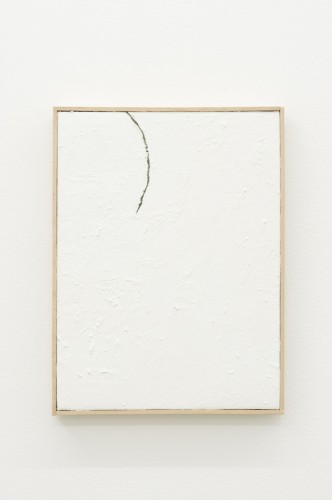