Oil on a spoon

Merryn Lloyd works with pigment and beeswax. Melting and mixing are the main concerns of her studio practice, with her resulting paintings acting as a record-keeping tool. Using the landscape as inspiration, she experiments with shape, composition, colour and ground. Lloyd’s paintings form a record of her successes and failures in the studio, and often it is her failed paintings that end up being her greatest successes. Lloyd’s small paintings invite further readings when they combine to form larger, more complex bodies of work. Here they act as counterpoints to each other, drawing attention to the symmetries and oppositions between texture, stroke, layering and line. 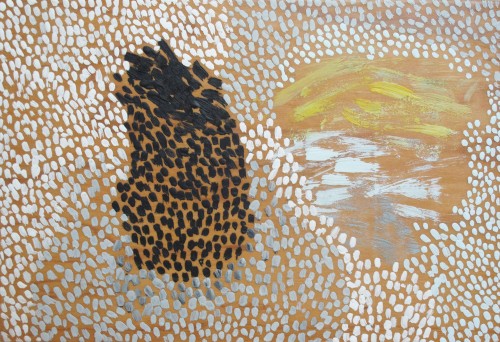 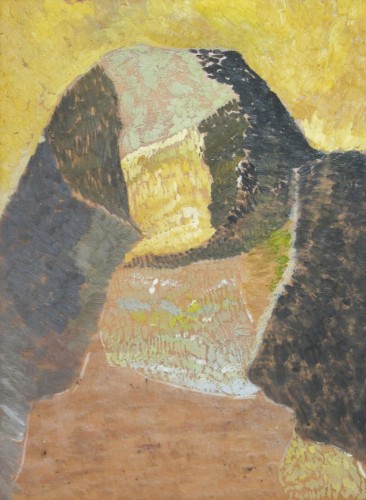 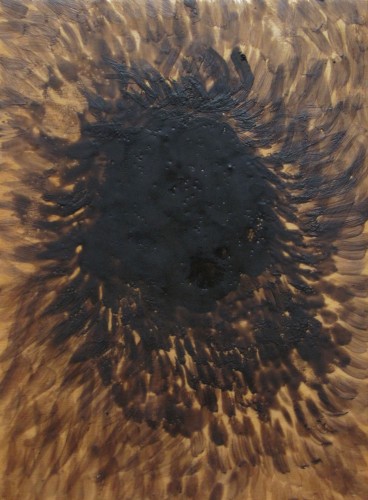 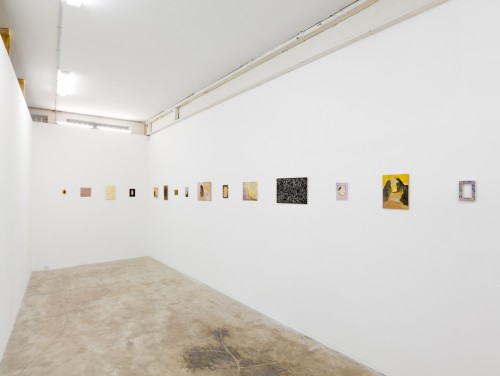 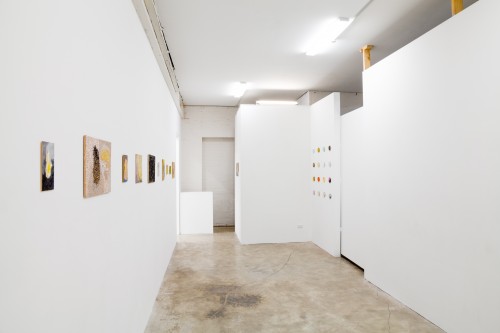 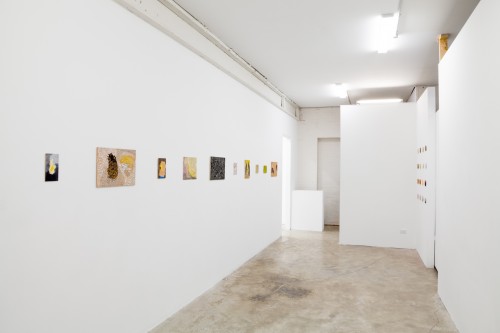 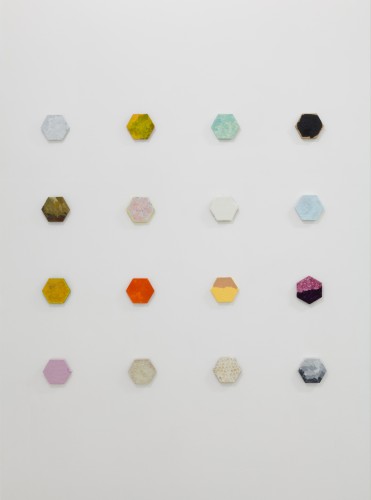 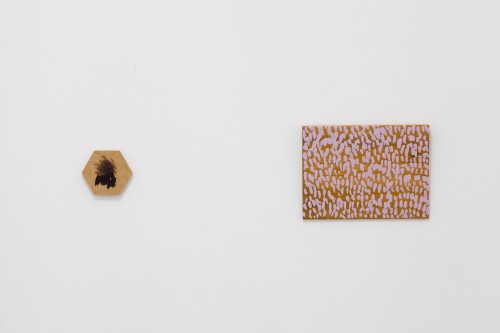 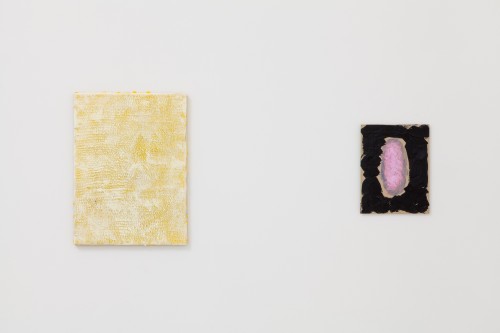 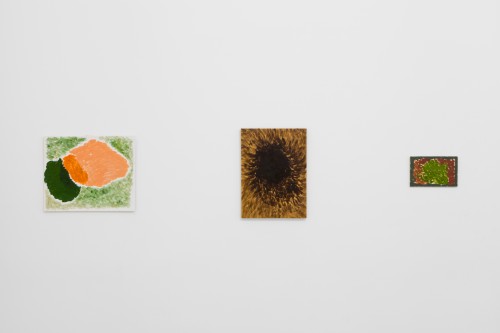 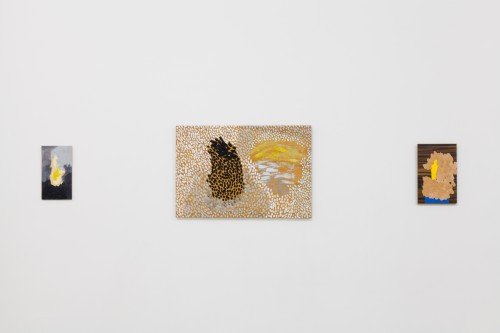 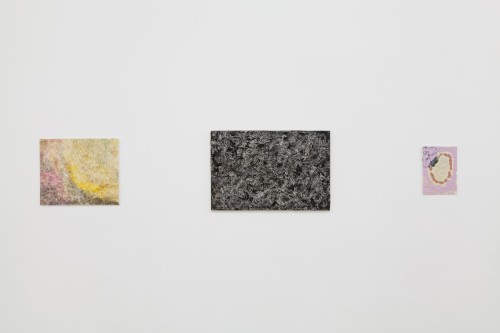 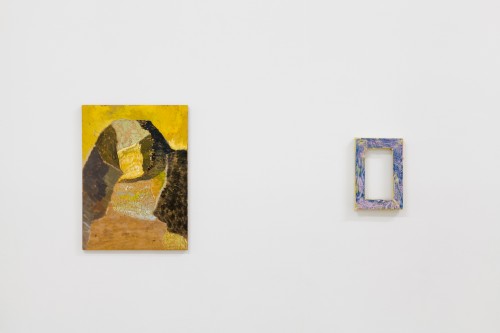 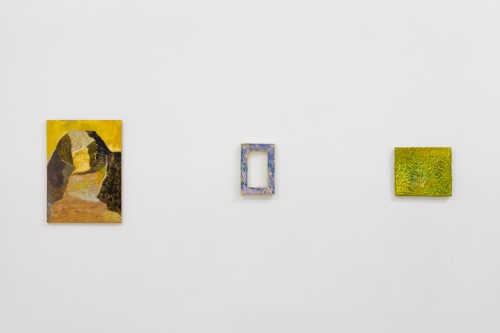 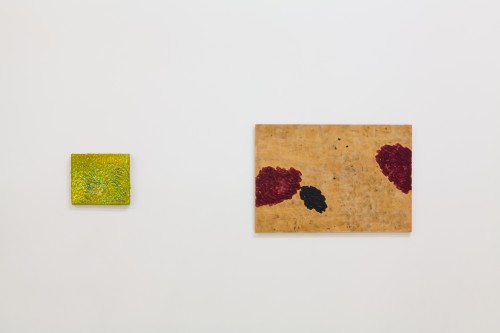 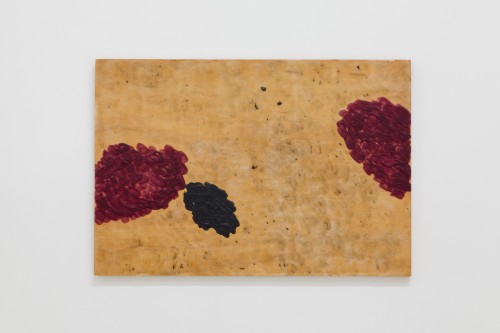 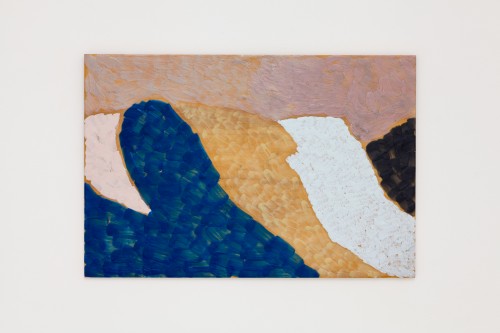