Dan Prices’ recent work explores archaeology, preservation, and the archiving of meaning. His central assemblage work will be modelled in the fashion of a shrine, memorial or monument to a fictitious person – a construction of an archive that outlines the story of a life. The assemblage will be made up of cast objects taken from popular and anarchic cultures – record covers, books, apparel and broken bottles – and will be accompanied by a series of new works on paper. 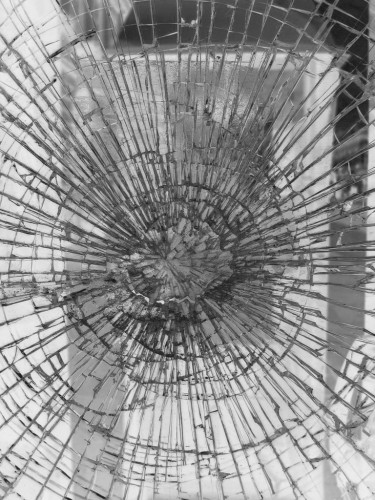