Julia Kristeva’s Black Sun (1989) raises the idea that melancholy from loss of love can be transformed creatively by giving visibility where there is a void; that art can be an object replacing the love that was lost.

For Love and light Yvette Coppersmith has produced a new series of still life paintings which also function as self-portraits. Collaborative in nature, the project began through the exercise of asking former lovers to create a model of a reclining nude in remembrance of the artist’s body.

Exploring ideas of memory, loss and desire, the resulting figures served as the subjects for a series of paintings that distort notions of the male gaze. Presented as a reclaimed trove of relationship artefacts and a gestural recollection of the self, the artistic interpretation of the figures serve to assert the artist’s body and reframe the memory of each relationship – a transference of love from the transient exchange to the artwork itself.

Love and light will take place in the Project Room at Utopian Slumps from 15 March to 5 April 2014. 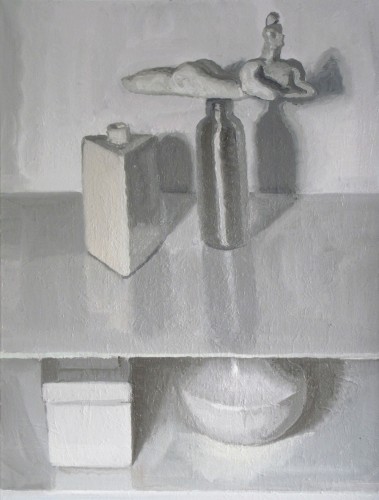 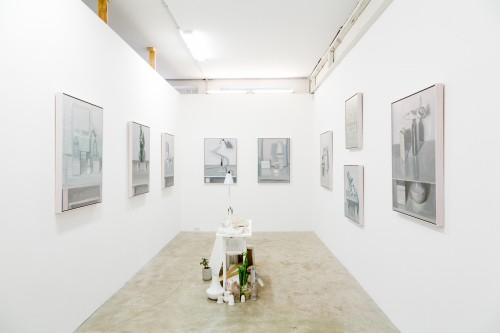 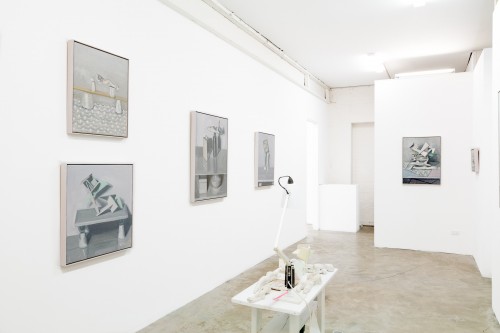 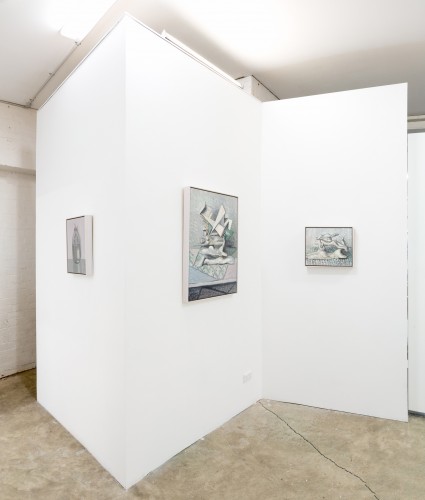 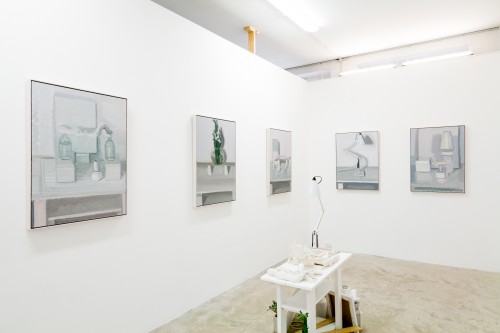