This joint exhibition from Lauren Berkowitz and Starlie Geikie takes a historical overview of both artists’ practices while also reflecting on art spaces in Melbourne — past and present. From Lauren Berkowitz’s Blue Wall, exhibited at Realities Gallery in 1990, to her Onion Sac Wall, first exhibited at Karyn Lovegrove Gallery in 1996, the artist reflects her sculptural methodologies of collecting, arranging and repetition. These works demonstrate the artist’s continued interest in the recycling of materials and in art historical trajectories, including the reinterpretation of the works of Mark Rothko and Yves Klein. Starlie Geikie’s practice reinterprets craft techniques, such as quilt-making and embroidery and upends their usual associations. More recently she draws on influences ranging from the Bauhaus weavers to experimental dying and Hare Krishna robes to Morris Louis’s colour field paintings and Sonia Delauney’s textiles. As a previous member of Clubs Projects, the Melbourne artist-run initiative (2003-6), her work spans her earlier cinematic and gothic embroideries of 2004–5 to her Delauney-eque soft sculptural work of today. Both artists have shown together previously in a curated exhibition by Rebecca Coates at Neon Parc (2008), and have been framed in exhibitions curated by Melissa Loughnan and Helen Hughes at Utopian Slumps (2010 and 2011). This exhibition drags all of these histories into the present. 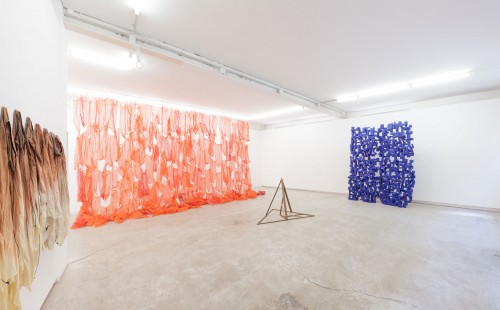 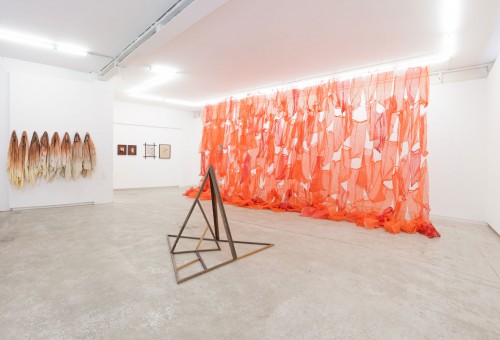 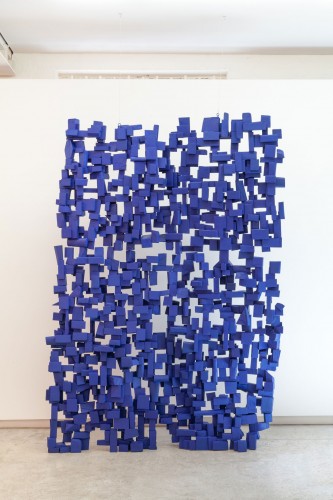 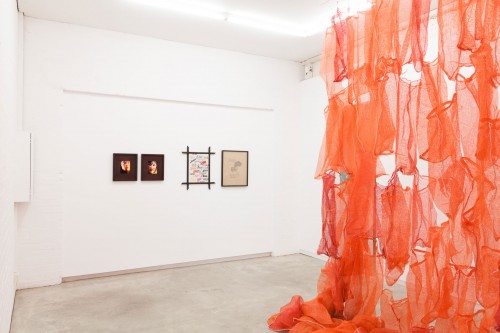 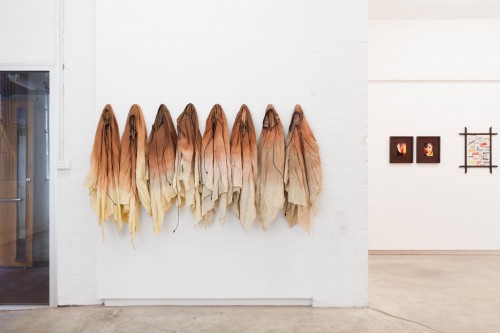