Seymour’s video work 50 number’s of Pi, Handstand, First verse of Diary of a Madman-6 Feet Deep-Gravediggaz-1994, Arrow shot into Melon, 2013, is a straight shooting (all puns intended) self-portrait as show-reel/screen test in the confessional mode: this is what I’ve got, take it or leave it.

In a paring back of his previous low-fi/high-production videos, costume, face paint and green-screen are replaced by a single take in the fluoro lit studio. Stripping down the process of making, the work recalls Nauman’s studio film Violin Film #1 (Playing the Violin As Fast As I Can), 1967-68, but ramps up artistic reflexivity with a contemporary dose of self-consciousness. The conceptual strategies of Seymour’s video are comically encumbered with humanism. Both confession and shrug, the work points to the paradoxes – humbling and self-aggrandising – of sharing artwork with an audience.

Seymour can read aloud faster than 99% of people. He shows off this unique if not useless skill by reading π (Pi), the ‘irrational’ and ‘transcendental’ number. Although only 40 of Pi’s digits are useful for calculations, mathematicians continue to chase its elusive pattern of over 10 trillion digits. The pointless, largely unjustifiable and ultimately unclear nature of this discipline shares something with aesthetic value systems; an irrational and transcendental logic if ever there was one.

‘Dog’s Butt’, pleasingly symmetrical black and white photographs on iridescent ‘special’ wedding-invitation paper, give criteria of aesthetic judgement a work out. A rally between formal propriety and irreverent smirks, it’s a tail-end challenge to good taste. Aesthetic principles are demoted below economy of materials and efficiency of process. The desktop laminator, with its A4 constraint and auto-framing effect, is the freedom of restriction. Seymour locks down the process to free up the channels of decision-making. ‘Mandarin Skin’ and ’Fruit Bag’ (both 2013) bounce back and forth between constructed formalism and inadvertent potential.

“There’s a reason the average American seems like they’re in a trance. You have been hit by a chemical weapon”; liberal, pro-gun, right-wing, conspiracy theorist shock-jock Alex Jones on sodium fluoride added to tap water for dental health (or for global sterility, you decide).[2]   Mike Kelly said art is for tearing down and if you want to build up, go into politics or science.[3] Conspiracy theorists are like artists; masters of demolition. Information, suspicion, facts, factoids, rumour, studies and conjecture all conglomerate in Jones’ on-air rants. Content becomes unfathomable and the impossibility of knowing who to trust and how to live is disorientating. (As I write this, news rolls in of Jones’ exposé on Pepsi-foetus-flavouring, but there’s no time to mentally process it – which is how this game works right?).

As a response to Jones’ conspiracy theory Seymour bought a batch of sodium fluoride and, in a typically contrary move, and a drink-bottle that filters out sodium fluoride. The spots of his ’Sodium Fluoride Drops’ paintings atomise across the paper like the indistinguishable points of Jones’ arguments. Embody the paradox. It’s the only sane response.

Seymour was born in London in 1980 and lives and works in Melbourne. He graduated from a Bachelor of Fine Arts (Sculpture), Royal Melbourne Institute of Technology, 2011 and completed a semester exchange at Zurcher Hochshule De Kunste, Zurich in 2010. Recent exhibitions include Bonmot, Bus Projects, Melbourne, 2013; STUDIO 6 – PROJECT 3. Group Exhibition: Artwork Documentation. Organised by David Homewood, Melbourne, 2013; 感情警備員ビザ, in collaboration with Toru Ishigaki and Luke Cornelis Sands, TCB Art Inc, Melbourne, 2013; Interpreting Variable Arrangements, Supermarket-2013-Stockholm Independent Art Fair, 2013; Drunk vs. Stoned III, Neon Parc, Melbourne, 2013; Nell Artbar, (Eye for an Eye  feat. Luke Sands ‘Contact  lenses for Kieren’& Go to the Devil and Shake Yourself), Museum of Contemporary Art, Sydney 2012; Great Views, Snake Pit, Auckland, 2012; We are that within which we operate, Kings ARI, Melbourne, 2012; and Time to Believe, Pfingstwiedstrasse 6, Zurich 2010. He will be exhibiting as part of the upcoming Channels Australian Video Art Festival at the Australian Centre for the Moving Image in September. 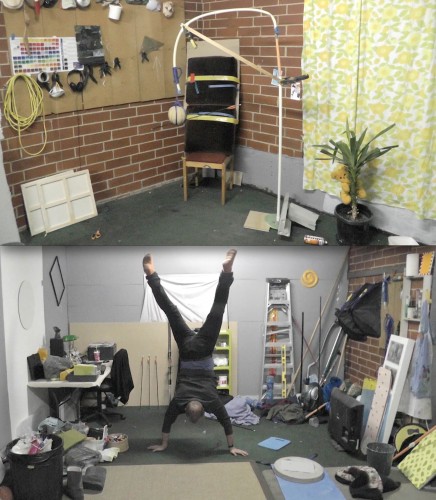 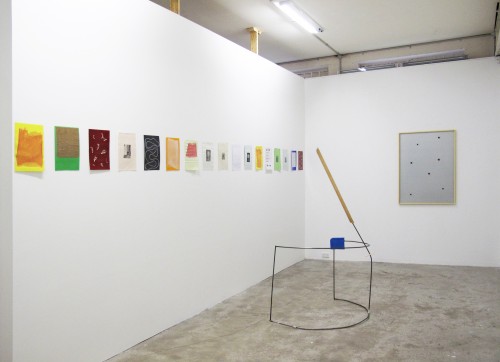 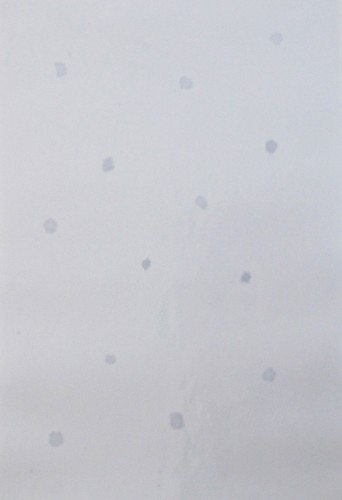 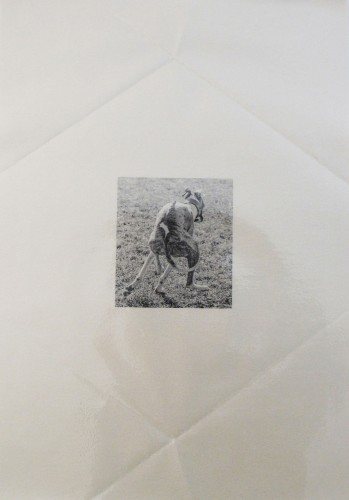 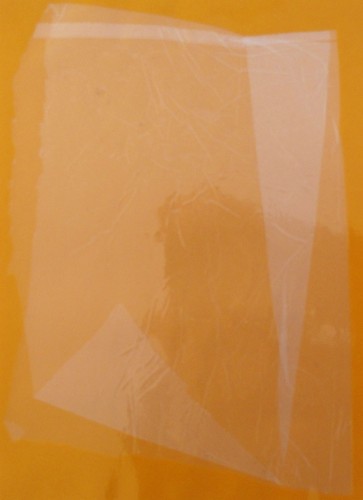 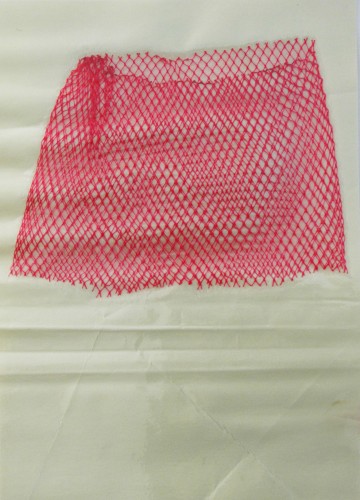 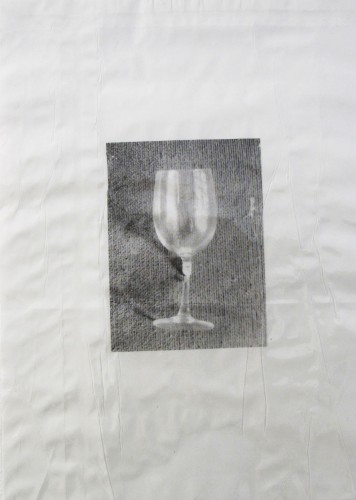