In the year 2525 will present a time capsule of our mortal failings, something to take into an immortal future. In this installation, Gray explores the Moire effect (an optical effect created by the over layering of two sets of grids at differing angles) as a strategy for foregrounding perception and it’s limitations, limitations set to be overcome in future decades.

Inspired by the writings and predictions of futurist/entrepreneur Ray Kurzweil and social critic/terrorist Theodore Kaczynski (the Una Bomber) both of whom predict that we are inexorably approaching a period of technological growth so rapid that it will radically alter humanity, making humans hyper intelligent, effectively immortal and indistinguishable from their technology. The two have vastly different interpretations of this event, Kurzweil is actively promoting the technological changes and life extension techniques proposed by this prediction, whilst Kaczynski is serving life in prison for his campaign of bombings against science intellectuals with similar interests to Kurzweil in an attempt to stop these changes.

This end-of-history event is commonly referred to as The Technological Singularity. The term was coined by science fiction author Verner Vinge who in his 1993 essay remarked “I’ll be surprised if this event occurs before 2005 or after 2030”. The title of Gray’s exhibition is derived from the 1969 Zager and Evans song of the same title, which predicts a humorously dystopian future. It was number one in the UK during the moon landing of the same year.

In the year 2525 will present a Moire effect installation made from recycled and haphazard materials, which Gray likens to cheap magic or cheap drugs: an atmosphere of optical illusions constructed at little cost. Extending from his recent domino effect tableau installations and psychedelic aggregations, Gray’s Moire installation will create a world of varied forms of optical effects, with different objects relating to each other to form different phenomena. 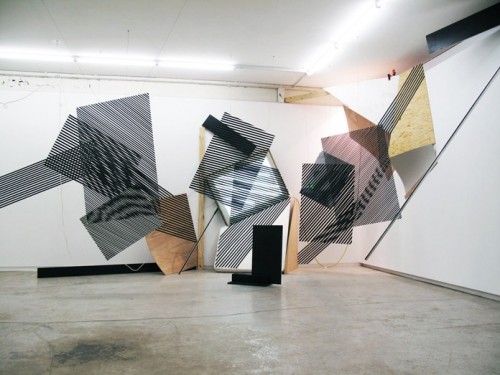 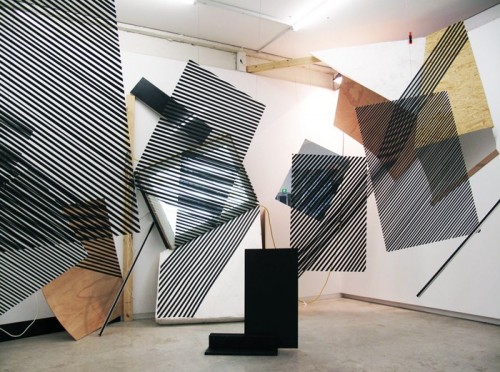 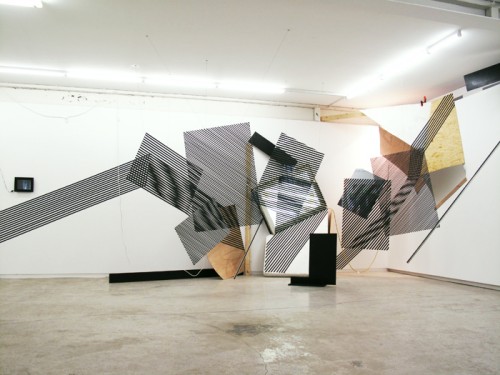