In 1916 Burton J. Westcott moved the Westcott Motor Car Company to Springfield, Ohio from Indiana. Frank Lloyd Wright designed the Westcott family home with a detached garage that included a design for a large turntable (never installed) to prevent cars driven into the garage from having to be turned around manually (cars at the time did not have a reverse gear). The garage also include two pony stables, connected to the main house by a pergola.

Perry will use the Westcott family garage as a stage for a series of objects, paintings and posters that form a larger installation. According to Perry:

‘I was interested in the family garage as an unsorted private collection; a window into a collective history. Relics from failed business ventures, family holidays, personal stories, popular trends and forgotten projects. I have also been thinking about the family garage in connection to the artist studio as two such spaces that contain these relics. There’s something amateur about working in the garage: it’s a bit Chitty chitty bang bang. Westcott’s garage is particularly interesting to me as it encapsulated the period of change around the start of the 20th century: horse stables alongside a revolving motor car turntable.’ 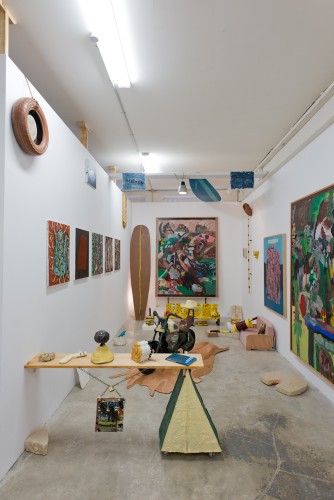 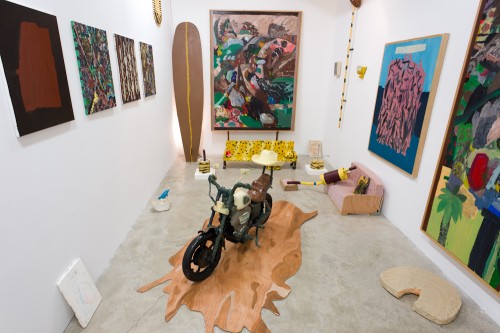 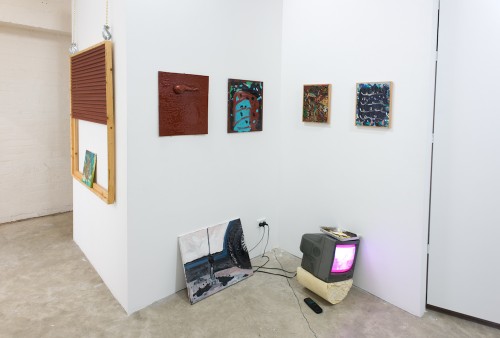 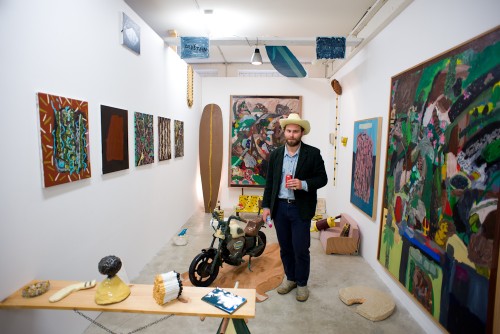 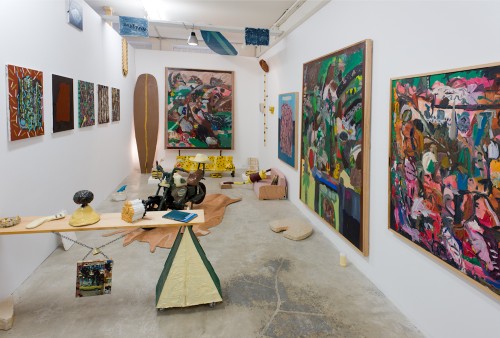 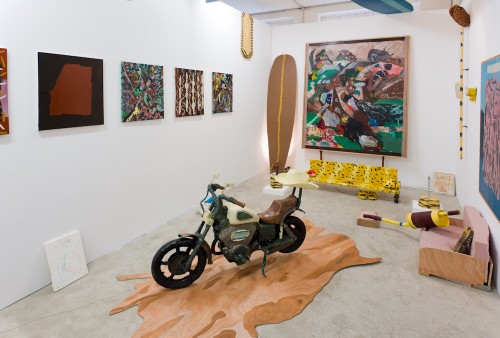 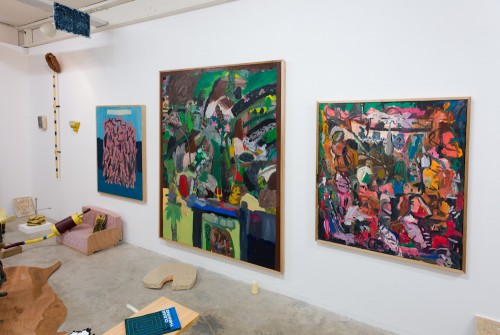 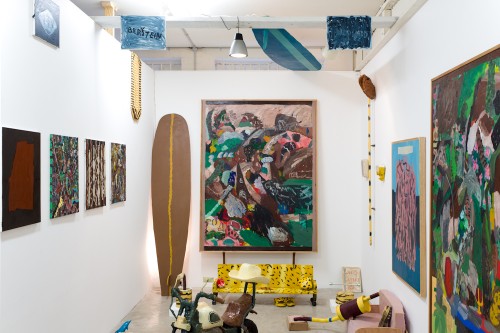 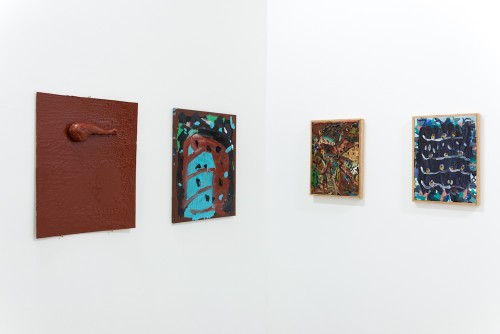 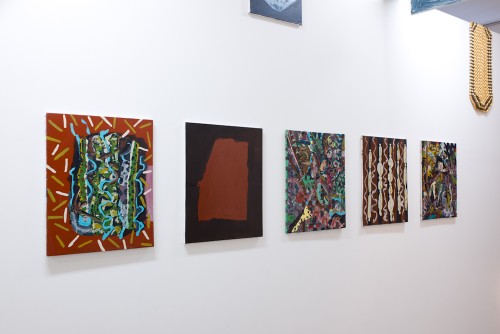