For heaven-sent crumbs Hinder has conceived an exhibition that responds to the narrative of Picnic at Hanging Rock, the 1967 novel by Joan Lindsay set in rural Australia at the turn of the twentieth century.

Hinder’s gestural paintings reference the Australian rural landscape through their palette of burnt reds and forest greens, littered with glimmers of metallic bronze and gold. Their restricted scale allows the picture plane to read as emotive allegorical pages of a novel, tight compositions that are at once considered and impulsive. Direct phrases from the book are employed as titles for each work, allowing the paintings to convey the narrative individually and as a series.

As an exhibition maker, researcher and producer of objects crowEST takes a responsive approach in her provocation of materials, attending to their haphazard agency. crowEST’s minimal forms oscillate between abstract and figurative; three-dimensional rock formations are mounted on the wall next to fabric-based works. Here, process becomes content. The texture of the raw materials enables the forms to take on sculptural qualities that are quiet and slight, brimming with spectres of encounter and conversation.

The joint exhibition alludes to the notions of mysticism and incidental fate that Lindsay explored in her novel. crowEST, not having read the novel herself, has produced her work in response to Hinder’s obsession with the text, touching on the idiosyncratic and concrete aspects of their discussions through her works referencing ‘hanging rocks’, picnics and metallic pigments.

crowEST was awarded a PhD in 2013 from the Victorian College of the Arts for her practice-led research project An Unaccountable Mass: bothersome matter and the humorous life of forms. In 2008 she was a recipient of the Samstag International Travel Study Scholarship and spent a year in Lisbon, Portugal at the Escola Maumaus in the independent study program. Recent exhibitions include A Serious of Objects, Australian Experimental Art Foundation, Adelaide, 2014; Assembly: Contemporary Ceramics, Margaret Lawrence Gallery, Melbourne, 2014; Unsettled Sculpture, Sarah Scout Presents, Melbourne, 2013; tumbleweed methodology: a theory of the cycle of things, Craft, Melbourne, 2013,Loosely Speaking, Gertrude Contemporary, Melbourne, 2013; the inexplicable magnetism of an alien object, Margaret Lawrence Gallery, Melbourne, 2012; Figure and Ground, curated by Melissa Loughnan and Jane O’Neill, Utopian Slumps, Melbourne, 2012; and Cite Radieuse, MAUMAUS Gallery, Alta de Lisboa, Portugal, 2008. 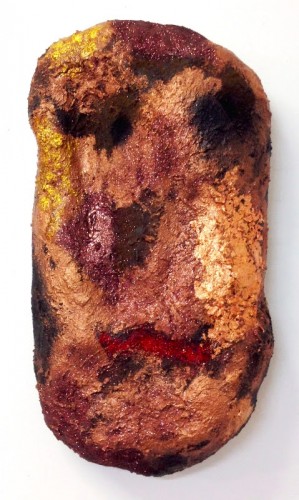 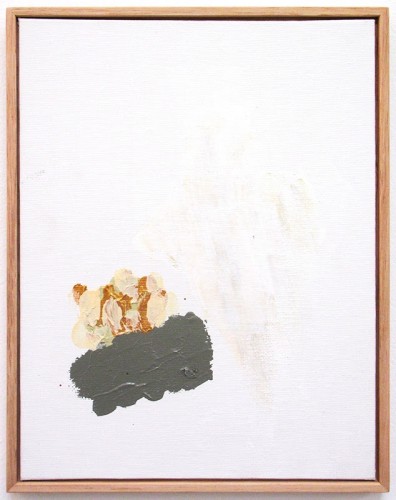