ghosts of the thrill

ghosts of the thrill takes Asquith’s 2010 solo exhibition at Utopian Slumps, Storm Concepts, as its point of departure and goes on to form an extension of the ideas surrounding his most recent body of work, Joy Hallucination, exhibited as part of Freehand: Recent Australian Drawing, curated by Linda Michael at the Heide Museum of Art, 2010-11.

Asquith’s intuitive mark making on paper and canvas at various scales blurs the line between drawing and painting, creating tension in the imagery and a lexicon of hybridised visual cultures through the immediacy of gesture. His playful and emotive expression draws influence from modernist abstraction, popular culture and the fast-paced image-saturated age of digital media.

Asquith’s ghosts of the thrill forms the next chapter in the artist’s iconography. Pivoting around the theme of ghosts of the past haunting the present, he explores the ideas of environmental catastrophe and an apocalyptic landscape through ink, paint markers and spray enamel to structure a revaluation of contemporary abstraction. The works form mute, visual responses to current global events, expressing a mood encapsulated by the reckoning of the technological, environmental, socio-political and economic climate.

Asquith completed a Bachelor of Fine Arts at RMIT in 2000. Solo exhibitions include Storm Concepts, Utopian Slumps, 2010; New Paintings, Don’t Come, Melbourne, 2009;Steven Asquith, The Ship Gallery, London, 2005; andExperiencing Technical Difficulties, RMIT First Site Gallery, Melbourne, 1999. Selected group exhibitions includeFreehand: recent Australian drawing, curated by Linda Michael, Heide Museum of Modern Art, Melbourne, 2010-11; Cut ‘N’ Paste, Peleton, Sydney, 2007; Pretty Little Things, The Ship Gallery, London, 2003; and First Site, Sahara, 1998. Asquith will exhibit in a forthcoming exhibition entitled Detours through abstraction, curated by Alex Baker, Senior Curator of Contemporary Art, National Gallery of Victoria, at Arts Project Australia in July as well as a group exhibition entitled Signal 8 at The Space at The Cat Street Gallery, Hong Kong in August 2011. He was the recipient of an Australia Council Exchange to New York in 2000 and has lived and worked in New York and London, including a position at Gagosian Gallery from 2001 to 2007. He established The Ship Gallery, an artist-run space, in London with Dick Evans in 2003, and was one of the Founding Directors of Block Projects, Melbourne. 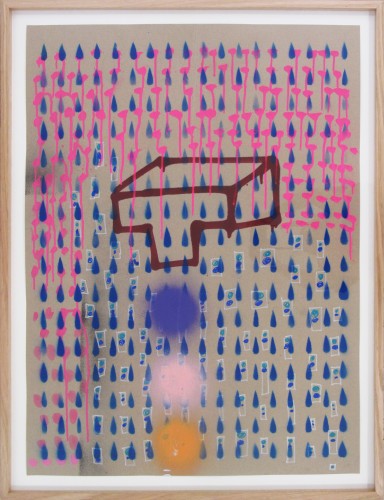 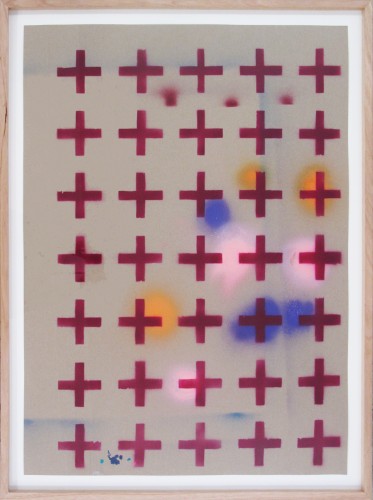 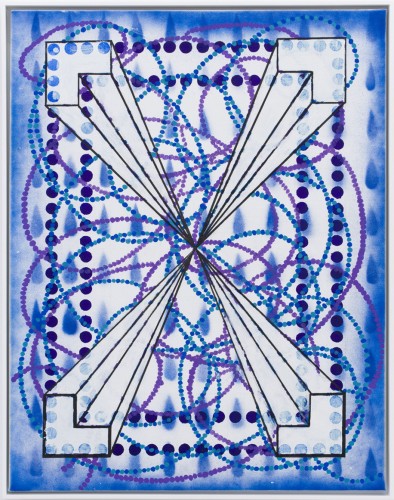 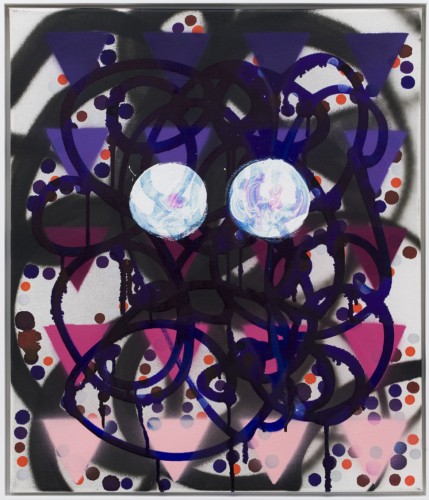 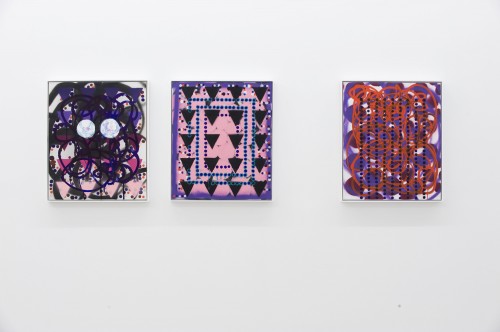 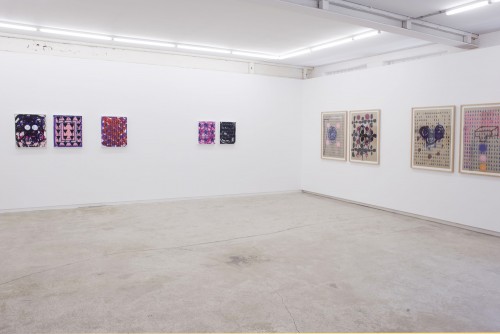