Gian Manik’s paintings explore vibration, an in-between or liminal space that is created when a painting borrows from a number of visual devices, as opposed to simply recording in a singular style. 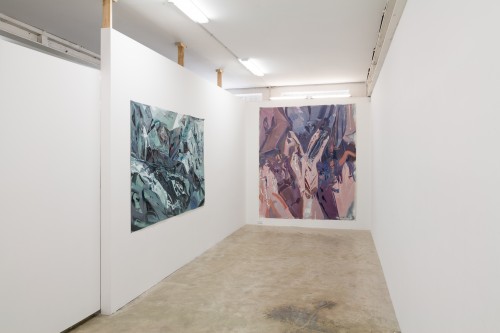 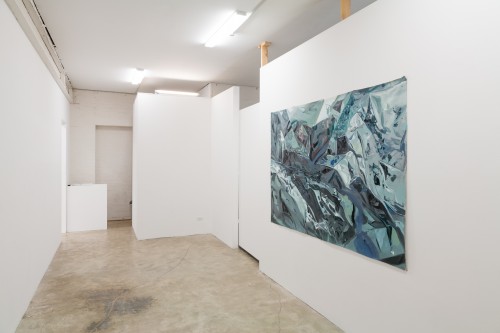 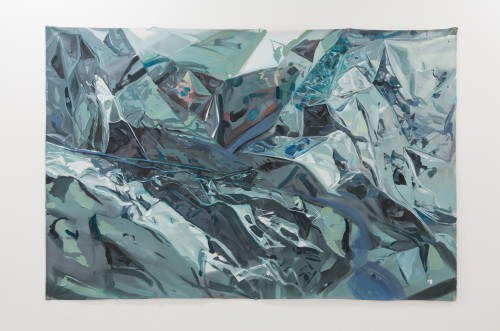 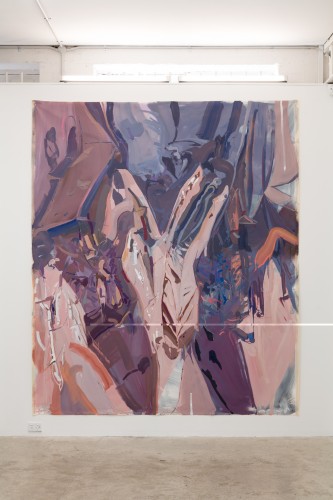