Falling Down will feature work from three Melbourne-based artists: Ry Haskings, James Lynch and Dan Moynihan, grouped together around themes of the cinematic, the theatrical and the absurd.

Ry Haskings will exhibit a series of floor and wall-based screen prints and paintings based around the famous Maxim ”I’d prefer not to” — the favourite saying of Bartleby in Herman Melville’s 1853 short story Bartleby The Scrivvener. As with many of Haskings’s works, the composition of the installation will be decided by numerical qualities attributed to the text “I’d prefer not to”, using the numbers to determine the width of the vertical divisions.

James Lynch will present a series of drawings made in 2001 while undertaking a residency in Los Angeles, at the same time as the September 11 attacks in New York and Washington, DC. For these works, he asked friends to pose like Michael Douglas in the 1993 crime-drama film directed by Joel Schumacher, Falling Down, and made pencil drawings from these staged gestures. The drawings formed a send-up to the classic stereotype of the individual’s self-destruction under the weight of social pressures.

Ideas of personal and public judgement are also explored through Dan Moynihan’s series of self-portraits and lifelike sculptures, which adopt his own wry sense of humour. It’s not you, it’s me of 2011 sees a self-portrait in oil paint enhanced by robotic eyes that move randomly. The old cinematic favourite of the ‘seeing portrait’ is, however, made self-reflexive: simultaneously creating and shattering its illusionary nature.

Haskings completed a Bachelor of Fine Art (Printmaking) in 1998 and a Bachelor of Fine Art (Honours) in 2000 at the Victorian College of the Arts, and is a current PhD candidate at Monash University. He has held solo exhibitions at TCB Art Inc., Shepparton Art Museum, Utopian Slumps, Ocular Lab, Austral Avenue, Bus Gallery, Contemporary Art Centre of South Australia and Seventh Gallery. Haskings has participated in numerous group exhibitions in Australia and internationally, and has authored, and been the subject of, extensive critical writing.

Lynch completed a Bachelor of Fine Art, Painting, at the Victorian College of the Arts in 1996 and a Master of Fine Art, Monash University, 2010. He has held solo exhibitions at Uplands Gallery, Michael Lett Gallery, Auckland, Tokyo Wonder Site, Tokyo, Galerie Frank Elbaz, Paris, Mori Gallery, Sydney and 200 Gertrude Street. He has participated in numerous commercial and institutional group exhibitions in Australia and overseas, has been the subject and author of extensive writing, and has completed residencies in Tokyo and Los Angeles. Lynch’s work is held in numerous public and private collections in Australia and overseas. James Lynch is represented by Neon Parc, Melbourne.

Moynihan completed a Bachelor of Creative Arts from Wollongong University in 2004. He has held solo exhibitions at Oksasenkatu 11, Helsinki, Finland, Grantpirrie Gallery, Sydney, Society, Sydney, L’oeil De Poisson, Quebec, Canada, Greenaway Galleries, Adelaide, Hell Gallery, Utopian Slumps, Victoria Part Gallery and TCB Art Inc. He has participated in numerous group exhibitions in Australia and overseas, including NEW 11 at the Australian Centre for Contemporary Art, 2011, Points of View curated by Olivia Radonich at Tolarno Galleries, 2010 and Hatched 05 at Perth Institute of Contemporary Art, Perth, 2005. His work is held in the Museum of Old and New Art collection, Tasmania, as well as various private collections in Australia and overseas. 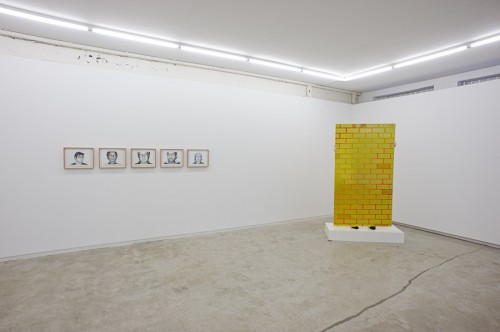 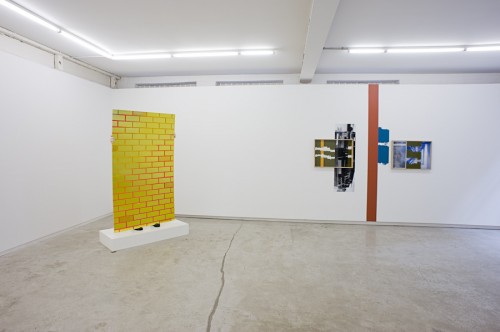 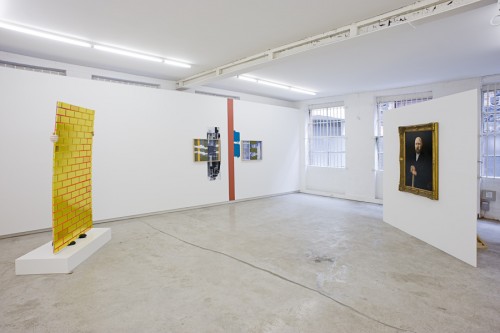 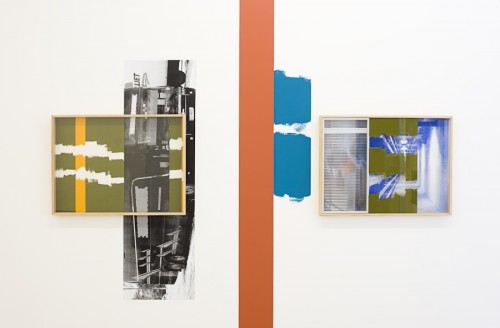 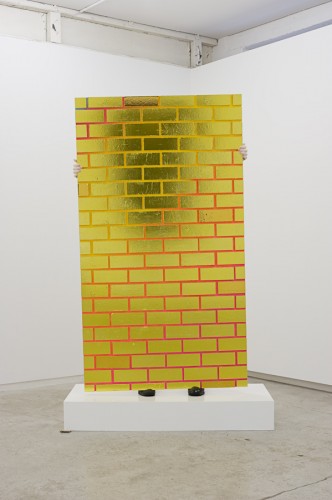 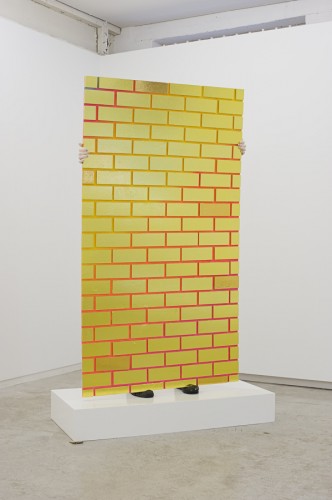 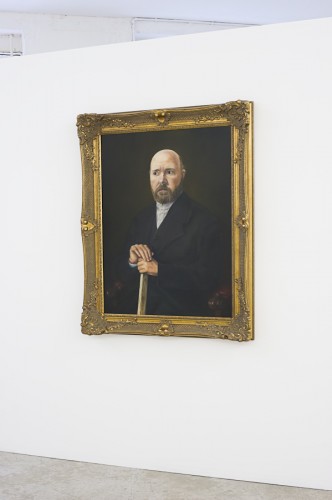 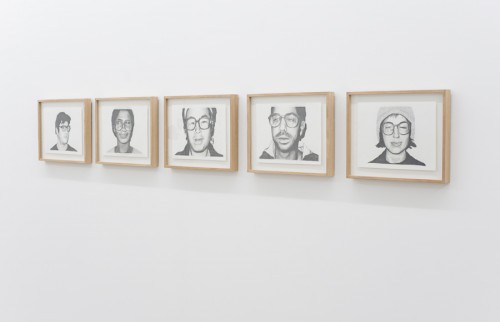 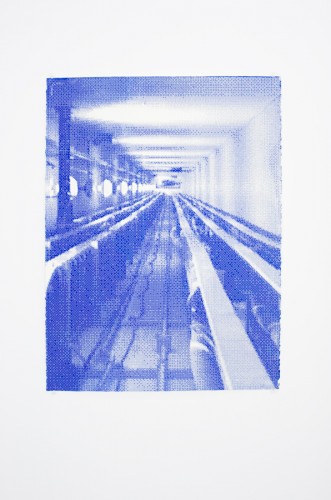 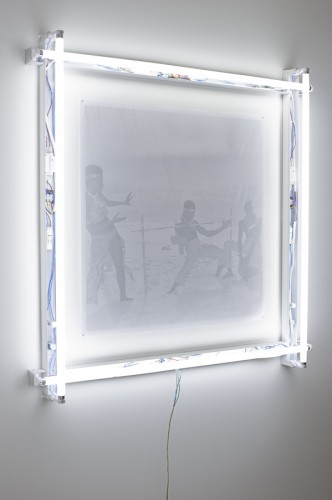 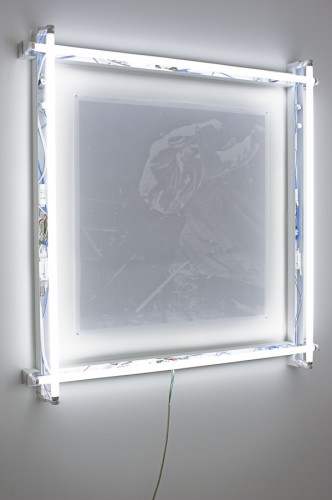