Exercise in Sophistication is a joint exhibition from Thomas Jeppe and Caleb Shea. The title of the exhibition forms a double entendre: the show itself being a project of refinement, and the phrase alluding to physical exercise in a sophisticated environment. These dual allusions spin a web between ideas of poise, labour, surface, and structure: a brief exertion of class before a return to imperfection.

Thomas Jeppe’s work explores notions of formalist sculpture and the binaries of artistic production: idyll vs. reality. His sculptural and two-dimensional practice raises some fundamental questions: What is work? What is pleasure? And is a passionate pleasure, with all its aspiration and dedication, more work than work itself? Intricate, yet imposing, a handcrafted parquetry door stands upright, defiant of gravity, beside a helmet embedded in concrete, formed as if cut from a rider coursing through a frozen dust storm.

Form, line and phenomenology occupy central positions in Caleb Shea’s work, where transcendental geometric abstraction and blunt simplicity meet in a newly charged revision of the late-modernist sculptural tradition. His neo-formalist sculptural investigations combine with modes of experiential spatial configurations to celebrate a return to sincerity and romance of the shape.

Jeppe and Shea’s pairing forms to question the implications of sincerity: what does it mean to return to romance?

Shea recently completed his Bachelor of Fine Arts (Honours) in Sculpture at RMIT and is current Master of Visual Arts student at the Victorian College of the Arts. He has exhibited at RMIT First Site Gallery, George Paton Gallery at the University of Melbourne, Monash University Faculty Gallery and in 2008 as part of the Australian Pavilion at the Venice Architecture Biennale. 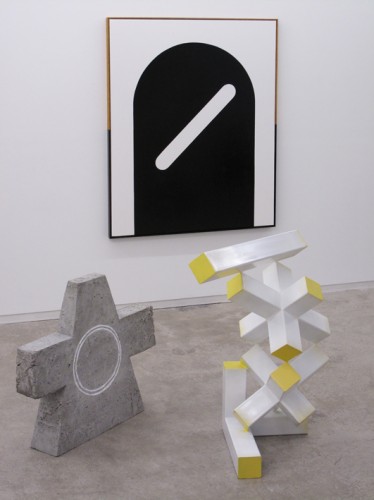 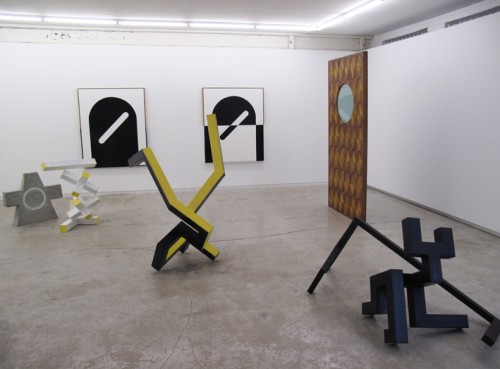 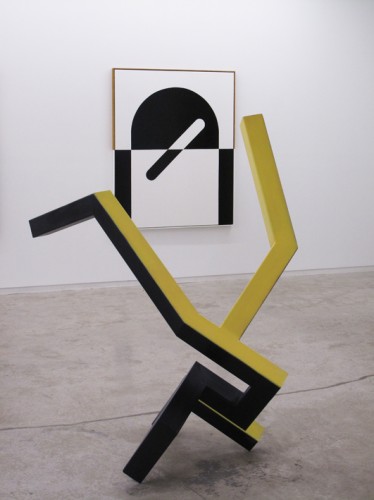 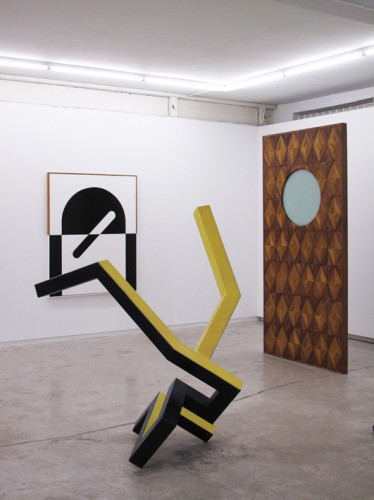 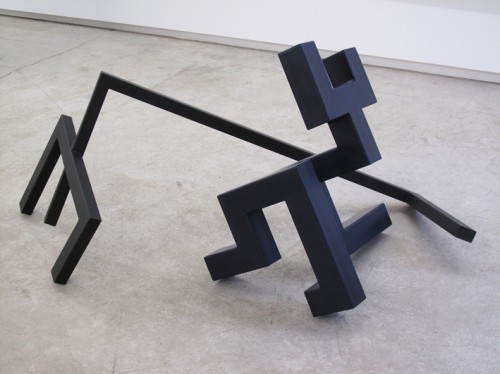 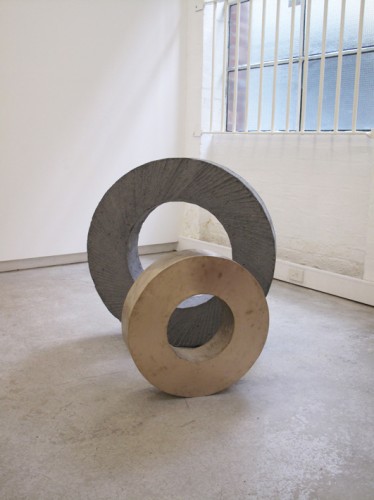 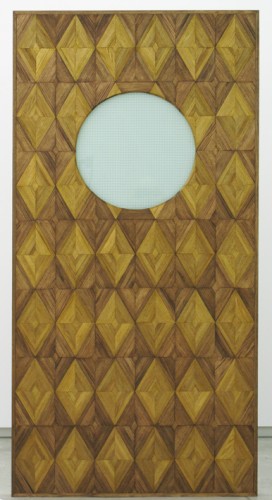 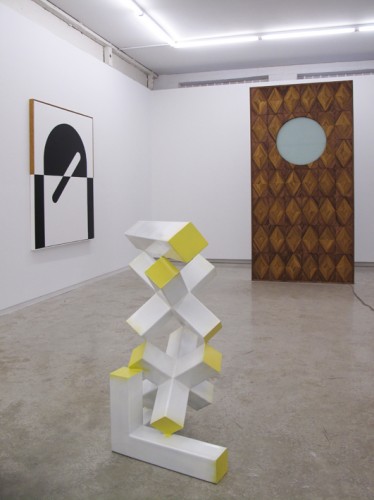 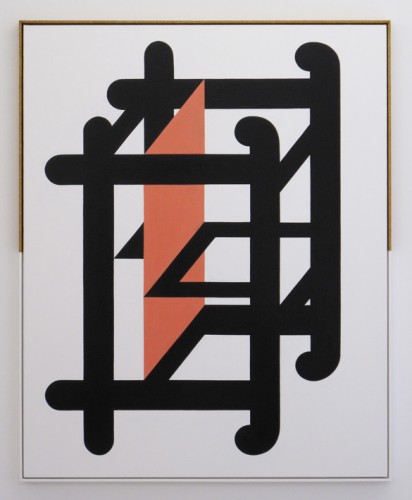 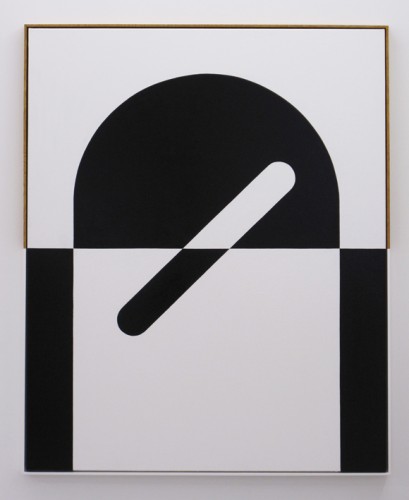 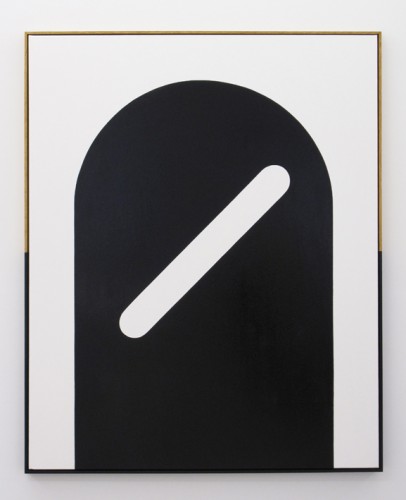 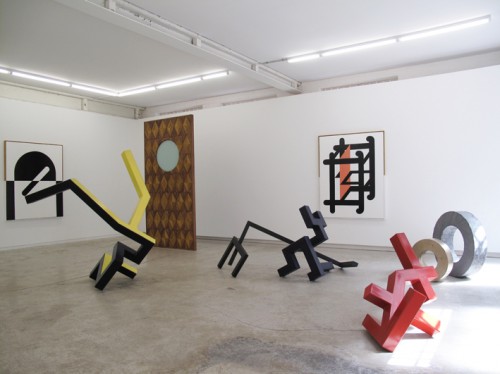 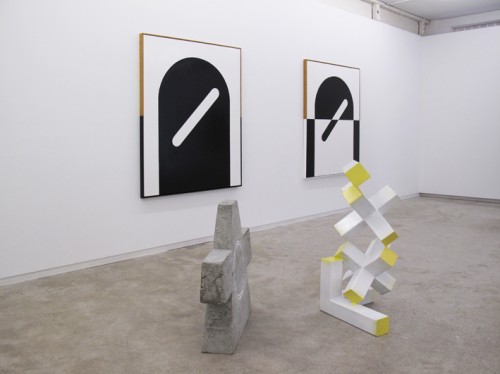 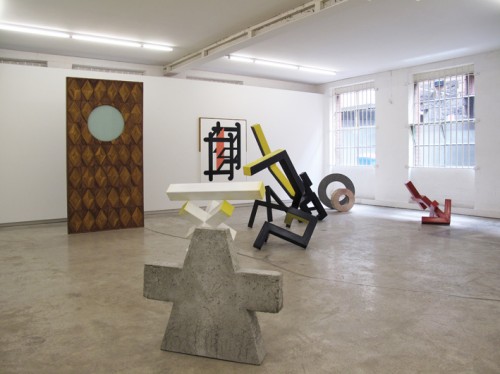