For Duppy Housing, Martorell presented a new body of work that continued to explore his combined interests in visual art and electro-acoustic music, and the ways in which these artistic disciplines can overlap. Merging found objects with highly detailed drawings, and living botanical organisms with hand-made sculptures, Martorell’s practice links together disparate influences and creates new visual and aural associations (such as hand-made musical instruments) — often through the total immersion of the viewer into a sound-based installation environment.

The exhibition title is a play on the album title ‘Dub Housing’ by Pere Ubu, changing ‘dub’ to ‘duppy’, which means ‘ghost’ or ‘double’ in Jamaican Patois. For Duppy Housing, Martorell will be re-housing his personal speaker collection within a variety of found objects, including basket balls, bread, baskets, plastic bags, tubes, bike helmets and dirt. Having just returned from a residency in Indonesia, Martorell’s re-housed speakers, handmade electronic instruments, costumed figures and wall works will combine to explore electricity, vegetable-powered sound, sine waves and sound system mobility. These themes will be further explored through the artist’s documentation of various bike-powered, woven backpack-powered, floating helium balloon-powered and other miscellaneous forms of wearable sound systems that he experienced during his time in Indonesia. The exhibition will be accompanied by a series of musical performances and in-house, studio-style DIY workshopping from the artist.

Martorell has been exhibiting and performing for over ten years. His practice displays inflections of an obsession with the natural world, various human rituals, ethnography and mythology. Music and sound — ranging from field recordings to ritualised performances — play a major part in his multidisciplinary practice, and have received critical attention in relation to several of his musical ventures such as Snawklor and the Hi God People People. Martorell’s artworks usually incorporate a highly disciplined and refined level of detail contrasted with an ad hoc improvisation and bower-bird-like aesthetic. Stemming from his world travels and international artist residencies, a major interest for Martorell is the mapping of histories of different musical diasporas. This interest seems to manifest in his art through an almost synaesthesic combination of colour, pattern, sound and line. 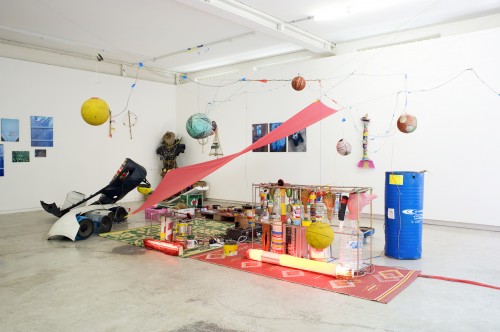 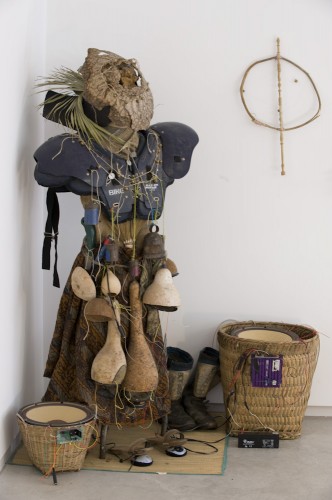 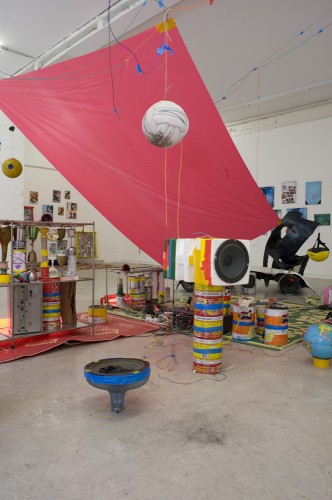 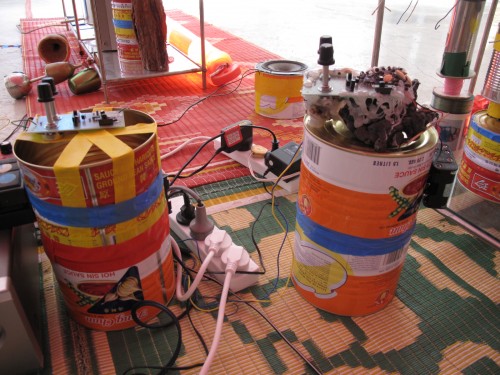 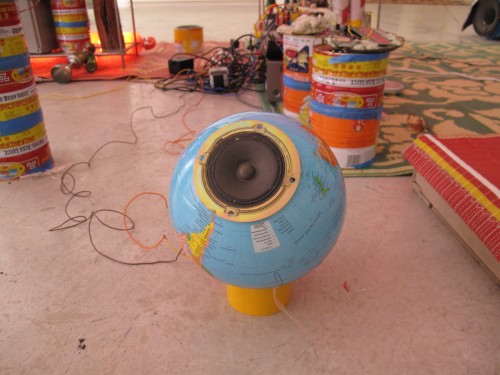