Discreet Objects brings together four female artists from Australia and New Zealand whose practices variously invert, subvert or distort the phenomenological body of minimalism. Each of the works exhibited in Discreet Objects forms a critical dialogue with both the traditional form and materiality of the minimalist movement, as well as its conceptual impact that largely pivoted around the relationship between the body and the art object in space.

Picking up where the 1998 exhibition The Infinite Space: Women, Minimalism and the Sculptural Object (The Ian Potter Museum, University of Melbourne) left off, the works in Discreet Objects interrogate the neutrality of the art object and the impersonal qualities associated with traditional minimalist materials — especially with regard to issues of feminism. Alternative mediums such as felt, silk and the delicate pages of a telephone book are employed to question notions of autonomy; inflections of psychoanalysis and seriality, cultural history and collective memory seep through to destabilise the minimalist body.

Lauren Berkowitz has completed a BFA in Sculpture at RMIT, a Graduate Diploma in Fine Arts, Sculpture, at the Victorian College of the Arts and an MFA in Sculpture at the School of Visual Arts, New York. She has exhibited across institutional and commercial spaces in Australia and abroad, including Monash University Faculty Gallery; National Gallery of Australia, Canberra; LaTrobe University Museum of Art; Monash University Museum of Art; Heide Museum of Modern Art; Artspace, Sydney; Roslyn Oxley9 Gallery, Sydney; The Art Gallery of New South Wales; and at the Echigo-Tsumari Art Triennial, Japan.

Alex Martinis Roe has completed a Bachelor of Fine Arts (Hons) at Monash University and was awarded the Silver Jubilee Scholarship for post-graduate research. She has been a studio resident at Gertrude Contemporary Art Spaces, Melbourne and has undertaken a summer program at the Salzburg International Academy for Fine Arts, Austria with VALIE EXPORT. She has exhibited in such spaces as FormContent, London; Linden Centre for Contemporary Art; Gertrude Contemporary Art Spaces; and Light Projects. Forthcoming is a solo project in Berlin at Limbus Europae. Martinis Roe has been published in art magazines such as Art & Australia and produced artist pages for Un Magazine issue 3.1. Martinis Roe currently works between Melbourne and Berlin.

Sriwhana Spong completed a Bachelor of Fine Arts at the University of Auckland Elam School of Fine Arts and has exhibited throughout Australia, New Zealand, Asia, the USA and Europe including Auckland Art Gallery, Auckland; Sutton Gallery, Melbourne; and Govett-Brewster Art Gallery, New Plymouth. She has participated in the 3rd Auckland Triennial at Artspace in Auckland and in the 5th Busan Biennale, Busan. Spong is previous recipient of the Trust Waikato National Contemporary Art Award and has completed residencies at Artspace, Sydney and an ISCP Studio Residency Programme, New York. 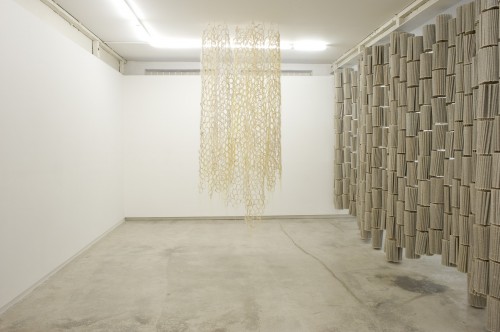 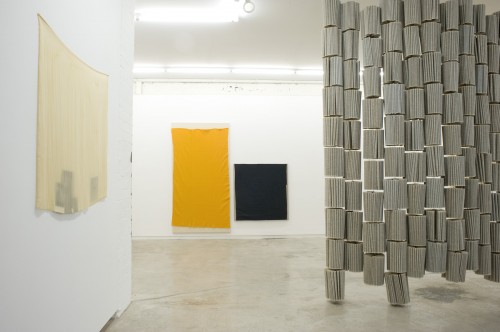 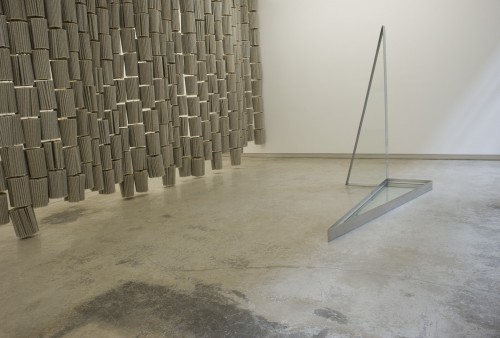 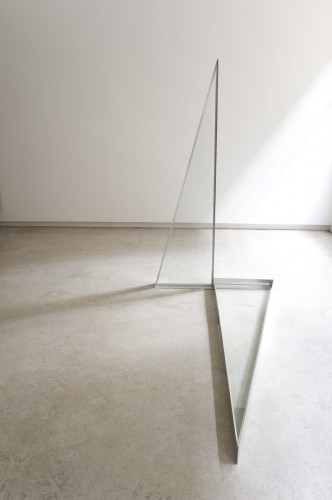 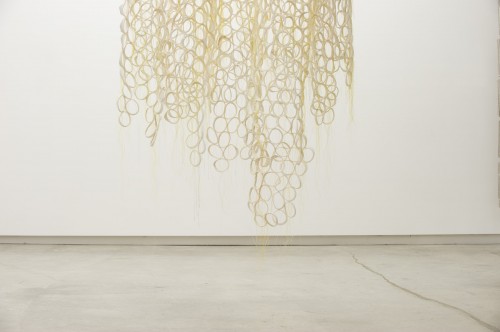 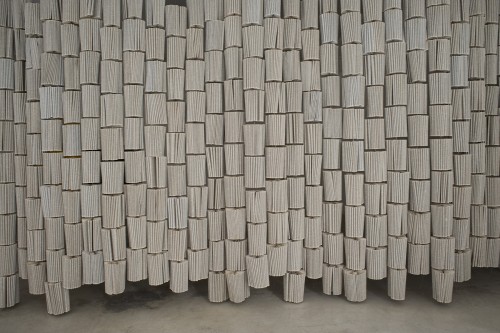 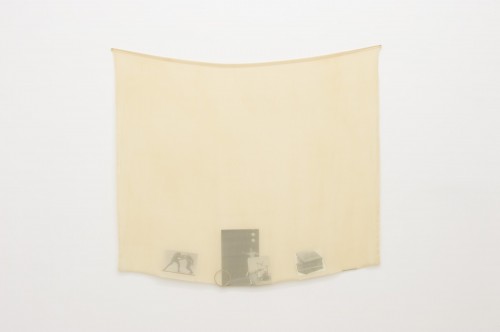 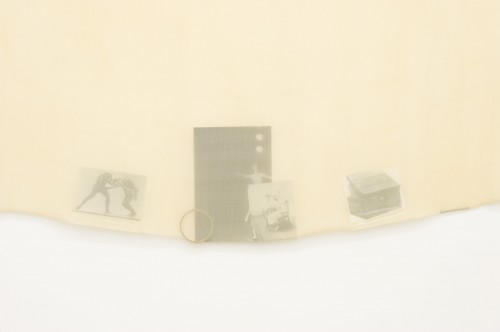 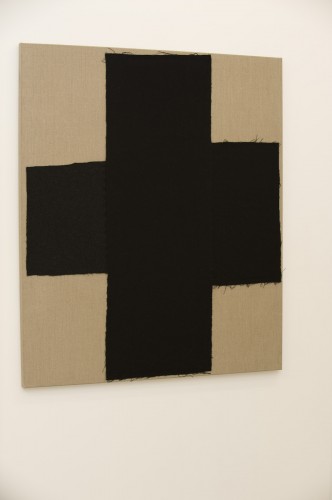 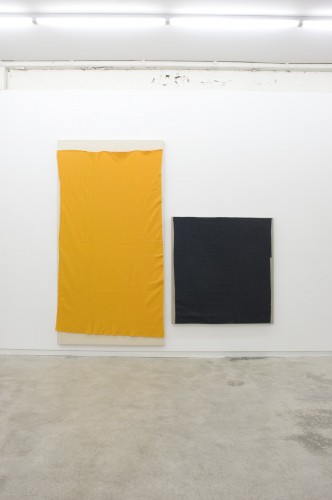