Like a single voice delivering a freight of emotional power, Gloria Knight presents a group show of new work under the title Aria. In this exhibition narratives of communication appear across screens and objects, sometimes moving and dynamic, at other times, cast frozen and immobile. Scripts and storylines weave around each other, picking up and dropping shared content, pirouetting between an ensemble force and independent projects. The work in Aria explores the making and reception of moving images as sites of immense significance. Remnants and refuse of video production, as well as the means themselves, are present, layering Gloria’s atmosphere with a rich range of cinematic qualities. In Aria, four individual practices resonate a unified timbre. Aria features work by artists Juliet Carpenter, Ben Clement, Oscar Enberg and Francis Till with an accompanying text from curator Henry Davidson. 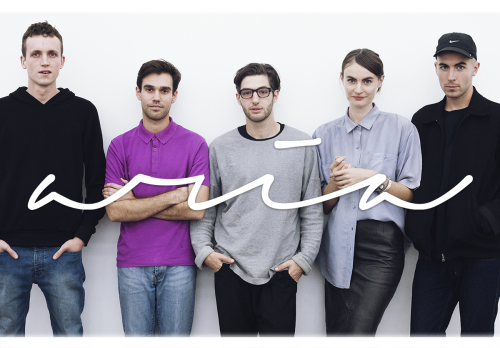 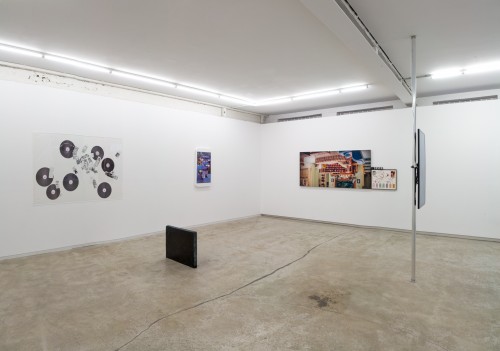 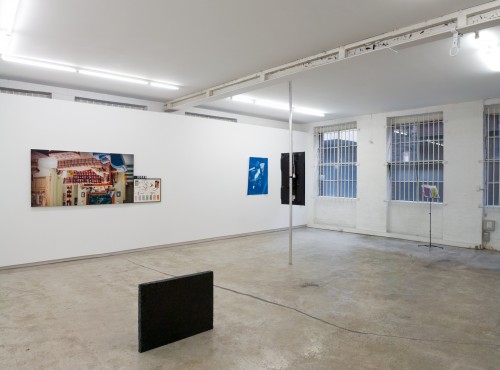 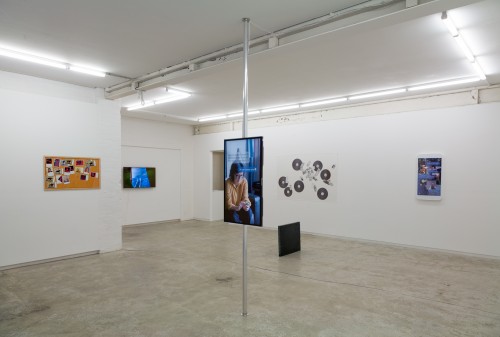 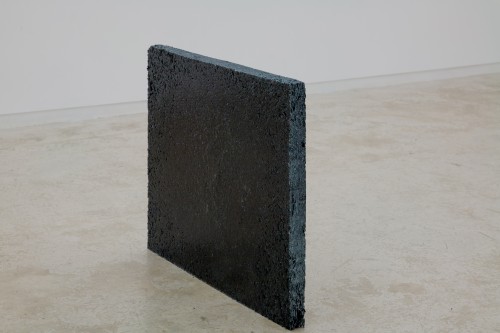 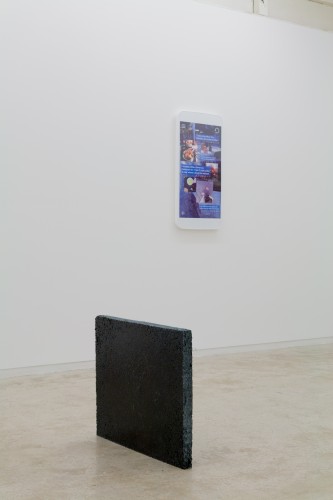 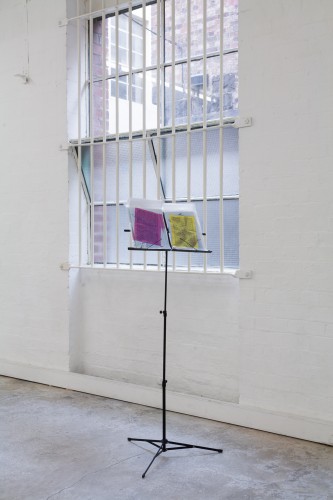 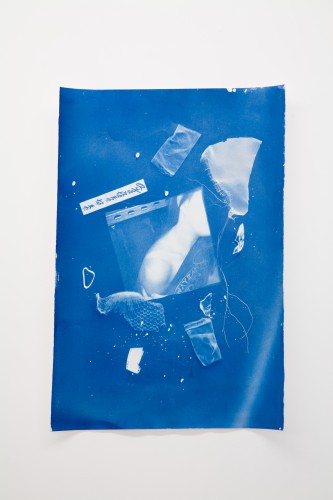 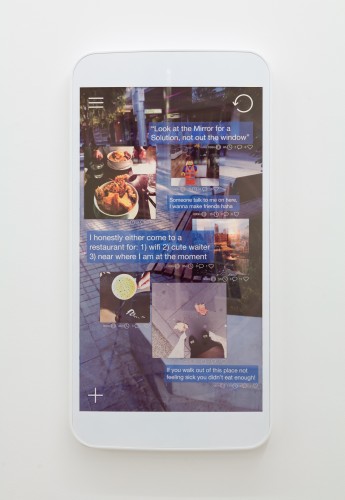 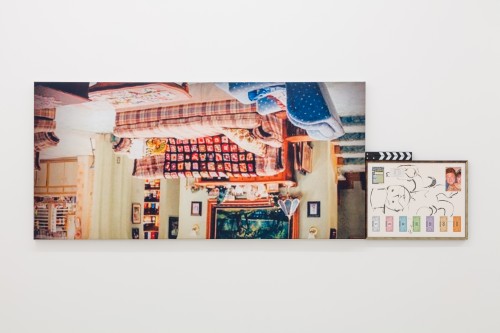