A Bag of Ears

A Bag of Ears showcases new, ambitious ceramic work alongside works on paper and canvas from Rhys Lee. Picking up where his last solo left off, Lee pursues the darker tones suggested in his practice.

Lee’s paintings evoke a half-forgotten memory, rendered with broad brushstrokes and populated by sparse but pointed elements of detail, which serve as focal points to the vague totality of the imagery. His ceramic works are likewise populated by enough detail to provide focus but blurry enough to leave much to the imagination.

A Bag of Ears will take place as part of the Virgin Australia Melbourne Fashion Festival’s Cultural Program. Lee’s history with fashion includes a collaboration with Lisa Gorman on a womenswear range for Gorman in 2012. The range consists of twenty-one limited edition pieces, viewable here, featuring Lee’s iconic painterly designs.

The exhibition will take place from Saturday 15 March to Saturday 5 April 2014. 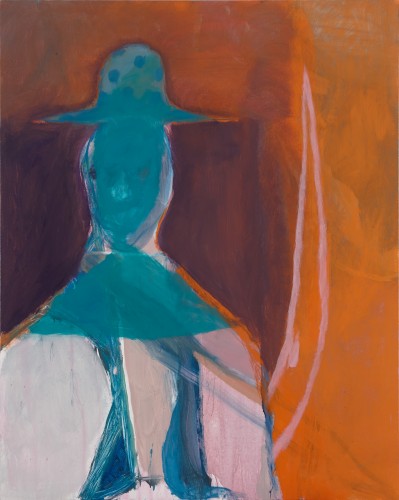 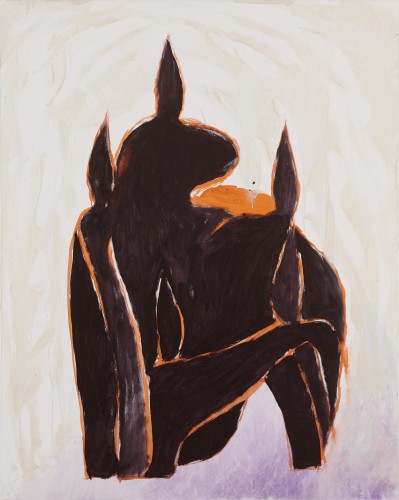 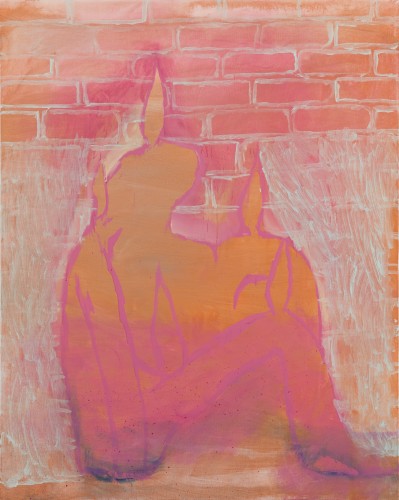 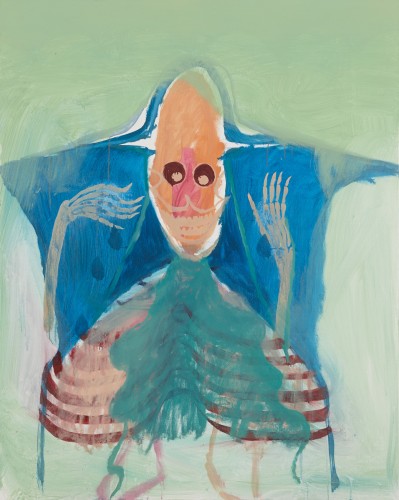 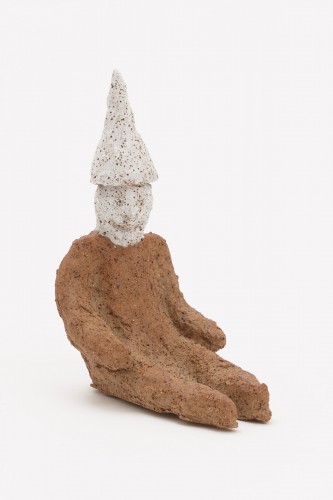 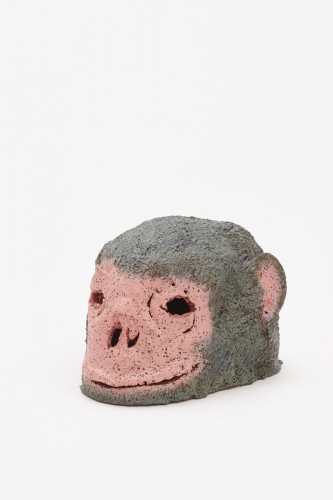 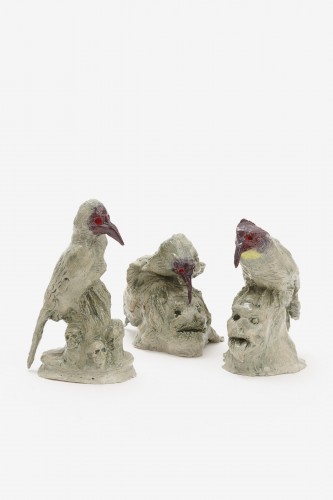 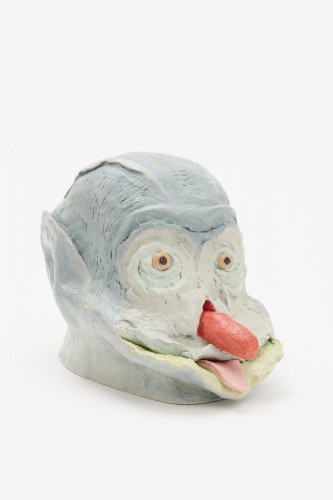 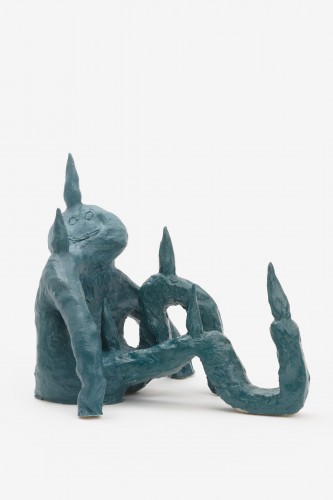 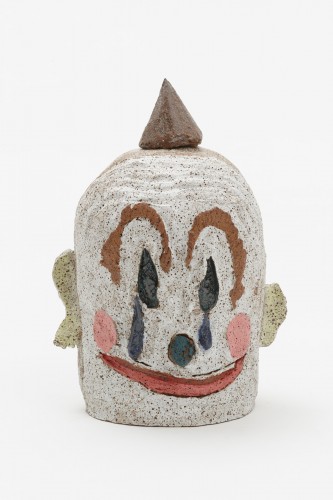 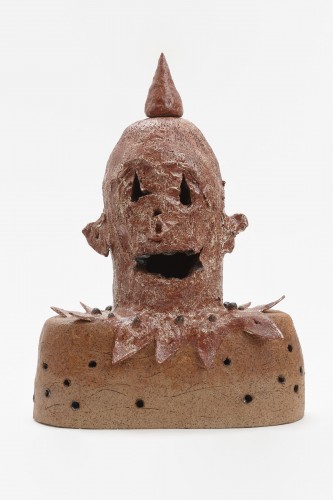 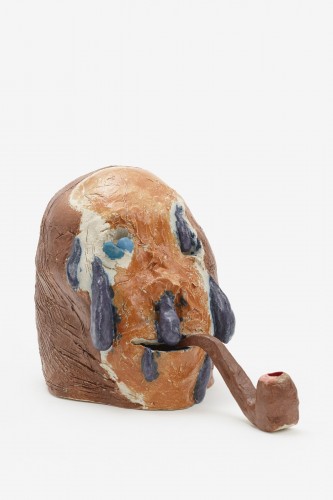 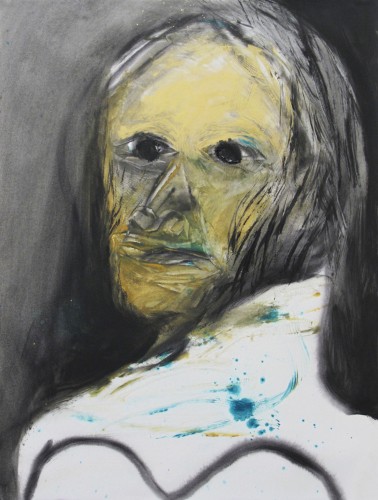 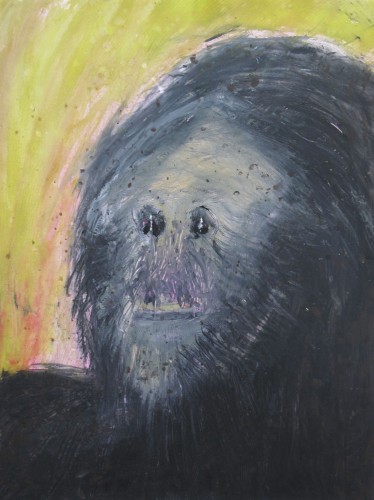 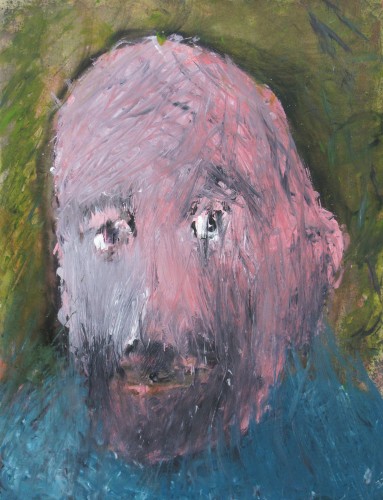 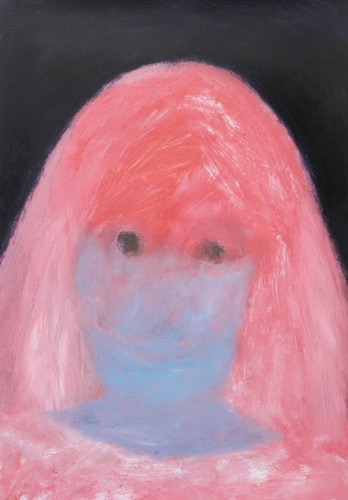 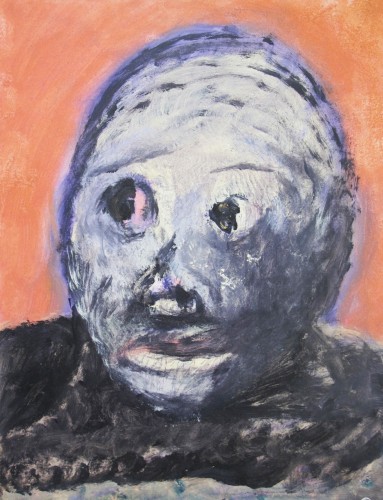 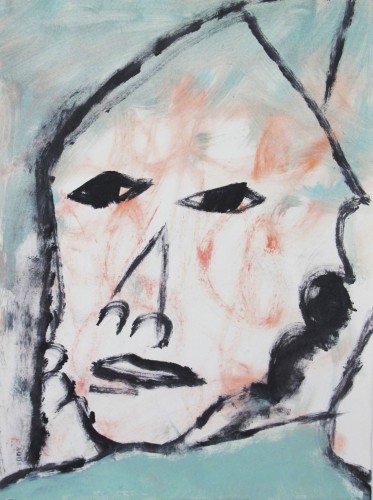 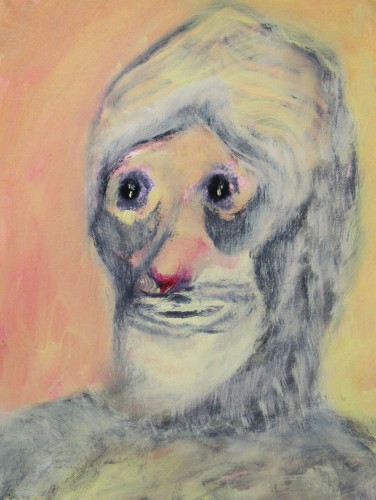 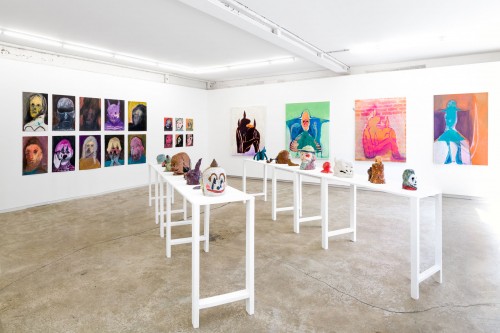 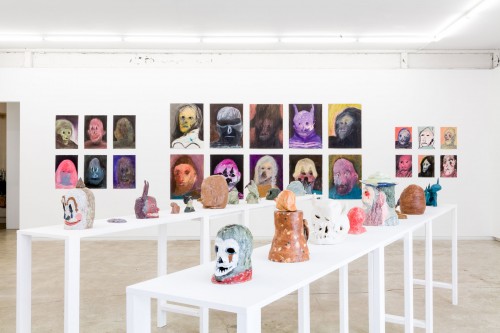 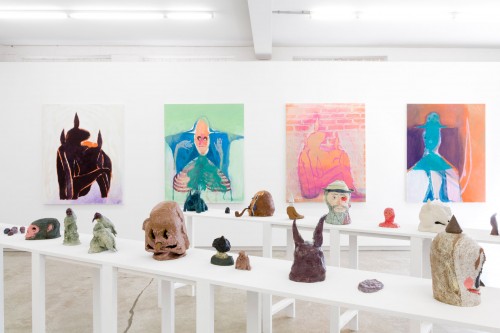 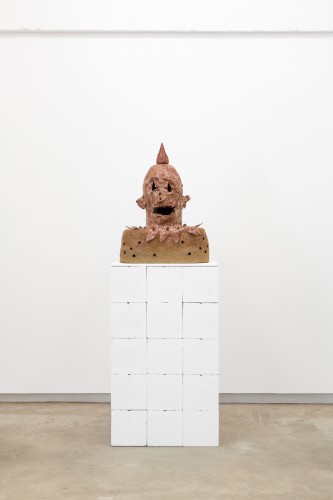 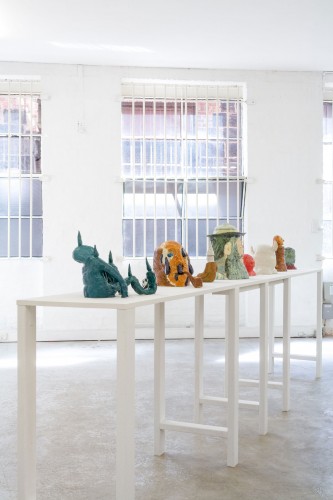