‘None of the sculptures have had a good night’s sleep; they are the ingredients for strange weather. I have intervened at a certain point to say something fundamentally sculptural about this bunch that I found having a brawl on one of those streets we all know about. Add a touch of colour and the rest will follow…’
Caleb Shea, 2014 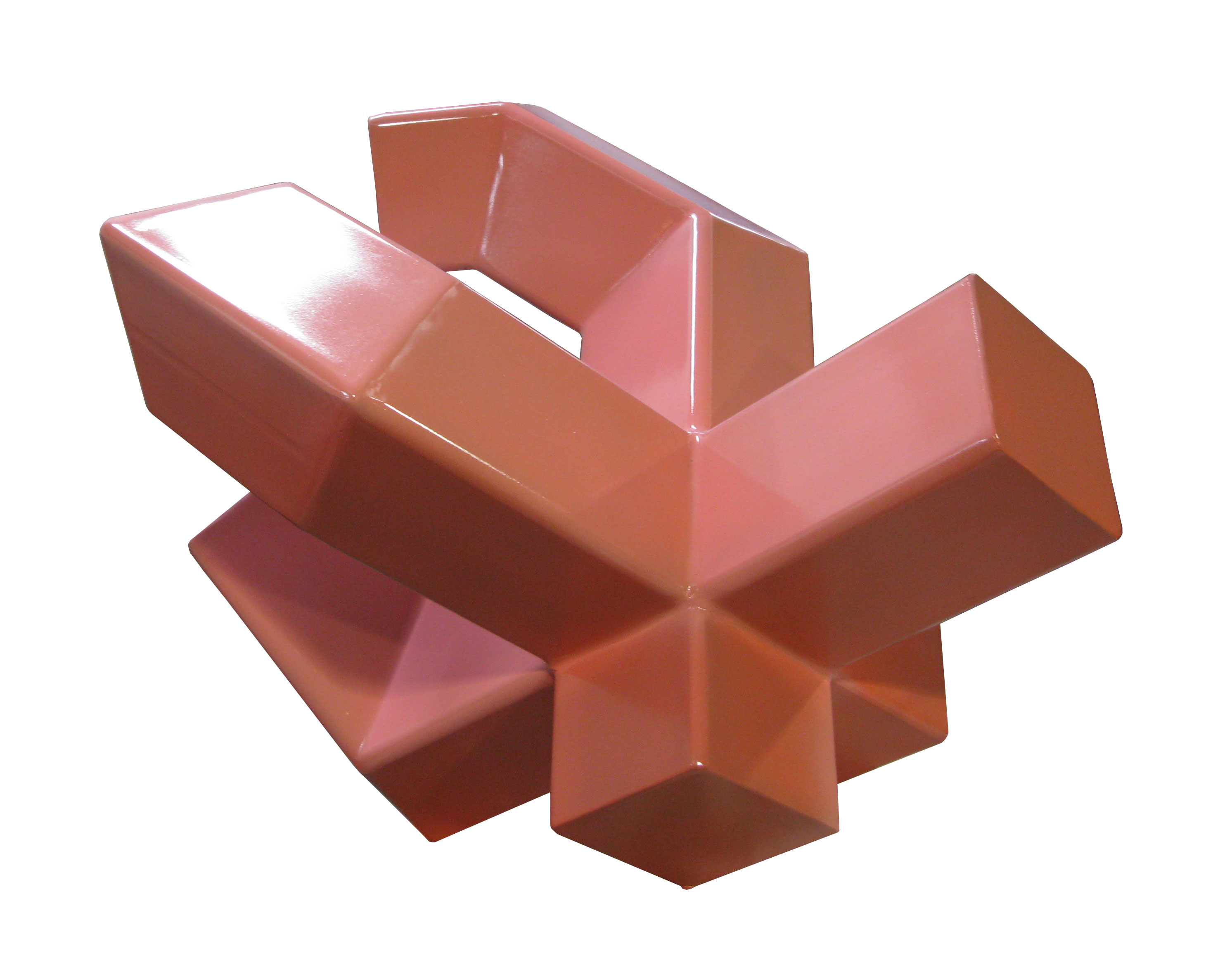 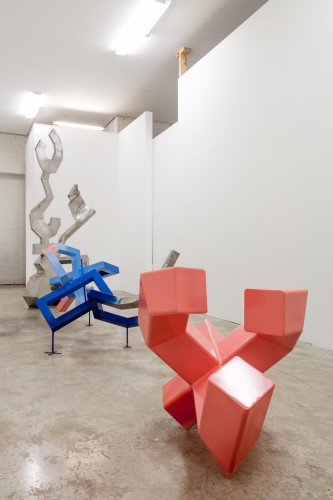 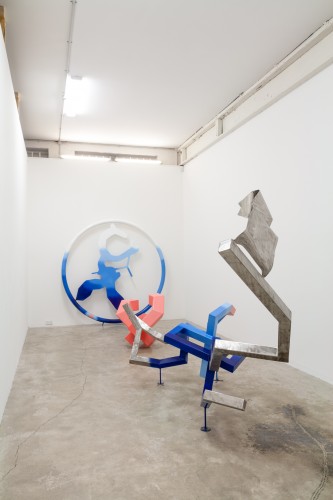 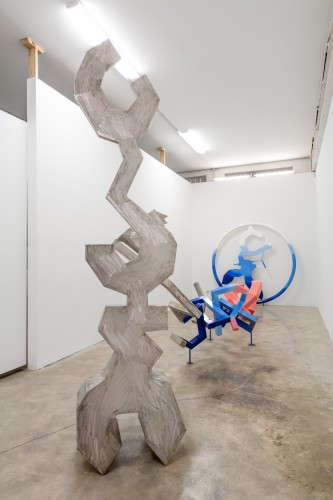